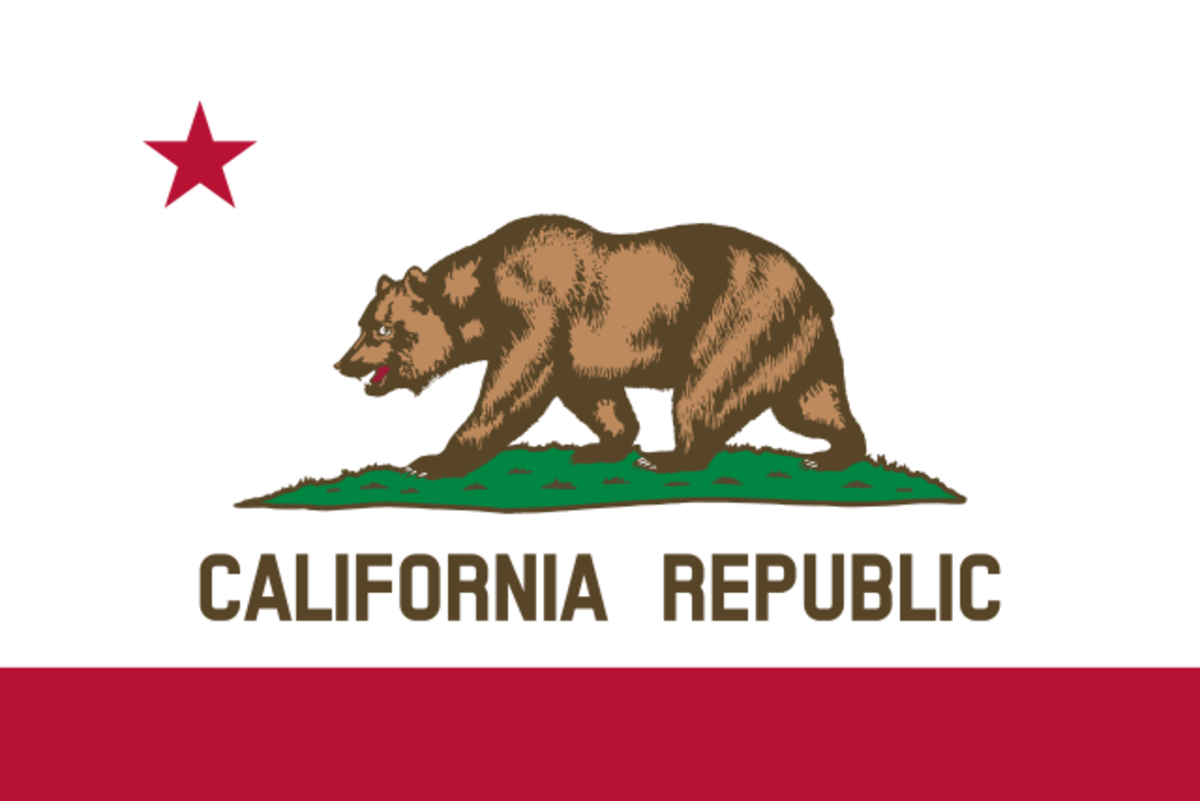 California is the latest U.S. state to jump on the bitcoin payments bandwagon.

Senator Kamlager filed Bill 1275 to the state’s legislature on Friday to add a section to the government code that relates to services provided by Californian agencies to the public.

“This bill would authorize a state agency to accept cryptocurrency as a method of payment for the provision of government services,” per the text.

The bill joins a growing cohort of U.S. states looking to implement legislation that incentivizes the usage of bitcoin as a medium of exchange.

Last week, Colorado Governor Jared Polis pledged that its citizens would be able to use bitcoin and cryptocurrency to pay state taxes by this summer, adding that they are a “very forward-looking, innovative state.” However, Polis highlighted that the state would immediately convert the cryptocurrencies received as payment into U.S. dollars.

Other states are still in the process of studying existing Bitcoin legislation and gauging alternatives for the future. New Hampshire Governor Chris Sununu last week signed an executive order establishing a commission to investigate current Bitcoin-related laws and propose new ones as the state seeks to encourage innovation and attract businesses in the sector.

Missouri, on the other hand, is seeking to incentivize bitcoin adoption through tax cuts. State Representative Phil Christofanelli on Feb. 11 said that Missouri should stay “open to innovation” and proposed that bitcoin be exempt from property taxes at the state, county, and local levels.

A couple of days before the Christofanelli proposal, Tennessee State Representative Jason Powell introduced two bills. The first would allow the state and its municipalities to buy bitcoin for their treasuries, while the second sought to establish a bitcoin and cryptocurrency study committee to “help determine how to make [Tennessee] the most forward thinking and pro-business state for cryptocurrency and blockchain and to foster a positive economic environment for blockchain and cryptocurrency.”

On a federal level, the White House is eager to set out a cohesive set of policies to regulate Bitcoin and digital assets as currently, legislation and its enforcement are scattered across sectors and agencies. To do so, the Biden administration is expected to release an executive order soon to task federal agencies with assessing the risks and opportunities that Bitcoin and cryptocurrencies could pose.