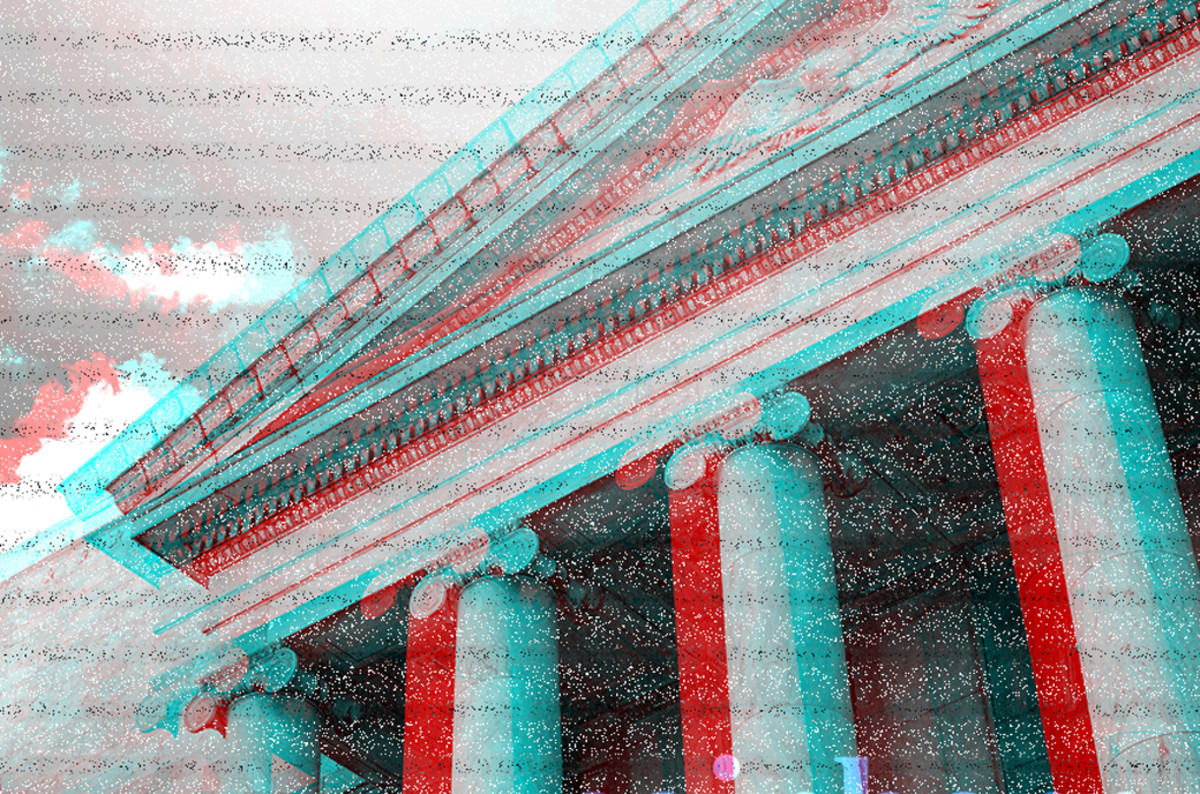 “My goal is to ensure Missouri is open to innovation and opportunity as Bitcoin, other cryptocurrencies, and blockchain applications come to the market,” Rep. Christofanelli said in a statement. “This industry has great potential to enhance Missouri’s push to create greater economic and political freedom and I hope to advance this legislation and further proposals over the next few years.”

“Rep. Christofanelli’s leadership in Missouri will put our state at the forefront of returning America to a sound monetary policy, and serve as an example for what we should do in Congress,” Fourth Congressional District candidate Taylor Burks said in a statement.

If enacted, House Bill 2672 would differentiate “digital assets” among three distinct categories according to each asset’s purpose.

According to the bill, a digital asset would be classified as a “virtual currency” if used “as a medium of exchange, unit of account, or store of value” and not recognized as legal tender in the United States. Only virtual currencies would receive the tax exemption.

A “digital security,” as per the bill’s text, would be any digital asset that “constitutes a security, as defined under section 409.1-102, but shall exclude digital consumer assets and virtual currency.”

The third category digital assets could fall into is “open blockchain tokens,” a digital unit created in a digital ledger or database, including blockchains, for the “verification or collection of a specified number of transactions” of that digital ledger or database. The token must also be capable of being transferred “without an intermediary or custodian of value,” the bill said. An open blockchain token whose predominant purpose is “consumptive” rather than a financial investment could be recognized as “intangible digital property.”

Developers or sellers seeking to issue an open blockchain token would need to file a notice of intent with the secretary of state and pay $1,000 in fees. Violators would be deemed guilty of a class A misdemeanor.

Drake Bets $1.3M Worth Of Bitcoin On Super Bowl Match

Ripple Getting Bullish, Positive Trends Point To A Solid Year For XRP