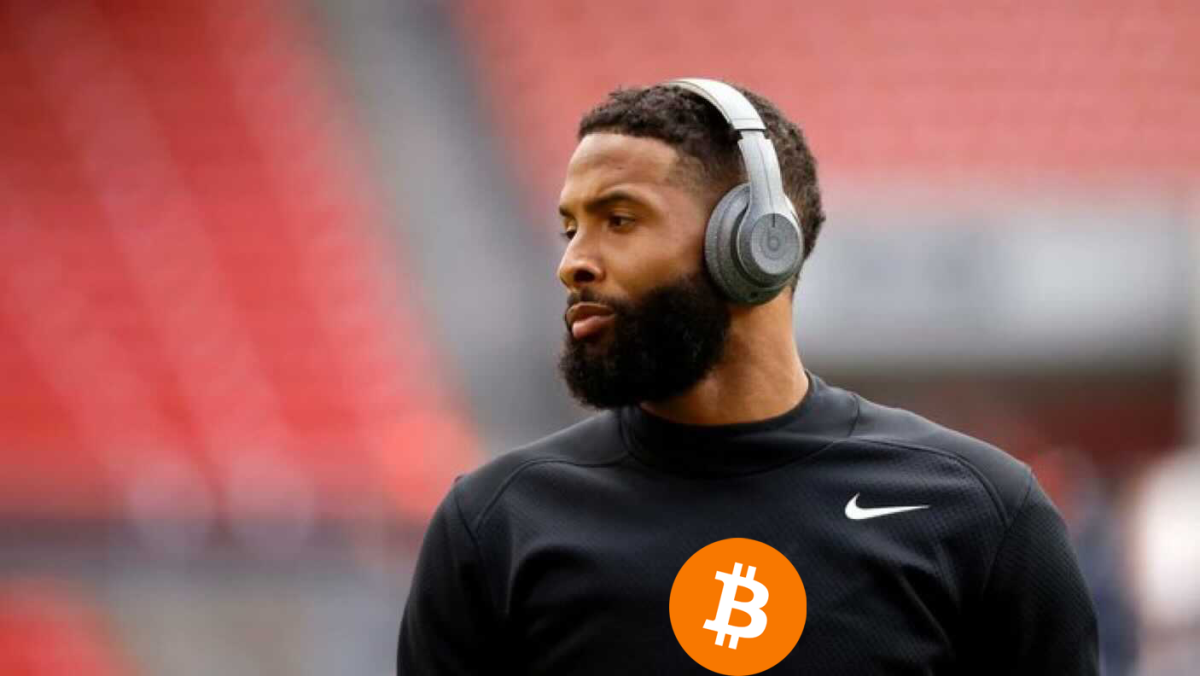 “It’s a NEW ERA & to kick that off I’m hyped to announce that I’m taking my new salary in bitcoin thanks to CashApp,” Beckham tweeted. He added that he is also giving away a total of $1 million in BTC to fans who post their Cash App usernames in the announcement’s comments section.

The receiver is the latest NFL athlete to announce being paid in bitcoin, a move that could make him up to $4.5 million in BTC in one year. Earlier this month, Green Bay Packers legend quarterback Aaron Rodgers shared that he would take a portion of his salary in BTC through a partnership with Cash App. Rodgers reportedly earns a salary of $33.5 million, and his 4-year contract with the Packers is worth $134 million.

Rodgers’ team was among those interested in signing Beckham after the Browns released him in early November, Forbes reported. Besides the Packers, the New Orleans Saints and Kansas City Chiefs were also interested. The receiver will join Cooper Kupp in the Rams, who is the NFL leader in receptions, yards, and touchdowns in a one-year contract, per the report.

Sports athletes and teams around the world are capitalizing on a likely increased awareness of Bitcoin and the strong appreciation of purchasing power it can provide. In addition to Beckham and Rodgers, Sean Culkin and Saquon Barkley followed Russel Okung’s pioneering move last year. In September 2021, quarterback legend Tom Brady hinted at his interest in being paid in bitcoin.