OctaPharma Launches Pilot To Get Paid In Bitcoin For Plasma Donations 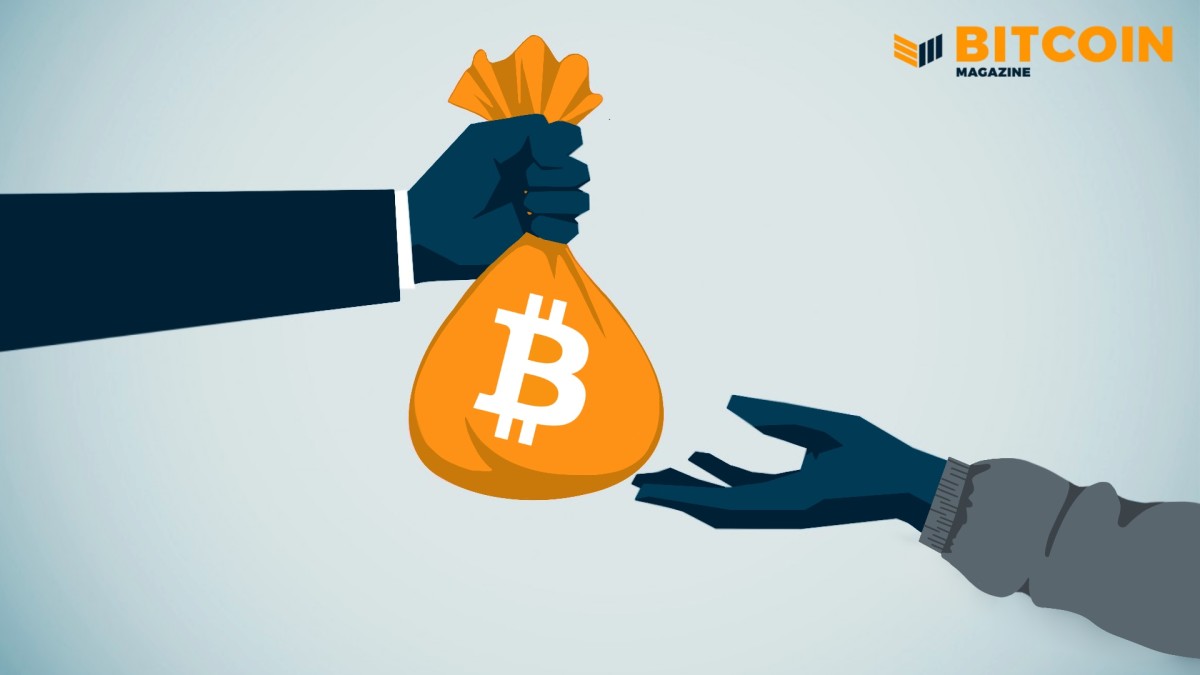 OctaPharma Plasma, a U.S based pharmaceutical company that collects plasma for life-saving medications, has partnered with Swan Bitcoin and Spade Payment Solutions to allow individuals to get paid in bitcoin for donating plasma. The partnership allows plasma donors to receive $100 of bitcoin for their donations up to twice a week in a pilot launch across 32 locations, per a press release sent to Bitcoin Magazine.

“This is a way to consistently stack sats. If a person donates twice a week they can legitimately stack $10,000 worth of sats in a year,” said Court Harrington of Spade Payment Solutions.

Donors need only create a Swan Bitcoin account, or provide the email associated with their already existing account to the representative at OctaPharma. This allows the representative on location to select bitcoin as the default payment method going forward. OctaPharma uses this information to create a profile in which the email is stored on file, allowing donors to simply present their name or email address upon return.

Rare, chronic and hereditary diseases are treated through plasma donations, and immunodeficient patients rely on regular treatments of plasma while the supply has steadily declined over the years.

Peter Jaworski, a researcher and associate teaching professor from Georgetown University explained that “The cause-in-fact is a decline in plasma donations of 20-25% in the United States as a result of the pandemic.”

This issue becomes exacerbated when one realizes the magnitude of which American donations affect the total supply, as Jaworski continued to explain. “The U.S. provides 65-70% of the source plasma used to make plasma therapies like immunoglobulin for the whole world.”

Bitcoiners have a unique opportunity to showcase why pharmaceutical companies should integrate bitcoin as a payment method for donation services while serving a greater community at large. Not only can initiatives like this change the lives of many people that find themselves in need, but donors can simultaneously showcase the demand of bitcoin while filling personal coffers.

“The support of the Bitcoin community is vital to show businesses that engaging with Bitcoin is a smart business decision,” Harrington says in the release. “If projects like this take off and show results other businesses won’t be far behind in implementing all sorts of Bitcoin related offerings and promotions.”

Spade Payment Solutions focuses on integrating bitcoin with donation based businesses while Swan Bitcoin enables its users to get paid in bitcoin purchase bitcoin with ease. OctaPharma hopes to list the locations of the pilot on their website in the near-future, but a simple phone call to a local facility will let you know if the location is participating in the pilot.

Here’s The Biggest Hindrance To Bitcoin Touching Above $50,000

Why VeChain May Run Out Of Fuel After 90% Rally