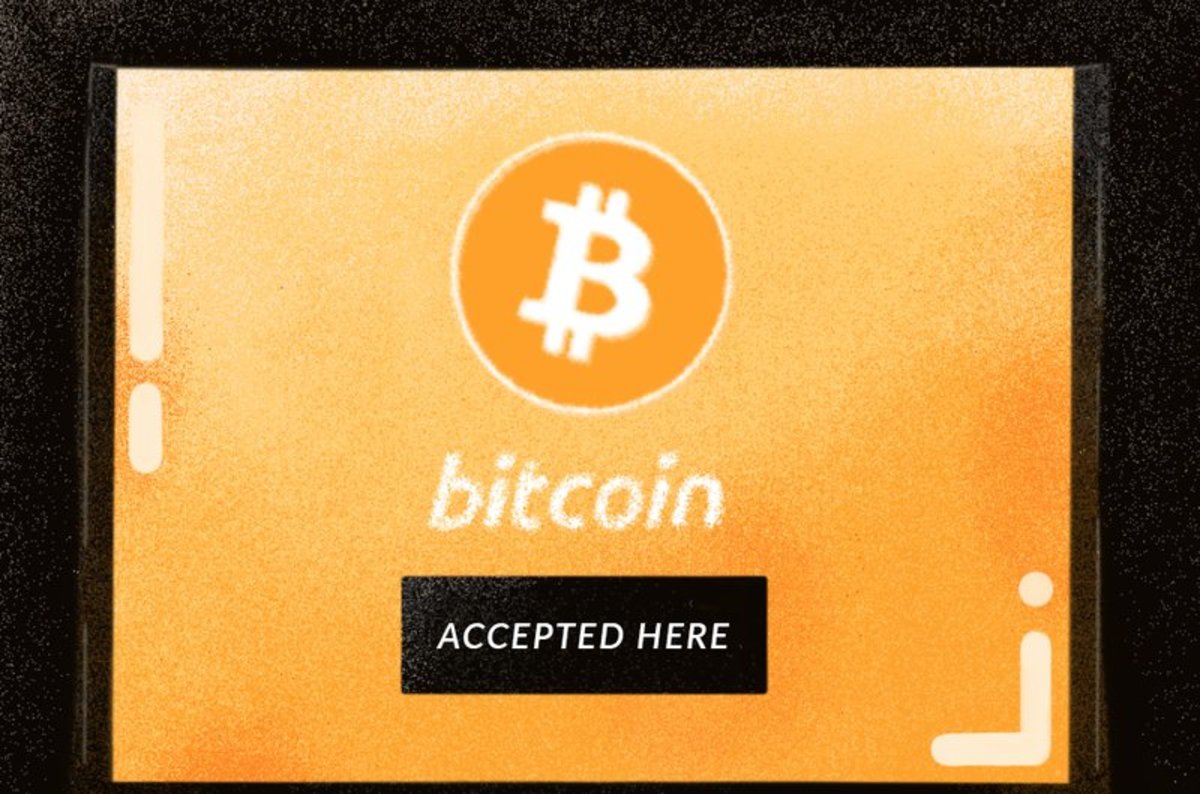 Primer, a global payment infrastructure provider, now allows merchants worldwide to accept bitcoin as payment through a 1-click checkout function through a partnership with OpenNode according to a press release.

OpenNode is a bitcoin payments infrastructure provider and with Primer’s leading commerce automation platform, users across the world will be able to access seamless payments using bitcoin.

“OpenNode and Primer share the mission of reinventing payments and providing unmatched value to merchants and businesses everywhere,” said Josh Held, Head of Strategy at OpenNode.

Held continued to say “OpenNode has believed in the promise of Bitcoin and Lightning-powered payments for a long time, and demand is now growing exponentially.”

Gabriel Le Roux, co-founder at Primer, explained the enthusiasm behind Pimer’s partnership with OpenNode noting how merchants will be able to take advantage of this functionality, not through the tedious process of coding with barriers of entry, but through a simple organic process that only requires a few clicks to set up.

“Primer and OpenNode are passionate about making Bitcoin an easily accessible payment option for merchants, through the best-in-class checkout experience available on the market,” Le Roux said.

Primer was the world’s first automator of payment infrastructure and commerce with a goal of removing barriers customers face with using specific forms of payment. With a collection of one-click integrations in over 30 supported countries, Primer was a natural partner for OpenNode as one of the leading payment gateways for bitcoin and the Lightning Network.

OpenNode operates in 126 countries, removes the technical complexities of the Lightning Network for users across the globe, and is compatible with every bitcoin wallet.

This Analyst Believes Ethereum May Lose 80% Of Its Value