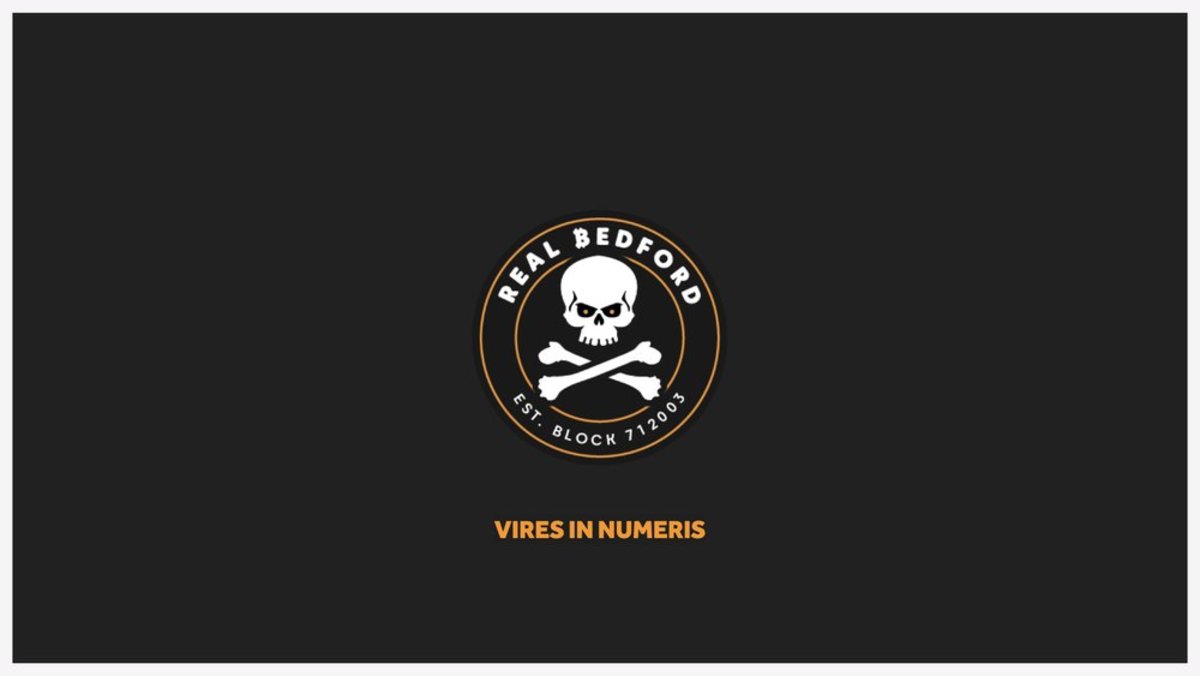 Real Bedford, the world’s first football club to operate on a Bitcoin standard, has formed a partnership with payment processing company OpenNode to further empower its goal of accepting bitcoin for all of the club’s products and services.

The OpenNode integration will enable Real Bedford FC to accept bitcoin for game tickets online and in person, merchandise, sponsorships, and concessions sales at games. The club also plans to start paying players and staff with bitcoin in the near future, according to a blog post by OpenNode.

“We are thrilled to partner with OpenNode to support us in our plan to operate on a bitcoin standard,” said Real Bedford owner and Bitcoin podcast host Peter McCormack, per the blog post. “I have known the OpenNode team for years and they were a natural fit for our project.”

OpenNode facilitates bitcoin payments and payouts for companies wishing to plug into the Bitcoin economy with an API, ecommerce plugins, and hosted payment pages, enabling institutions to accept BTC on-chain and on Lightning.

“We’re excited to work with Peter, who has created tons of educational value as part of his pursuit of Bitcoin knowledge and truth. Bitcoin empowers individuals and communities, and Real Bedford FC is another testament to these aims,” she added.

The Perth Heat, an Australian baseball club, in November embarked on a bitcoin standard also with the help of OpenNode as it sought to make BTC the default currency for payments and payouts. The club said it would fully integrate the Bitcoin and Lightning networks into its operations to hold bitcoin in its balance sheet, accept BTC payments, and pay players and staff in bitcoin.

What To Know About Bitcoin And Taxes

Why Bitcoin Stock-To-Flow Is Not Useful