Russian Entities Could Soon Use Bitcoin In Foreign Trade 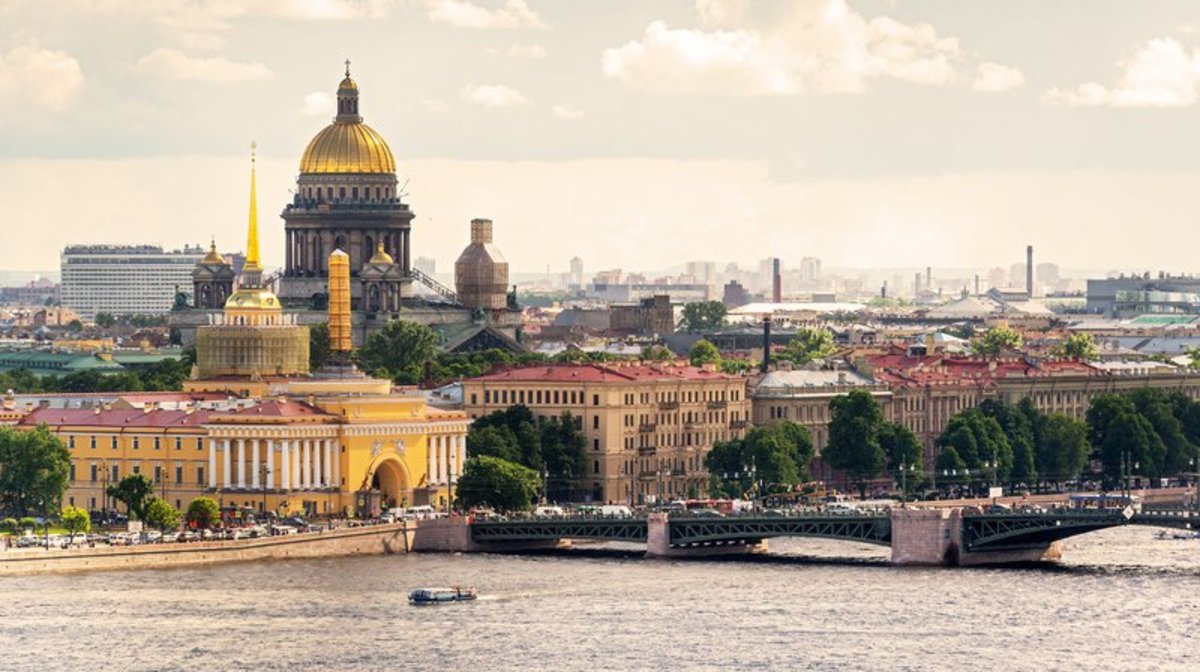 Russia’s tax authority proposed that legal entities in the country should be able to accept bitcoin and other cryptocurrencies as payment in foreign trade contracts, local newspaper Izvestia reported.

The suggestion comes as a comment to the overhaul bill “On Digital Currency” spearheaded by the country’s Ministry of Finance earlier this year.

“Legal entities are allowed to pay for goods, works, services under foreign trade contracts and receive revenue from foreign persons in digital currency,” the suggestion reads.

These comments are not only a suggestion, but a guideline for addressing the legalese detailed in the bill. According to a modified version of the bill held by Izvestia, a reservation is contained within the ban of bitcoin for use of payment towards goods, works or services. The opportunity available to dismiss this prohibition is a clause that states the ban is valid “unless otherwise provided by this law.”

These comments appear after Russian President Vladimir Putin publicly called for reasonable discourse in January as he saw the clear separation of opinions on the mining of bitcoin and its use for payment sowing discord amongst legislators and regulators. Putin noted that the energy surplus of Russia gives them a competitive advantage in mining bitcoin, which he supports.

The drafted bill was finalized on April 8, earlier this year. Bitcoin Magazine has previously reported on this as the initial introduction of the bill banned this specific use of bitcoin:

“The use of digital currencies as a means of payment on the territory of the Russian Federation will continue to be prohibited.Under the proposed regulation, digital currencies are considered solely as an investment vehicle,” the Ministry of Finance stated.

The intense battle ground of legislators and regulators leaves onlookers speculating what the final result of the bill will be. Comments like this from the Russian Federal Tax Service, as well as clear lines of support coming down the pike from Putin are certainly boding well for the hopeful and final outcome of this bill.

Why Bitcoin Needs To Go Above This Level To Reclaim $50K