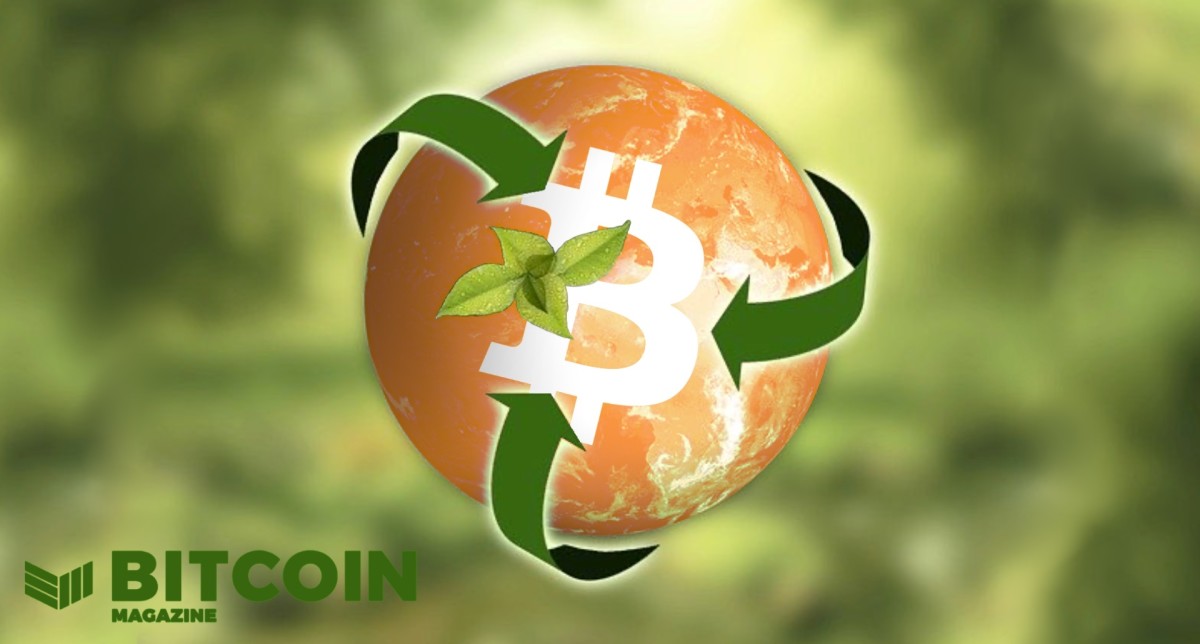 Satoshi Energy Corporation has raised 60 BTC, worth about $2 million at the time of writing, in a seed round led by Stillmark and its founding partner Alyse Killeen.

“The seed funding is a significant milestone for our company as we build a market leading strategy for bitcoin miners to procure low cost renewable power and transform the future of energy finance,” Satoshi Energy said in a statement sent to Bitcoin Magazine. “We appreciate the strong support from both our new and earlier investors who bring a wealth of knowledge from the bitcoin and energy industries.”

The company’s business model revolves around the aim to improve the performance of renewable energy facilities by connecting bitcoin miners with data center companies.

“In the future, we envision every kilowatt hour delivered to an energy consumer will be paid for instantaneously in bitcoin to the energy producer,” Satoshi Energy said.

Satoshi Energy said it was founded in 2019 under the idea that 24/7 power markets will benefit from 24/7 financial settlement enabled by the Bitcoin network. The company was built through over one decade of expertise of CEO Andrew Myers and COO Brock Petersen in the energy technology industry, building a market strategy for bitcoin miners to procure low-cost renewable energy.

“We sincerely appreciate our customers in the energy and bitcoin mining industries who work with ultimate professionalism,” Satoshi Energy said. “Thank you to Satoshi Nakamoto for the brilliant implementation of energy backed money and the industrial giants Thomas Edison and Henry Ford for their inspirational attempt at energy backed money more than a century ago.”