Second Bitcoin ETF In The US To Trade On Friday 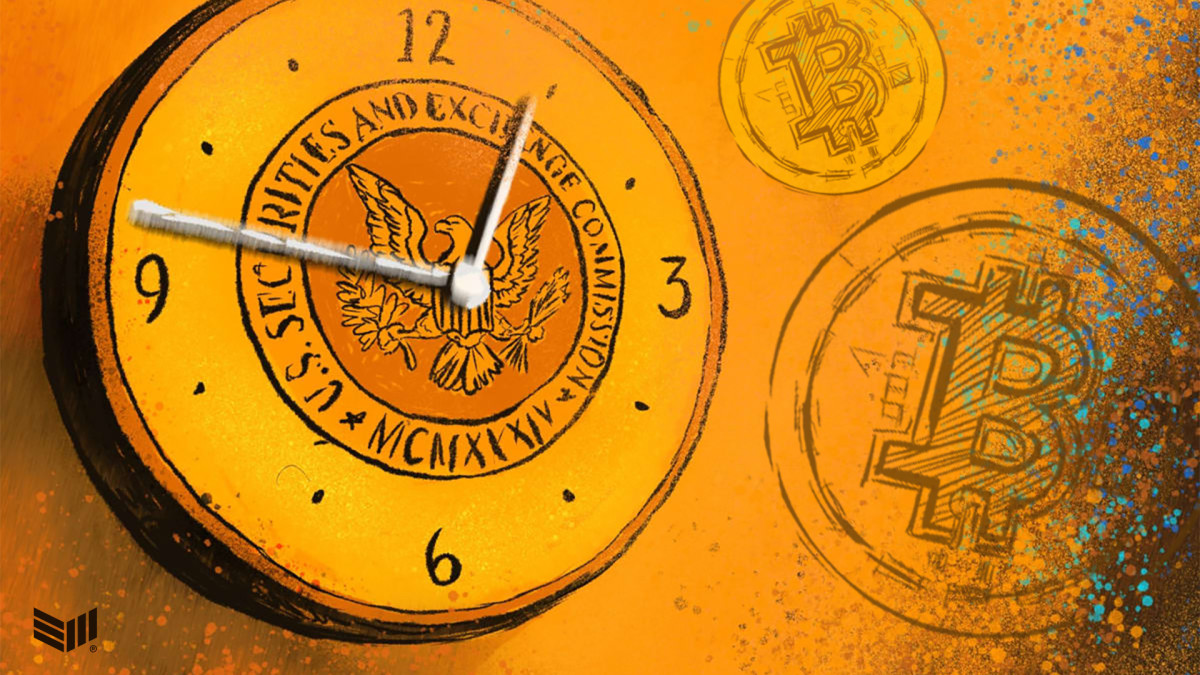 Valkyrie’s bitcoin-linked exchange-traded fund (ETF) has beaten VanEck in the race and will list the second bitcoin futures ETF in the U.S. on Friday, October 22. VanEck is set to launch its own offering on Monday, October 25, the third of its kind in the country.

The Valkyrie Bitcoin Strategy ETF ($BTF) will start trading on Friday, according to senior ETF analyst at Bloomberg Eric Balchunas. The asset manager likely exploited “its status as a first time issuer [to] skip the queue by requesting to become effective,” Balchunas previously said, leading Valkyrie up the line and ahead of VanEck.

The bitcoin ETF race in the U.S. has been fierce over the past year. After several delayed applications, the Securities and Exchange Commission finally allowed an ETF linked to bitcoin to start trading on October 19, the ProShares Bitcoin Strategy ETF (BITO). But with one caveat — none of the three offerings yet approved will buy or hold BTC directly.

Instead, the set of ETFs being listed in the U.S. have all been bitcoin futures ETFs, meaning they seek bitcoin exposure through futures contracts of BTC traded on the Chicago Mercantile Exchange.

In September, SEC chairman Gary Gensler commented that derivatives-based BTC ETFs would be more likely to be approved by the regulating commission. Fast-forward one month and a handful of bitcoin futures ETFs are successfully lined up for listing in the country.

Today, the first bitcoin-linked ETF to list in the U.S. became the first ETF ever to reach $1 billion in assets under management (AUM). The gold ETF GLD held the previous record as the quickest exchange-traded fund to hit $1 billion in AUM — three days.