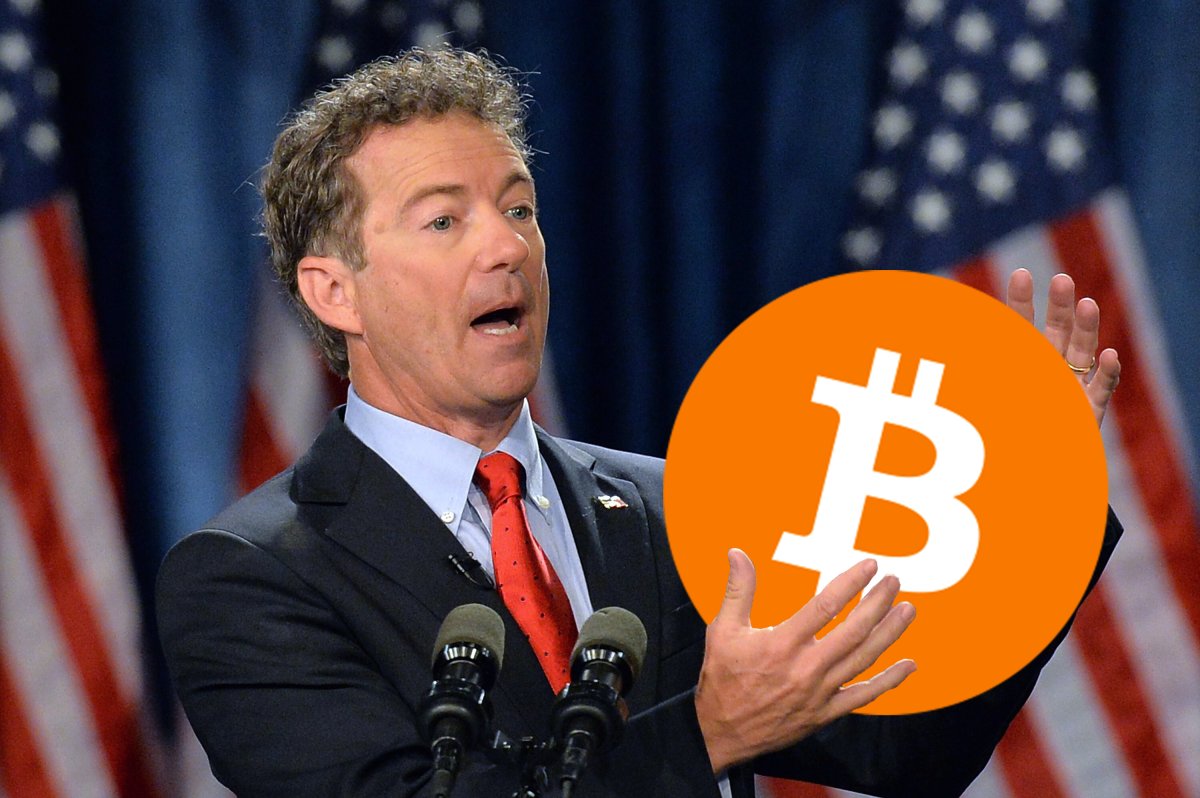 Bitcoin could become the world’s reserve currency if more people lose trust in the government, said Senator Rand Paul, who accepted BTC donations in its 2016 campaign. The Republican Senator was interviewed on Axios, discussing the future of bitcoin and fiat currency in the U.S.

“The government currencies are so unreliable — they’re also fiat currencies. They’re not backed by anything,” Sen. Paul said.

As people keep losing faith in their government’s ability to handle problems and best represent their interests, Bitcoin and cryptocurrencies are set to benefit and be even more embraced, Senator Paul highlighted.

“I’ve started to question now whether or not cryptocurrency could actually become the reserve currency of the world as more and more people lose confidence in the government,” he said.

The Senator has touted cryptocurrency before. During his presidential campaign in 2016, in addition to donations in U.S. dollars, Paul accepted donations in bitcoin.

Even though the Republican Senator was not specific about which cryptocurrency he was referring to in the interview, he has not publicly endorsed any cryptocurrency other than BTC, indicating he was likely referring to bitcoin itself. Which shouldn’t come as a surprise, given that BTC is the only cryptocurrency suitable to function as currency.

Valuing Bitcoin Based On HODL