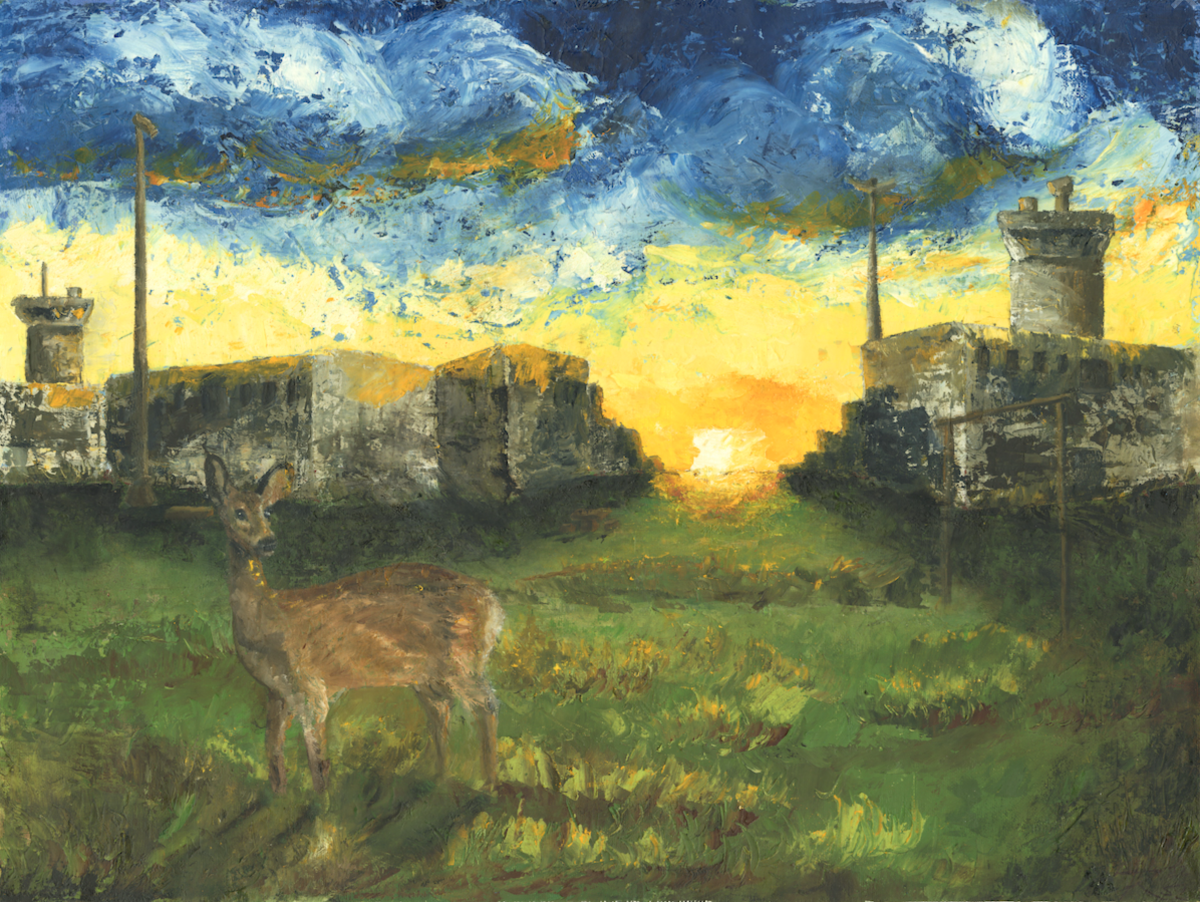 Ross Ulbricht, the former operator of early darknet bitcoin marketplace Silk Road, will be auctioning a collection of four original oil paintings and an animation consisting of 318 hand-drawn frames at Bitcoin 2022. He created the series, called “The Growth Collection,” as he continues to serve a double-life sentence plus forty years in federal prison for his role in Silk Road.

The oil paintings and animation will have five corresponding non-fungible tokens (NFTs) and certificates of authenticity minted on the Bitcoin blockchain through the Counterparty protocol. The pieces will be auctioned by Lightning Network-focused platform Scarce.City.

“The artwork’s data and proof of ownership will be stored and secured by the Bitcoin blockchain using the Counterparty protocol,” according to a release shared with Bitcoin Magazine. “The artworks will be auctioned for bitcoin using Scarce.City’s Bitcoin and Lightning Network native auction platform.”

The Counterparty protocol was introduced in 2014 and leverages its own token, XCP, which was originally issued by sending 2,140 BTC to a provably unspendable Bitcoin address, thus “burning” these bitcoin and, in a sense, transferring their value into the XCP.

The NFTs were minted on April 5, the honorary “birthday” of Bitcoin’s pseudonymous founder Satoshi Nakamoto. The auction is open from April 6 to 8 via Scarce.City. The animation and oil paintings are being displayed at Bitcoin 2022’s onsite art gallery.

Ulbricht created the collection while serving his ninth year in prison, utilizing a lightbox made of a Tupperware containing and reading light, and sketching a plant every day to capture its growth from seed to sprout.

“I’m working my fingers to the bone on these art pieces for Bitcoin 2022,” Ubricht wrote in a tweet. “The most time consuming is the animation. No computers in prison. I have to draw every frame by hand.”

Silk Road still represents one of Bitcoin’s most widely-used and infamous use cases and many in the space see Ulbricht’s sentencing as unfair for a first-time, non-violent offender.

Play, Buy Your Own NFTs, Make a Profit