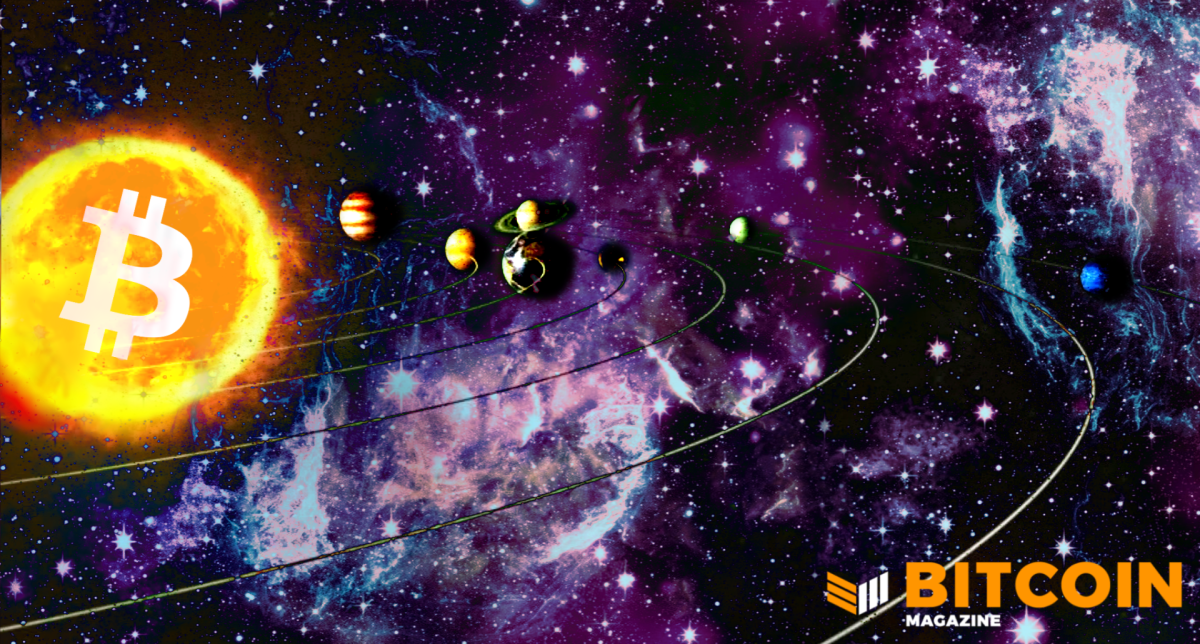 The mainstream narrative for Bitcoin in 2021 has centered a lot around the “E,” or “environmental” aspect of ESG (environmental, social and corporate governance) and Bitcoin.

One point that has not been mentioned is that running your own home on renewable energy can protect and insulate you from the bad “G” of the government’s reckless monetary and energy policies.

Self-sovereignty is one reason why some survivalists (aka preppers) see renewable energy as part of their standard toolkit. Generating one’s own energy protects from various potential types of disruptions to social, political or economic order. Preppers build homes off-grid so that they can operate independently of the centralized power systems.

In 2016 the same year I finally bought bitcoin we also installed our first residential solar installation. The ultimate goal is to install battery storage so that we could use the stored solar energy at night or low-sun times when the solar arrays are not producing.

The up-front cost of home solar is relatively large. In the calculations of solar payback time via saved electric costs, one of the factors people (should) consider in their solar payback calculations is the very probable future higher cost of electricity.

In 2016, solar panel prices were low, the government was giving tax credits for solar, and by my estimation, electric prices were probably going to increase over time.

Home solar can partly insulate you from energy cost inflation, albeit in a different manner than bitcoin. Paying for our solar installation up front and producing our own energy insulates us from higher energy prices that result from government monetary and energy policies.

Instead of netting the in and out of solar owners’ energy usage, the new program would pay solar owners a discounted rate for the energy they produce but don’t use, and therefore feed that energy back to the central power grid. The power company would then sell this solar-produced energy to other consumers at their full rate. We would also pay full rate for any nighttime, rainy, or snowy day energy that we consumed.

The power companies lobbied hard for the bill, but a bipartisan group helped defeat it at that time. Regardless of that win, we will personally continue to move towards more energy sovereignty so that we are not subject to the government and power company’s changing renewable policies.

More importantly, the benefits of solar are not just for homeowners and preppers in the U.S.

Off-grid solar energy is being implemented across Africa as a decentralized form of energy for poorer and rural areas that are not served by a central grid or even a microgrid.

Off-grid solar can be a provider of electricity for those lacking power, as well as a buffer against inflationary energy prices in the future. In many cases, users of off-grid solar power can have an independent source of electricity.

These off-grid solar energy sources are enabling decentralized energy and freedom from many of the issues which accompany a centralized grid, or lack of one.

Bitcoin mining is also becoming a means of income in some African nations, and some are mining via solar. Africa’s interest in mining is only rising, per a Compass Mining report published in August 2021.

Coming back to the “E,” for me, owning home solar enables me to run my Bitcoin node mostly on solar, or on energy netted from the grid at night after I output solar to other consumers during the day. When we install solar battery storage, the solar I store from excess daytime energy production will (hopefully) enable me to fully run my Bitcoin node on solar power.

With relation to ESG, my Bitcoin node on solar has good “E” and “G,” and insulates me from bad “G.”

For the people of African and other nations moving towards off-grid solar and mining, the same can also be true.

That’s another energy narrative for Bitcoin and ESG.

This is a guest post by Heidi Porter. Opinions expressed are entirely their own and do not necessarily reflect those of BTC, Inc. or Bitcoin Magazine.