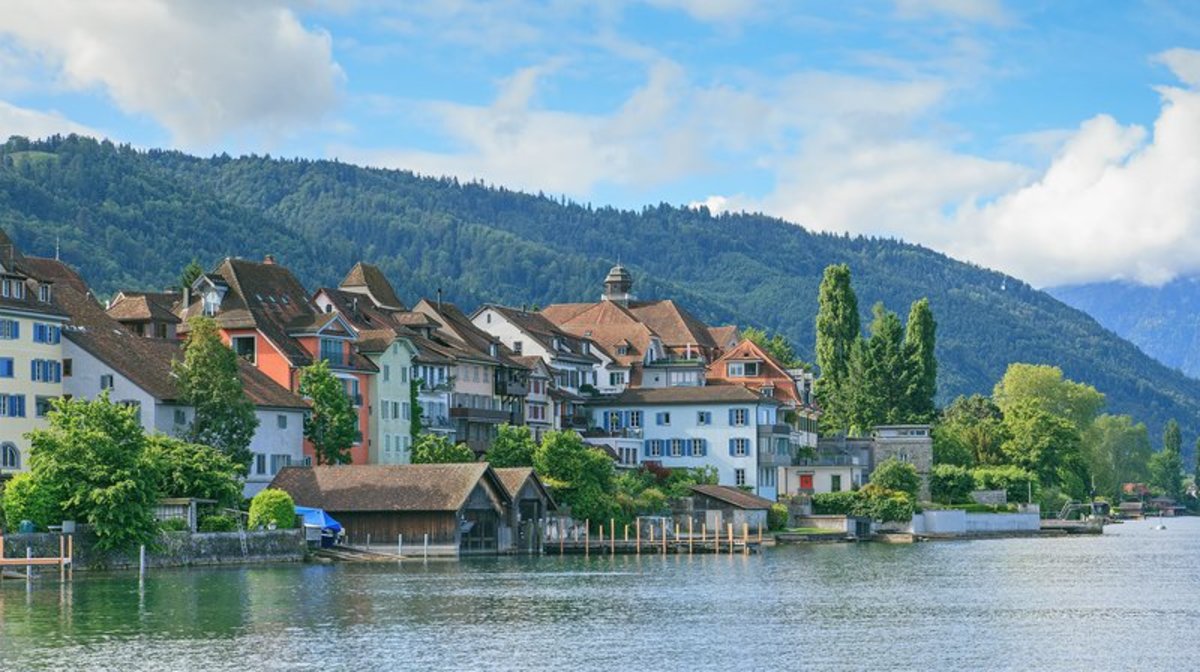 Relai, a bitcoin-focused savings investment app, has announced plans for a bitcoin debit card that will allow users to earn BTC with purchases.

Relai is currently using the crowdfunding platform Crowdcube where it has already hit its target of $1.5 million, only two hours after going live. Since then, over $2 million has been raised with another three weeks left before the funding round ends.

“It’s been amazing to welcome hundreds of investors to the table, and given the early success of the raise we’ve been able to advance our product roadmap plans already,” said Julian Liniger, CEO and founder of Relai.

Liniger continued to say “We’re excited to progress our bitcoin debit card, which would give holders the opportunity to grow their bitcoin holding with every purchase they make.”

Relai is hopeful that the debit card will be launched later this year and early investors participating in the Crowdcube can invest as little as €10 ($10.41). Should investors want a larger allocation to Relai, not only will the investors receive common shares of the company, but they will also receive 0% transaction fees.

“Bitcoin is rapidly transitioning to the mainstream, and through innovation like this we’ll continue to play a key role during what is a pivotal time for the original cryptocurrency,” said Liniger.