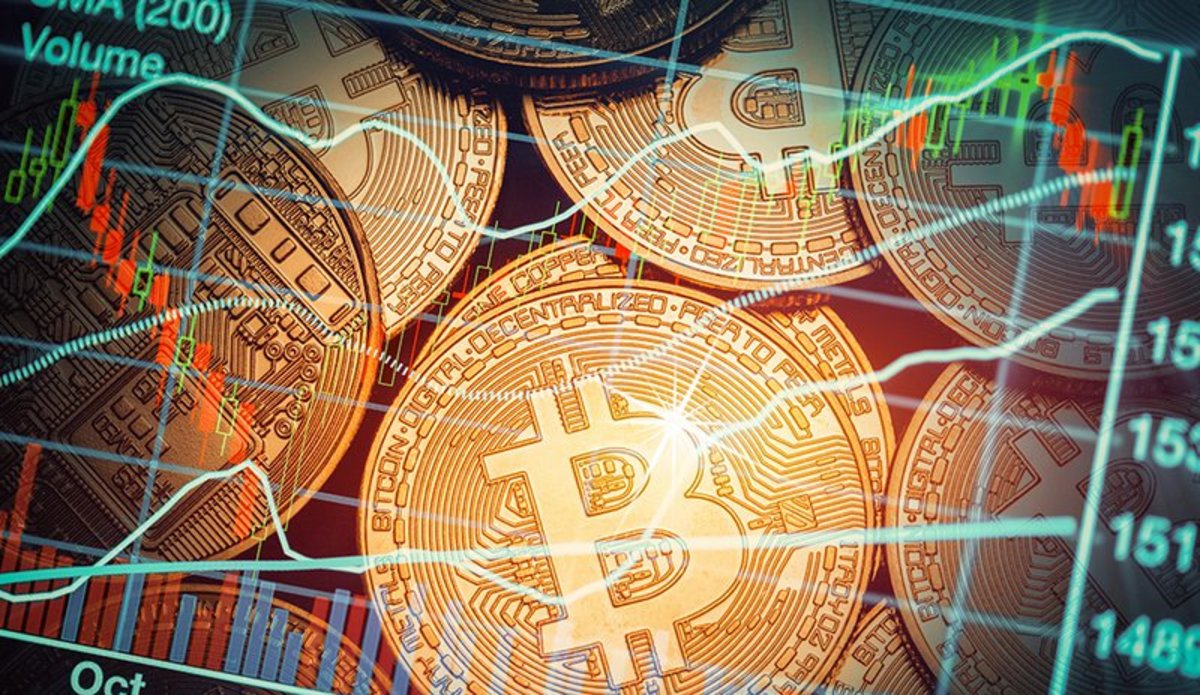 Bloomberg received a listing action from Valkyrie Funds for their bitcoin futures exchange-traded fund (ETF), its analyst James Seyffart said. The Valkyrie Bitcoin Strategy ETF was thought to be starting trading as early as tomorrow, October 19, under the ticker symbol “BTF.” However, new information from Bloomberg ETF analyst Eric Balchunas indicates it might start trading on Wednesday or Thursday. A post-effective prospectus filing with the U.S. Securities and Exchange Commission (SEC) is the last piece of the puzzle missing for listing confirmation.

Valkyrie likely exploited “its status as a first time issuer [to] skip the queue by requesting to become effective,” Balchunas said. Valkyrie could join ProShares and have their bitcoin futures ETF start trading this week, however a couple of days later.

Earlier today, ProShares confirmed that its Bitcoin Strategy ETF would begin trading tomorrow. The fund, which will trade under the ticker symbol “BITO,” seeks to provide institutional and retail investors with bitcoin exposure.

Although the ProShares ETF is already set to go live tomorrow, Valkyrie still needs to publish a post-effective prospectus filing with the SEC, detailing whether its bitcoin futures ETF will start trading tomorrow or not, Seyffart said.

In any case, investors are encouraged and incentivized to take ownership of their bitcoin exposure by investing in BTC directly. To invest in any asset through an ETF means to take the easier route, as it’s more straightforward for those accustomed to trading in the stock market. However, it introduces attack vectors that could and should be avoided.

Investors will only be able to take advantage of Bitcoin’s true value proposition of censorship-resistant and sovereign digital money if they choose to purchase and self-custody BTC themselves. The easier route might be attractive for enabling people to get exposure to bitcoin right away and switch to self-custody as they learn more about Bitcoin. But relying purely on an ETF for BTC exposure will likely prove to be reckless in the long run.