When Will Bitcoin Replace Fiat Currency? 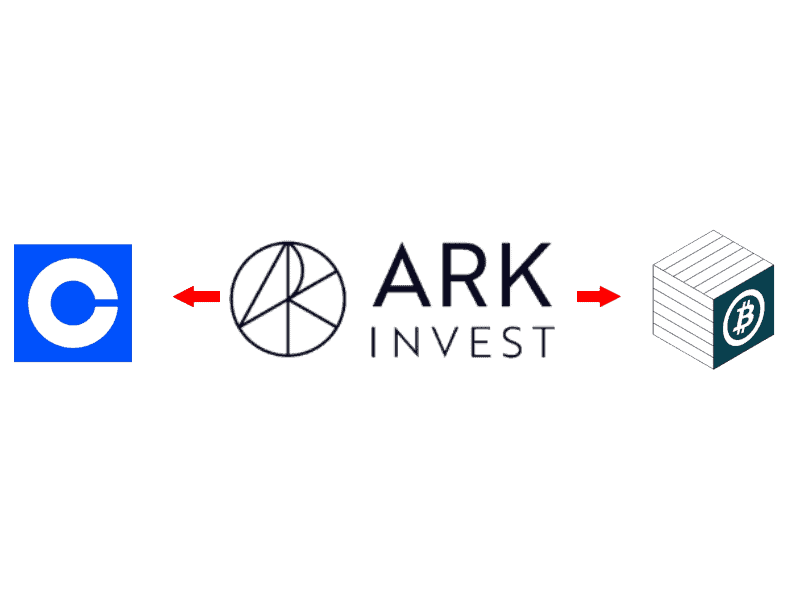 Cathie Wood bought the dip, Circle opens the books on what backs the second largest stablecoin and can Bitcoin become a global currency? And if so, when? These stories and more this week in crypto.

Circle, creator of USDC published a breakdown of the assets backing the stablecoin for the first time. About 61% of its tokens are backed by “cash and cash equivalents,” and the rest is backed by foreign certificates of deposits, U.S. Treasuries and bonds. As of now, the company has issued more than $22 billion worth of USDC.

Digital trading app Robinhood has announced plans to host an initial public offering. Shares will be priced somewhere between the $38 to $42 range, and the stock sales are projected to bring the company’s valuation to a whopping $32 billion. The company is the latest crypto enterprise following the likes of Coinbase and Circle to take its firm public.

JPMorgan has opened the doors to cryptocurrency trading for all of its wealth management clients, thus becoming the first major financial institution to provide digital asset services to its retail clients. Prior, JPMorgan was only offering these benefits to its ultra-wealthy clients, but in response to the growing interest in cryptocurrency investing the bank decided to expand the business.

Crypto lender BlockFi has been issued a cease-and-desist letter by the New Jersey Attorney General’s office over its interest-bearing accounts. Regulators claim that the company is offering unregistered securities along with several other products and tools often seen in decentralized finance (defi) environments while remaining a centralized company. BlockFi has engaged in a dialogue with regulators and believe their products are lawful.

The European Union (EU) is proposing a new set of crypto regulations that if passed, would disallow anonymous crypto transactions for any digital currency transfers amounting to 10,000 euros or more. The proposed regulation is part of the Union’s ongoing efforts to combat monetary crimes such as money laundering and terrorist financing.

Crypto derivatives exchange FTX has garnered more than $900 million in Series B funding, a new record in the world of crypto-based fundraising. The company’s overall valuation has since shot up to a whopping $18 billion, a massive boom considering the firm was valued at less than $2 billion just last year.

According to a panel of crypto experts, bitcoin is on a path towards knocking out fiat currency completely within the next 30 years. More than 50 percent of the panelists believe that bitcoin will eventually overtake fiat by the year 2050, while close to 30 percent believe this could happen as early as 2035.