Why Bitcoin Network Is Original DAO 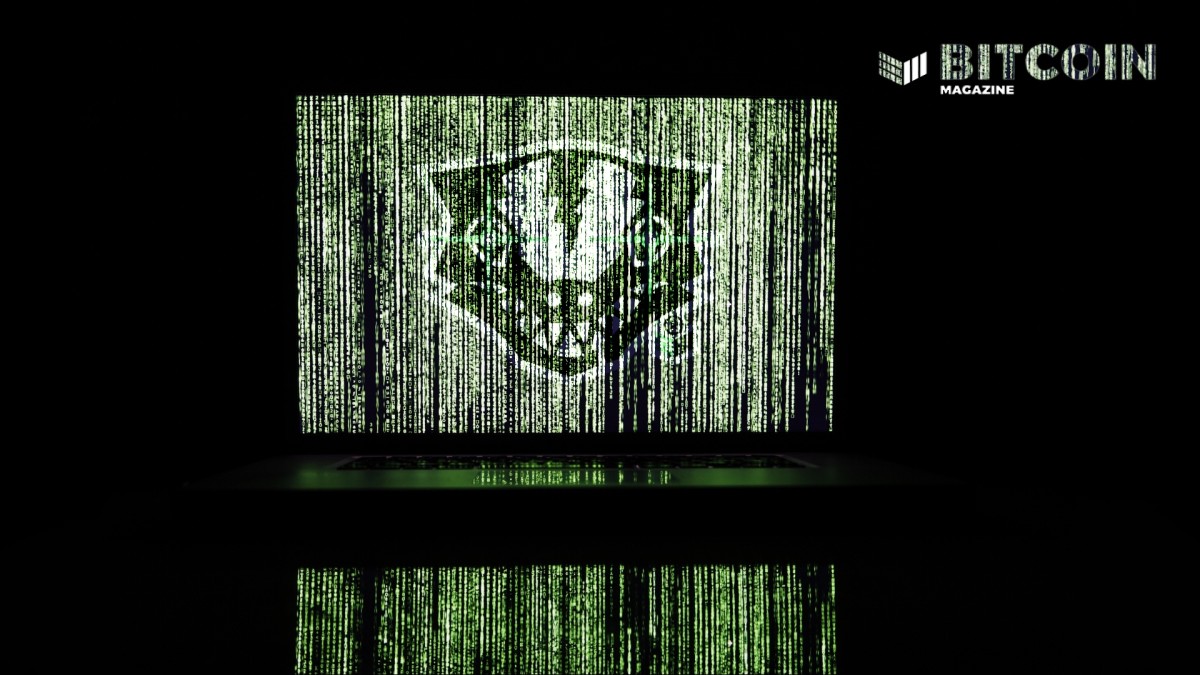 Decentralized autonomous organizations (DAOs) have long captured the public imagination as one of the primary use cases of blockchain technology. Defined as organizations and groups that do not operate in a centralized or hierarchical manner, DAOs represent another shift toward the decentralized world that the Bitcoin community has united over since its inception. Perhaps the best-known example of a DAO was The DAO, an organization which was built on the Ethereum blockchain and later became defunct following a vulnerability which resulted in the organization losing a third of its funds. Despite this incident, DAOs have regained popularity, with many new organizations such as the Maker DAO adopting the model in recent years. The definition of a DAO is constantly evolving, and projects often allege that they are a DAO to capture on its “hype” despite being fully centralized in operation. In this article, we will make the argument that the Bitcoin network was the first decentralized autonomous organization in existence and remains the most influential/successful among its peers. Bitcoin’s decentralization, community, and reach make it an example of what other DAOs should aspire to be, both from a technical and organizational perspective.

At its core, a DAO is a collection of individuals that make decisions based on majority consensus and are governed by rules encoded in a computer program. DAOs are run solely by computer programs, with minimal to no human control or interference. DAOs are gaining popularity due to their autonomous nature; the ability for organizations and groups to make decisions and improve without deferring to some centralized authority is invaluable in a borderless society. DAOs are very much the product of the same cultural movement that resulted in the formation of a peer-to-peer currency in the first place. In fact, Bitcoin’s advent in 2008 can very aptly be described as the creation of the first DAO. Bitcoin, since its inception, has possessed the essential characteristics of a DAO: decentralization and autonomy. To a certain extent, the creation of the Bitcoin network was the first successful implementation of a DAO, thus setting a framework for future projects to follow. We now move to a discussion of examples that further proof that Bitcoin and its associated blockchain network can be defined as a DAO.

Bitcoin’s original purpose was to facilitate a global payment network that ran based on a peer-to-peer network, thus eliminating centralization or the need for a trusted third-party. Satoshi Nakamoto specifically introduced the concept of a peer-to-peer network to solve the double-spending problem, which refers to a transaction party using the same coin in two or more separate transactions. While the peer-to-peer network was originally designed to solve the double-spending-problem for digital currencies without having to rely on an intermediary, it eventually expanded its use cases to become the defining aspect of the blockchain. Perhaps the most intriguing use-case of the peer-to-peer network have been Bitcoin Improvement Proposals (BIPs). BIPs are software-improvement proposals that have the potential to change the Bitcoin blockchain in a significant way. An example of a BIP is Segregated Witness (SegWit), which was proposed by Pieter Wuille in 2015. BIPs certainly have the potential to cause the Bitcoin blockchain to fork, and they have multiple times in the past. However, perhaps the most interesting aspect of BIPs is the way in which they are implemented. While a traditional incorporation model would have focused on approval from the development or managerial team, Bitcoin leaves it to the community. More specifically, the community engages in open discussion with the proposers and gives feedback before moving forward on any particular proposal. The most intriguing aspect is what happens after a particular proposal has been made public. The decision on what constitutes the current version of “Bitcoin” is actually dependent on the miners, who can indicate what particular version of Bitcoin they are running in their transaction blocks. The image below represents how a BIP is reviewed and implemented:

This approach signifies one of the first examples of recording votes and decisions for a non-transaction-related issue on a blockchain, thus setting a precedent for software improvements and changes through an open-source and decentralized protocol. BIPs are just one of many examples of the extent to which Bitcoin’s peer-to-peer network is decentralized. The fact that anyone who is a miner on the Bitcoin network can actively play a role in the protocol’s development is one of the few reasons as to why other DAOs should aspire to follow Bitcoin’s model.

While most can agree on the Bitcoin network’s innate decentralization, not everyone agrees that it is completely autonomous. To that extent, many have preferred to refer to the Bitcoin network as a DO (decentralized organization) instead. One of the largest criticisms that the Bitcoin network has faced is that the organization does not actively seek out new members or self-update based on computer logic. This has supported the notion that Bitcoin is semiautonomous instead of being fully autonomous. However, this criticism is a result of the variable definitions of autonomous when it comes to the blockchain community rather than a shortcoming of the Bitcoin network itself. The reality is that the network actively determines membership hierarchy and stake based on data encoded in a computer program, validates transactions and communication among participants automatically, and updates its history in an automatic fashion. While smart contract technology has evolved what it means for a blockchain technology to be autonomous, the innovation present in the Bitcoin network is what inspired these new inventions. Just as Isaac Newton once proclaimed that he stood “on the shoulders of giants,” new blockchain technologies and DAOs stand on the shoulders of Bitcoin’s success.

The Roadmap For Banks Adopting Bitcoin