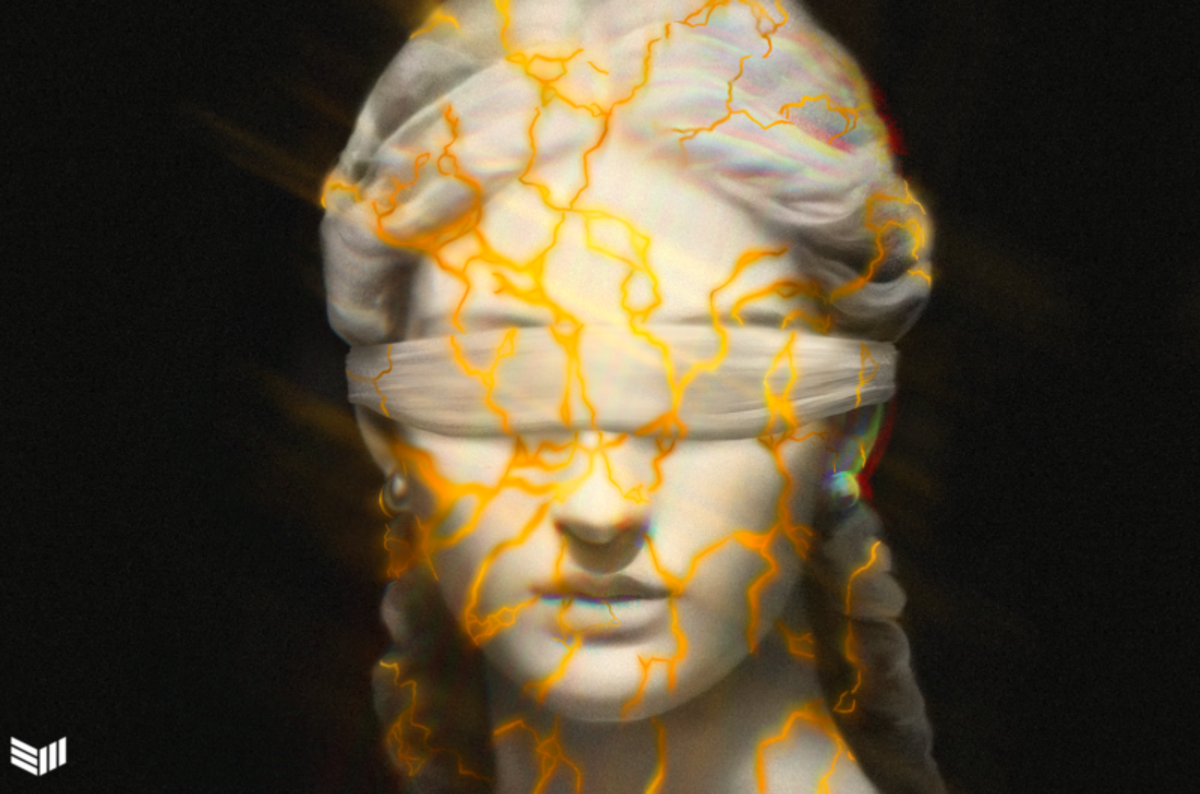 The United States’ recent decision to remove Ethiopia from the African Growth And Opportunity Act (AGOA) trade program is a significant and intentional blow to the Ethiopian people and economy.

The country exported around $3 billion worth of product in 2019 — removal from AGOA will cut out approximately half of Ethiopia’s exports to the U.S., which has been the country’s largest export market. According to a recent article in Foreign Policy, this removal will force over 200,000 people, 80% of whom are young women, to lose their jobs. Those most affected by this particular move made by the U.S. are the Ethiopian people, not the Ethiopian Government.

And the reason this is being done to Ethiopia is no secret — it is also no secret to Ethiopians why they were allowed to be a part of AGOA in the first place.

The message of many in Ethiopia to the U.S. regarding this removal has been consistent: It is still not too late to stop what you are doing and start supporting a democratically-elected government. You can reverse the AGOA sanction on Ethiopia and save thousands of people their jobs and life security. This decision also damages Ethiopia’s export market significantly, which will hurt the overall population. America can still support Ethiopia and earn back the trust of the Ethiopian people. We still believe America is capable of standing for its founding values. If this continues, however, it’s clear that America will lose the hearts of Ethiopians to other super power influences.

As Senator James Inhofe of Oklahoma from the Republican Party said: Other superpowers are already in Ethiopia, clearly ready to come off as more virtuous and supportive than the U.S. As of now, we still want to believe that it’s not the U.S. as a whole that wants to divide us, but rather a small arm of the current administration which is working hard to lose its longtime friend.

Nothing says “Black Lives Matter” like enforcing the unwanted will of the U.S. onto Africans through unsympathetic and harsh foreign policy on an already impoverished continent.

For Ethiopia, the only solution is to live outside of the centralized economic system of the world. If, instead of choosing between which foreign superpower should influence us, we want real sovereignty, we will need real, non-fiat, internationally-respected, hard money that we can produce entirely on our own. Freedom and sovereignty isn’t possible when all of the items we seek are audited by the centralized SWIFT system for days before they are allowed or denied.

Our developmental aspirations and wants are controlled by others who say “yes” or “no” based on how it benefits them. We need money we can move when we want to, money we can use to do what we want. We need the most secure, decentralized and incredible achievement of mankind that no superpower can tamper with. We need Bitcoin now more than ever.

Ethiopia Can Make Billions From Mining Bitcoin With Local Resources

Ethiopia doesn’t have much that it can sell without the approval of the superpower nations. The only thing that can be sold without anyone’s approval is energy — not to a nation, but to a network. The Bitcoin network pays energy providers (“miners”) with bitcoin and Ethiopia has enough installed generation capacity to make $4 billion to $6 billion per year, just in the short term — making the damages done by AGOA sanctions seem insignificant.

Ethiopia also has about 60,000 megawatts of untapped potential energy capacity, and with only 6,000 megawatts, Project Mano has projected that bitcoin mining would yield $2 billion to $3 billion annually at $25,000 BTC prices, or more like $4.5 billion to $5 billion at today’s BTC prices. Over 4,500 megawatts of power capacity has been built to support the AGOA-based companies that are leaving. That energy could immediately be used to generate even more money than it was generating while being used by the AGOA manufacturing companies. Ethiopia flagship project, GERD, can generate 6,000 megawatts by itself and remains remote, making it very expensive for internal or external use, but perfect for Bitcoin mining.

Alex Gladstein has written the following about how Bitcoin mining can help developing nations accelerate their growth, while simultaneously increasing their foreign currency and energy access:

“Billions of people in developing nations face the stranded power problem. In order for their economies to grow, they have to expand their electrical infrastructure, a capital-intensive and complex undertaking. But when they … build power plants to try and capture renewable energy in remote places, that power often has nowhere to go…

Here is where bitcoin could be an incentives game-changer. New power plants, no matter how remote, can generate immediate revenue, even with no transmission lines, by directing their energy to the Bitcoin network and turning sunlight, water or wind into money…

With bitcoin, any excess energy can be directed to mining until the communities around the plant catch up.”

This is what Ethiopia should be doing to counter the AGOA sanctions: Provide power to the Bitcoin network to generate billions of dollars to use for its own aspirations, with un-sanctionable money that can be converted to any country’s currency at any time without anyone’s approval.

All Ethiopia needs to do to generate billions of dollars is to use its already-installed generation capacity. But that’s not where its potential ends. The 60,000 megawatts of potential energy that the country has is obviously not easy to realize. If Ethiopia invites Bitcoiners around the world to help us realize our energy potential, the kindest souls will come help set up power infrastructure that the population can use, while also helping to convert the excess energy into money that is fully sovereign.

All Ethiopia has to do is open its arms and express its energy aspirations. The nuances of these agreements will matter greatly, but if planned well, all Ethiopians will benefit.

We sincerely ask the Ethiopian government to seriously look into mining Bitcoin to solve our most challenging problems and say “no more!” to the foreign interference into our culture and economy.

This is a guest post by Project Mano. Opinions expressed are entirely their own and do not necessarily reflect those of BTC Inc or Bitcoin Magazine.

What We Learned About Bitcoin In 2021