Why Russia Is Benefiting From The Great Chinese Bitcoin Miner Migration 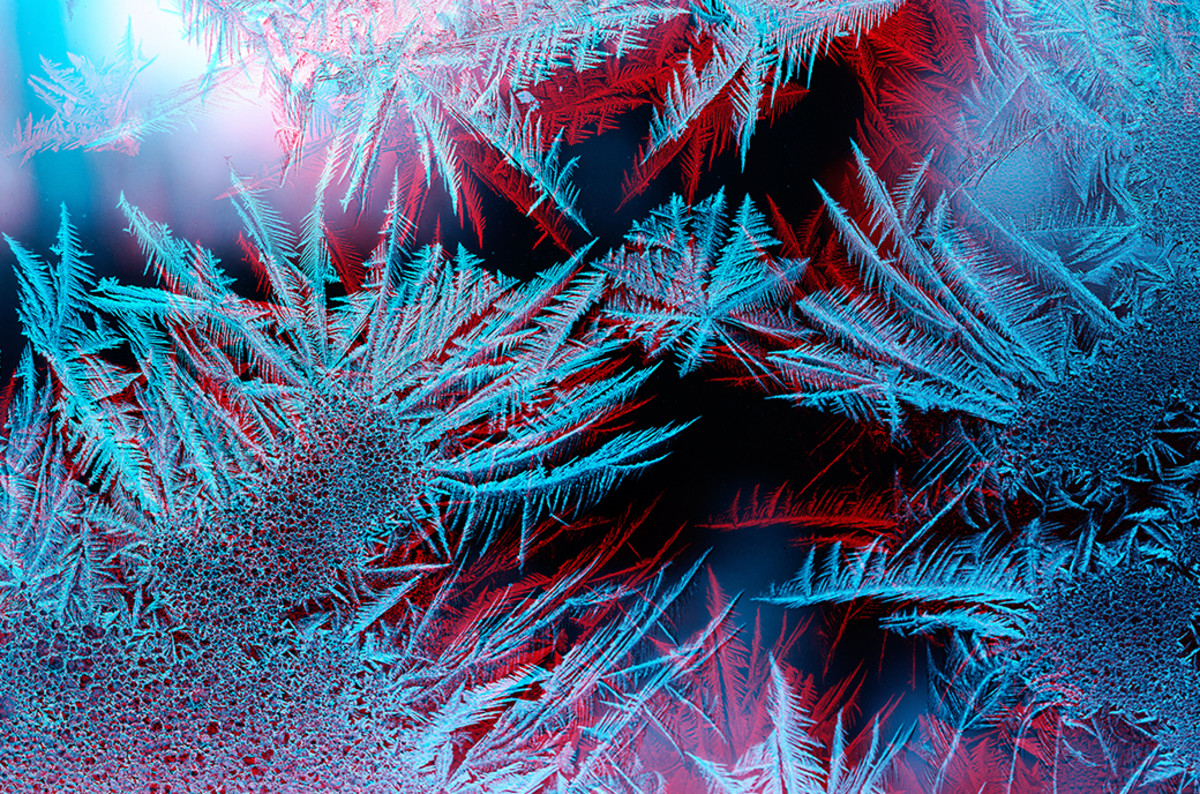 Its been less than six months since China’s May 2021 crackdown on bitcoin mining, resulting in the greatest shakeup in the network’s history.

According to Cambridge University’s Center for Alternative Finance (CFAF), since May, the US has pulled into first place for bitcoin mining with 35% of the global hashrate, while China has gone from 45% to zero.

Although Kazakhstan is currently in second place with 18% of the network’s mining, the small country is running out of energy and has asked that the mining sector reduce their consumption to a total of 100MW, giving each farm 1MW over two years.`

That leaves Russia coming up fast with 11% of the network’s hashing, up from 7%, and likely to bypass Kazakhstan at some point as its northern region of Siberia has abundant amounts of stranded hydroelectric power, much like the now abandoned mining area of Xinjiang, China.

Why Russia Is A Natural Mining Destination

When it comes to proof of work mining, there’s nowhere better suited than Russia’s Siberia Irkutsk region, where most mining in Russia takes place. Its abundance of stranded hydroelectric power (estimates are only 20% is used now) makes it a destination of choice for environmentally conscious miners.

In a recent release, bitcoin miner Bitriver, headquartered in Zug, Switzerland, with offices in Moscow, who is currently mining in the Irkutsk region of Siberia, said:

“Russian authorities have attributed a massive increase in retail energy consumption to crackdowns in China and a surge in underground cryptocurrency mining operations that take advantage of cheap retail electricity in some regions while overloading the regional grid — increasing the risk of accidents and emergencies.”

BitRiver, Russia’s biggest mining company provides a hosting service and equipment at its flagship 100MW data center in the city of Bratsk, along with other smaller sites, for mining companies from the US, Europe, and Japan who want to take advantage of the region’s cheap energy.

Bitriver has committed to using only green energy mining and says in its release:

“BitRiver is the world’s largest colocation services provider for green cryptocurrency mining. It utilizes renewable energy to power roughly 90% of its colocation facilities located in the Siberian region.”

Russia is also the second country in the world in terms of hydroelectric potential, yet only 20% of this potential is developed (Russia still accounts for over 9% of the world’s hydroelectricity generation and most of this comes from the Siberian region).

“Bitriver fully supports this new effort of the government because it believes that these efforts could serve as a stepping stone for healthy regulation.”

“The government has continued to embrace and regulate cryptocurrency mining. As a result, mining operations provide co-location services for miners from all over the world instead of mining for themselves. This positions Russia even better as an ideal location for anybody in the world to host his/her miners.”

Current legislation in Russia does not hamper us in any way,” said Runets. “It allows us to host foreign clients’ computing equipment on Russian territory with settlements for this in dollars or roubles.”

“We buy electricity at wholesale price. We actively cooperate with the Bratsk city administration and contribute to the city’s development. We also pay all our due taxes.”

Runets is happy to be participating in a new surge of mining in Russia. In his release he notes:

How The Fiat System Broke Education