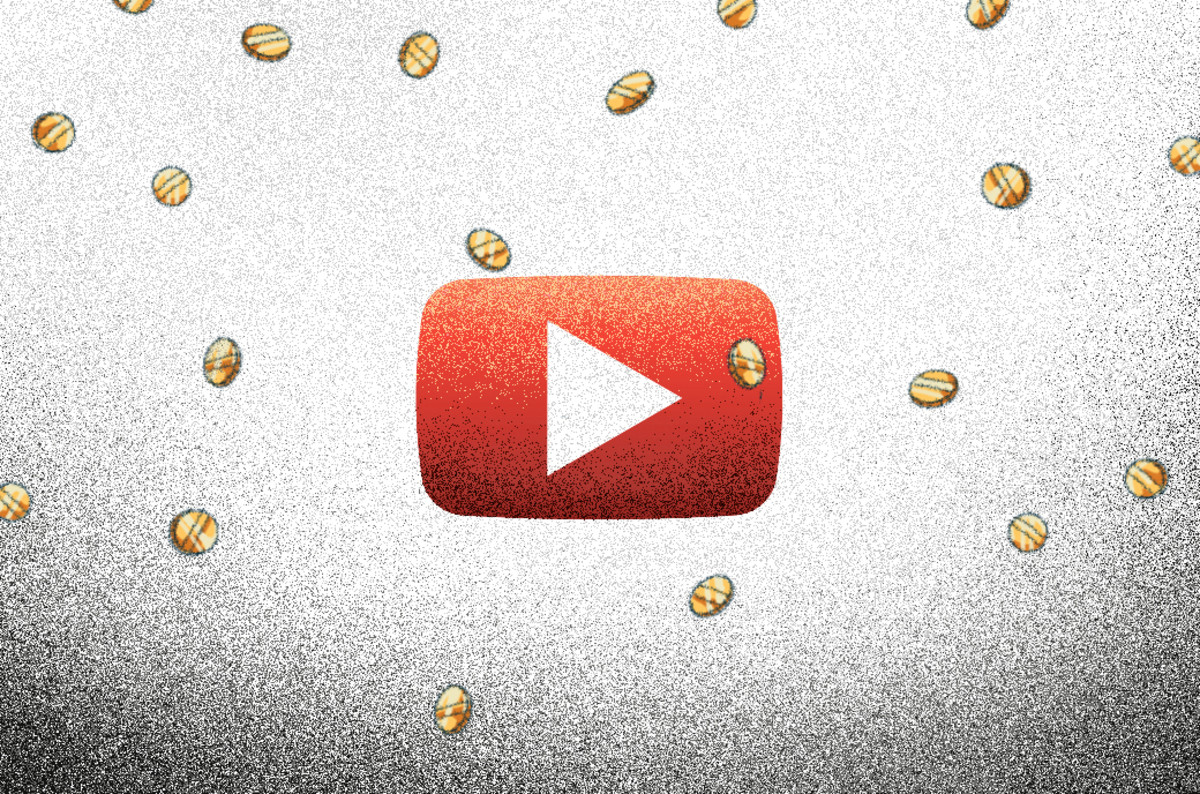 YouTube has just banned the official channel of Bitcoin Magazine during a live stream about Cash App integrating the Lightning Network, bitcoin mining in Kazakhstan, and other Bitcoin-related news.

The platform justified the move saying that “content that encourages illegal activities or encourages users to violate YouTube’s guidelines is not allowed on YouTube,” adding that exceptions might be made if a video portrays the information as educational content instead of inciting others to imitate them.

It is unclear the grounds with which YouTube used to ban Bitcoin Magazine’s channel. The live stream was informing viewers of recent Bitcoin news, including that money transmitting platform Cash App had begun rolling out Lightning integration to some users, the latest updates on the bitcoin mining industry in Kazakhstan after protests ensued last week, and Jack Dorsey’s Block new push to develop next-generation bitcoin mining ASICs.

After the ban, search results for live Bitcoin content now yield livestreams that are promoting doubtful results with a sense of urgency typical of scamming activities, instead of the well-founded, carefully constructed informational and educational content being streamed by Bitcoin Magazine’s now banned YouTube channel.

At the time of writing, the first search result is promoting a scheme in which the viewer sends a certain amount of BTC to an address displayed on the screen and the streamer supposedly sends double the amount back – a classic tactic employed by scammers to swift funds from naive people who will never see their BTC again. The video plays a Michael Saylor clip in the background in an attempt to add authenticity, though it is clear the stream is not being made by his company, MicroStrategy, as the channel name leads one to believe. It goes without saying, but never send bitcoin to anyone in the hopes of getting it back – you won’t.

A Case For Unions And Bitcoin