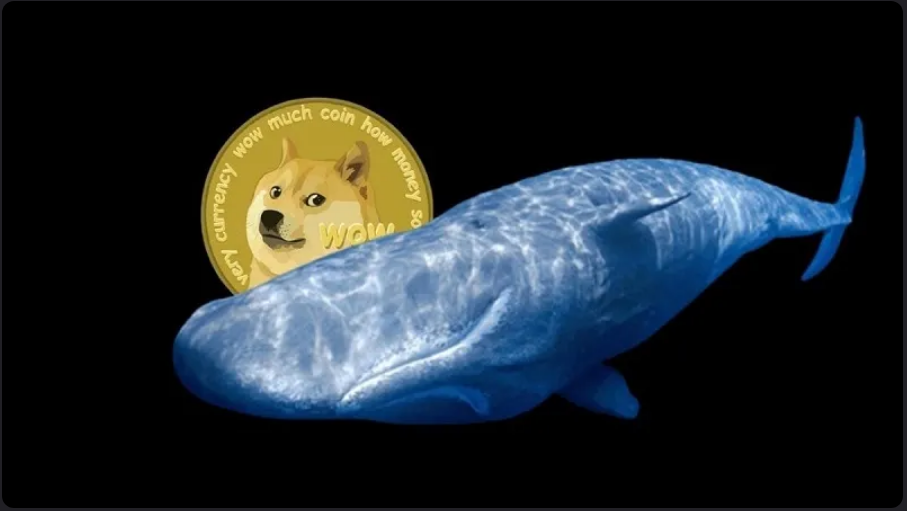 There was a 5.34 percent increase in the number of addresses owning between 100 million and 1 billion DOGE, as revealed by @bull bnb.

For Dogecoin, the percentage of wallets with between 100 million and one billion Dogecoin has grown by 5.13 percent in the last week. About six additional whales have joined the network, bringing in an additional 620 million DOGE.

Dogecoin | The number of addresses holding 100M – 1B $DOGE has increased by 5.13% over the past week. Roughly 6 new whales have joined the network, scooping up approximately 620M DOGE.
Considering this I will scoop a fresh brand new bag of #DOGE pic.twitter.com/0TaysaPIog

In light of this, @bull bnb recently tweeted, “I’m about to scoop a fresh brand new bag of #DOGE.”

Recent whale activity has come as a huge surprise to DOGE holders and investors. What, then, compelled the whales to seek out DOGE?

Is This The Time To Purchase The dip?

As you may be aware, the present market climate is extremely negative for cryptocurrencies. Fear sparked by the CPI report’s release and the U.S. Federal Reserve’s interest rate hike triggered a widespread selling off in the stock and cryptocurrency markets.

The USD followed this decline. At the time of publication, the memecoin has fallen 9.94 percent from its September 12 peak. Even if DOGE showed signals of bullishness, it was not enough to prevent a 9.56 percent decline on September 18.

This decline may have prompted whales to seek accumulation rather than selling their DOGE supply. Now that whale activity has increased, what does this signify for DOGE?

DOGE’s bullishness came as a surprise as the cryptocurrency market continues to decline, particularly Bitcoin and Ethereum.

This increase in price can be ascribed to the whales’ recent buying binge in DOGE. A As at the time of writing, DOGE was trading at $0.066041, up 9.4% in the last seven days, data from Coingecko show.

This implies that the memecoin is leading the crypto market, giving the entire crypto market hope that respite is on the horizon. But investors and traders must ask whether this is really a flash in the pan or a persistent bull trend.

As of the time of writing, the token’s resistance level was tested at the 0% Fib level. This was answered with a lengthy wick of rejection, followed by a red candle. This could be the beginning of a short corrective period for DOGE, which will result in a slight price decline.

In the coming days, we can anticipate receiving additional information.