Dogecoin Has Dropped 90% Since “The Dogefather” Debuted On SNL 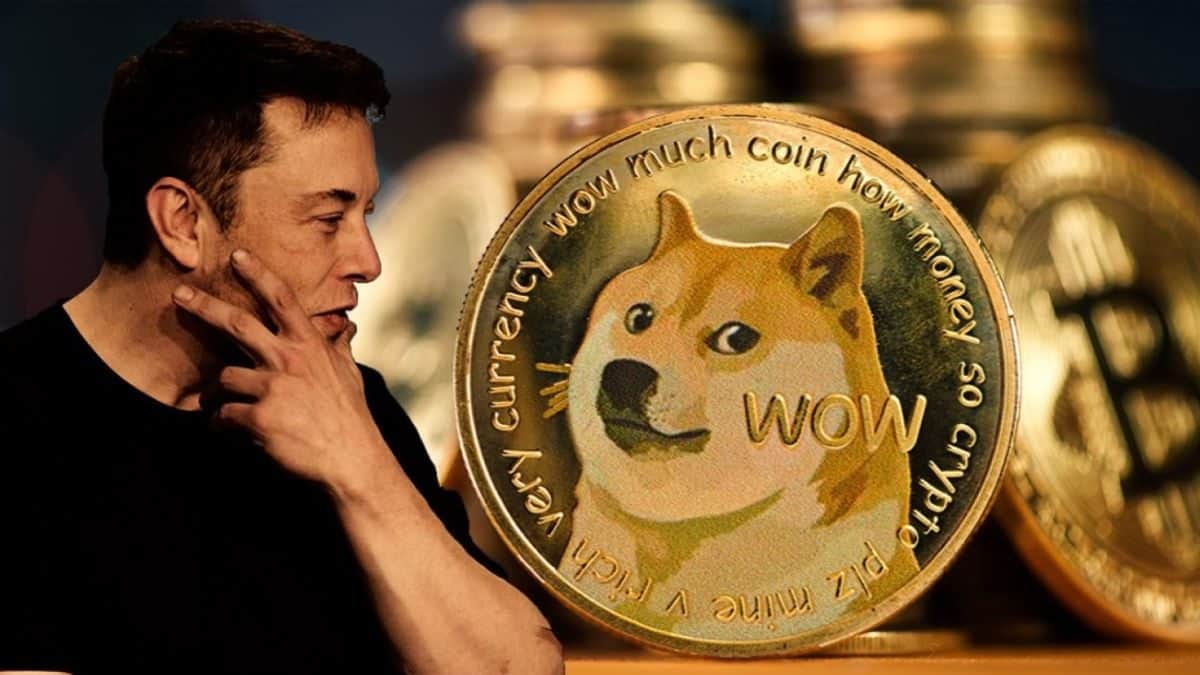 Dogecoin, the most popular meme cryptocurrency, has dropped 30% in the last 24 hours, but has already started to rebound.

Someone moved around 250 million Dogecoins during this enormous price drop, with little more than half of that amount going to Robinhood.

The two DOGE lumps had a total of 110,614,220 and 139,261,848 meme coins worth $8,497,274 and $11,625,997, respectively. The second Dogecoin payment was made via the renowned Robinhood trading program, which allows users to invest in equities as well as cryptocurrency such as Bitcoin, Ethereum, Solana, DOGE, Shiba Inu, Bitcoin Cash, and other prominent coins.

However, the coin has started to recoup some of its losses, climbing 9.47 percent as of press time. DOGE is now trading at $0.0793 on the Binance market.

DOGE has plummeted 90% since reaching a historic high on May 8 last year. Following Elon Musk’s declaration of himself as “The Dogefather” on Twitter and subsequent appearance on Saturday Night Live, the meme coin rocketed to $0.7376. (SNL).

However, the presence of Tesla CEO Elon Musk on American television triggered a large selloff, and the token sank to $0.45 three days later.

Musk has long been a supporter of Dogecoin, frequently promoting it in his tweets and boosting its value. However, as time passed, these tweets began to have little or no effect on the Dogecoin price.

Tesla, the electric car company, began accepting the meme coin as payment for certain items in its online store in January 2022. Musk responded by saying it was an experiment and that he would see how it went.