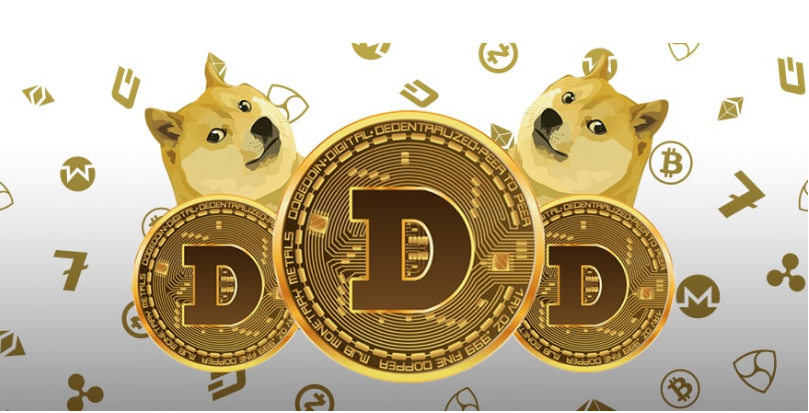 Dogecoin (DOGE) has been swirling downwards since the latter part of 2021, specifically in November.

DOGE has been on a rollercoaster ride with up and down sequences. The popular dog meme coin is seen to have rallied the previous month generating double-digit gains in terms of percentage.

Dogecoin is currently sitting in a demand zone seen since July. According to CoinMarketCap, DOGE is up by 0.88% or trading at $0.06247 as of this writing. With the rate it’s going, Dogecoin may possibly maneuver towards the $0.07 zone.

On a longer market timeframe, DOGE is looking bearish while Bitcoin is similarly showing some weakness. DOGE was able to take a full grip on the support zone but it seems that the momentum is taking the detour towards the bears.

Now, Bitcoin has always made a strong influence on the performance of DOGE and other altcoins. With that being said, it moves alongside Bitcoin regardless of whether the king of crypto wings it or crashes down.

With that being said, if Bitcoin can successfully blaze past these levels then DOGE will have better chances of moving higher on the charts.

Technical indicators for DOGE are showing a bearish perspective. Additionally, RSI has also moved down the 50 zone as seen in the past couple of days which validates the coin’s bearish momentum.

Similarly, OBV isn’t showing signs of slipping as it firmly held on to the key support line that it has been sitting in for the past few months. CMF also has displayed intense selling activity in August.

Further, the Bollinger Bands is shown to spike which indicate intense volatility following DOGE’s slump from the $0.085 mark.

In any case, if OBV can’t stay on the support zone in the next few weeks, then DOGE might plunge below $0.055.

It’s important for DOGE to remain at the $0.061 level which has been particularly been pivotal in the months of February and March in 2021 because once DOGE loses its grip on those key levels, the meme coin can drop sharply to the $0.049 and $0.05 levels.