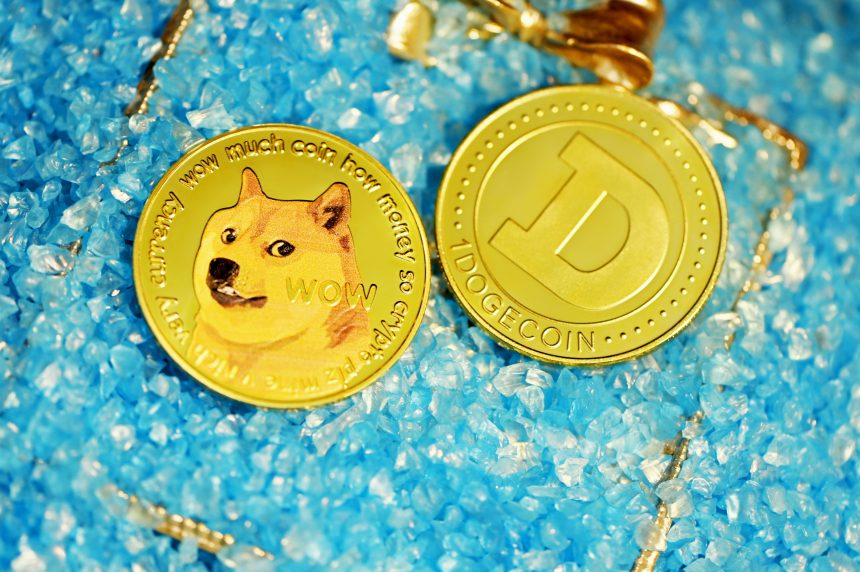 Dogecoin’s price has dropped almost 10% following China’s statement that crypto transactions and services are illegal in the nation.

According to a report from Bloomberg, China’s central bank has put out a statement saying that all crypto transactions and services are illegal in the country.

The central bank, called The People’s Bank Of China (PBOC), has announced that the ban includes activities like derivatives trading and exchange services offered by offshore organizations.

Following the news, most of the cryptos have noticed a sharp drop in their price as investors panic sell. Dogecoin’s price has tanked almost 10%.

Here is a chart showing the trend in the price of the coin over the last day:

As you can see in the above graph, Dogecoin’s price was around $0.222 before the announcement, but it dived down sharply all the way to a $0.196 bottom after.

Since then, DOGE has recovered a bit as its price is now around $0.202. Though, it’s not clear at the moment if that was it for the crash or if the price will move further down.

Bad Month For DOGE As Coin Loses Over 36% In Value

It has been a pretty bad month for Dogecoin as the crypto has seen many moves down in the period leading to a loss of over 36% in value.

The below chart highlights how DOGE’s price has changed during this period: During this period, DOGE has also lost significant trading volume as the coin has fallen down to the number 10 cryptocurrency in terms of market cap.

Related Reading | Bitcoin.org Hacked By Scammers For A Few Minutes. Someone Sent Them 0.4 BTC

Here is a table showing the top 10 coins by market capitalization:

As you can see in the table, Dogecoin’s market cap has declined to just $26 billion. Although this figure is $11 billion clear of the 11th largest cryptocurrency, DOGE’s place in the top 10 list could still be in danger if the coin keeps on declining like this.

The recent state of the memecoin has made some believe it could be losing steam as its daily transactions count has also dropped to levels not seen since 2017. This shows a lack of trading activity on the blockchain that hasn’t been seen since 4 years.

Some others believe that the meme status of Dogecoin means it will once again explode in popularity and make a come back eventually.