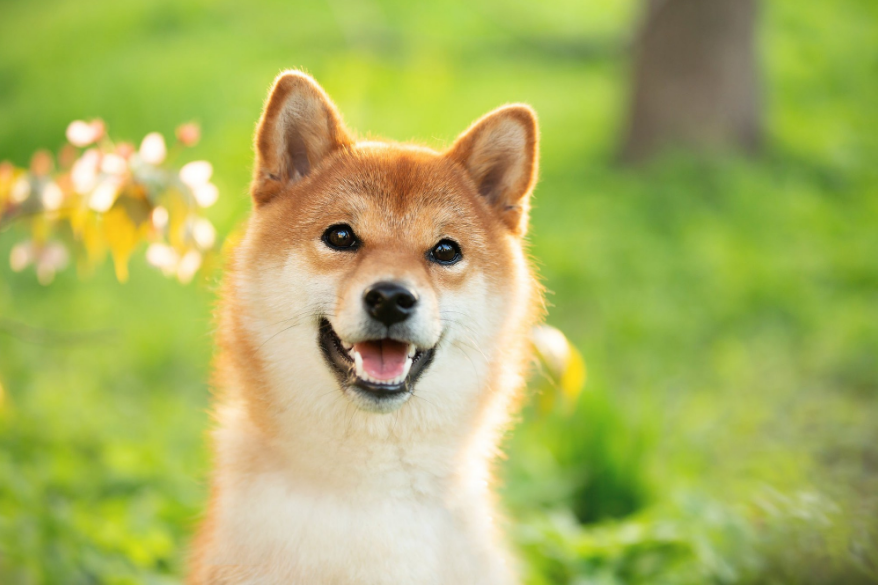 Dogecoin (DOGE) price looks bullish with the $0.06 support maintaining its stance and could potentially reverse the market overnight.

DOGE/USD pair might revert and offshoot the $0.0625 key resistance and go higher in the coming days.

The general crypto market isn’t looking good and has been stuck in the red zone for the past 24 hours as a result of the increased selling activity.

Bitcoin has evidently dipped by 1.87% while Ethereum has lost by 0.86; and the rest of the crypto market is going down.

DOGE is seen to be slightly volatile as seen in the past 24 hours. In addition, Dogecoin trading volume has also been up by 7.66% while the total market capitalization is trading at roughly $8.14 billion, making it the 10th largest crypto in terms of market cap.

The 4-hour chart for DOGE exhibits minimized selling pressure or activity which shows that the Dogecoin price could potentially revert and surpass $0.0625.

DOGE price is seen to be further dropping over the past couple of days but sellers lack the aggressiveness it once had, reaching only some of the lower lows.

Following DOGE’s recent spike, Dogecoin tested the key support at $0.060 support. DOGE price action has been observed to nosedive and unable to go below $0.060, which implies the formation of a double bottom reversal pattern.

With that being said, bullish movement should return to recover some of the losses incurred in the past week.

DOGE price analysis looks bullish as the market shows an inability to thrust lower after it has tested the support line spotted at $0.060.

With that in mind, DOGE/USD may go higher and retrace to its previous support spotted at $0.065 which is now set as the resistance zone.