Glassnode’s RHODL Ratio May Suggest Bitcoin Market Is Near Capitulation 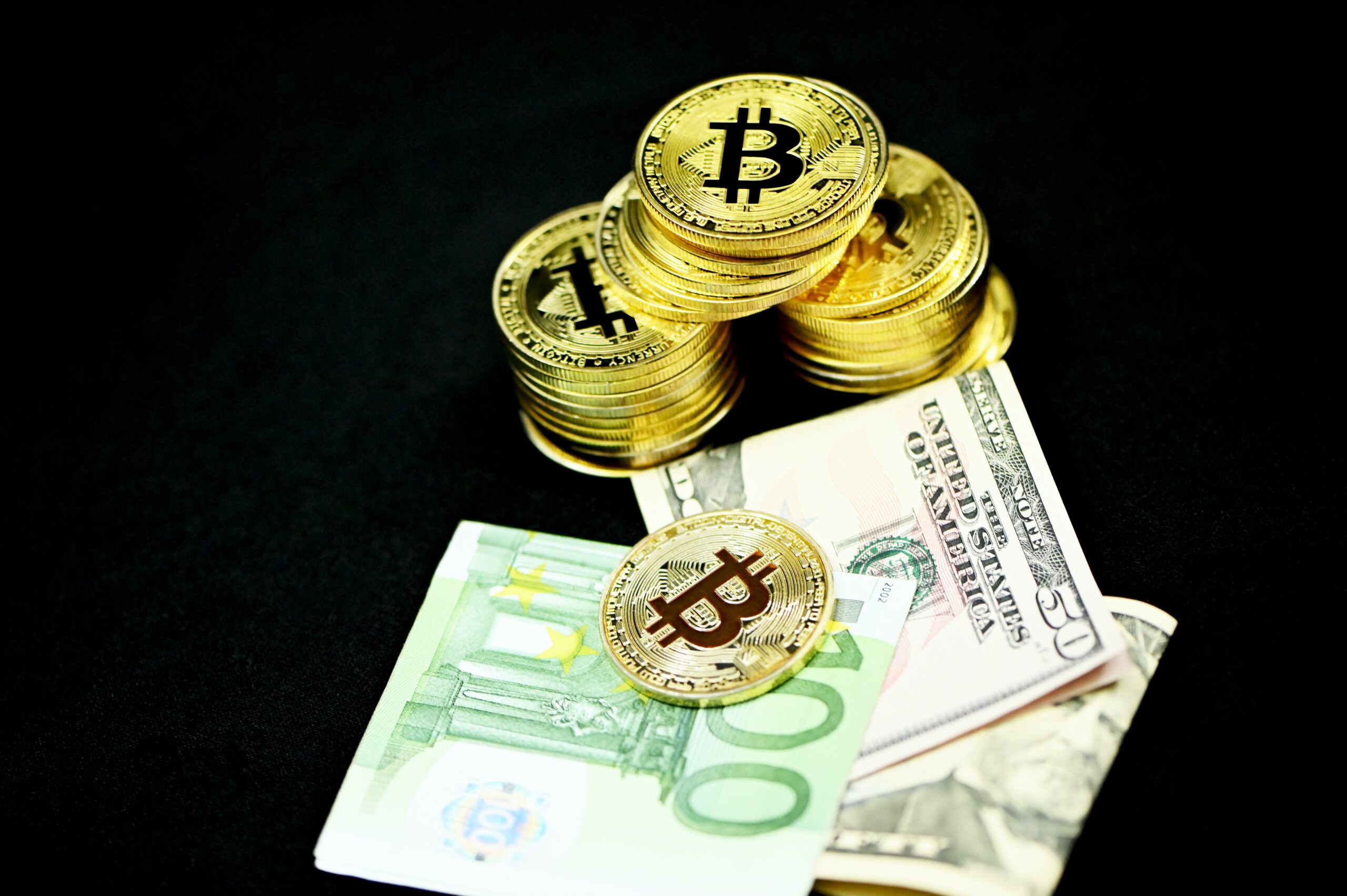 Glassnode data shows the RHODL Ratio’s current trend suggests that the Bitcoin market could be near capitulation.

As per the latest weekly report from Glassnode, the supply of coins older than one year has significantly risen recently.

To understand the RHODL ratio, you first need to have a look at the “realized cap HODL waves.” This indicator measures the USD-dominated amount of Bitcoin held by investors hodling since different periods of time.

For example, the wave band for coin age more than 1+ year shows the total amount of coins all investors hodling since at least a year currently own.

The “realized HODL” (or RHODL in short) ratio is a metric that tells us the ratio between the wave bands of 1-week old and 1-year old Bitcoin supplies.

When the value of this indicator reaches a high, it means new holders hold a majority of the supply at the moment. Such values usually occur during price tops.

On the other hand, low values of the metric suggest 1+ year old age bands currently own a larger part of the total Bitcoin supply. These values of the indicator have historically been observed near market bottoms.

Now, here is a chart that shows the trend in the BTC RHODL Ratio over the history of the crypto:

As you can see in the above graph, the Bitcoin RHODL Ratio has observed some sharp downtrend in recent months.

This trend means that the supply of 1+ year old holders is going up, while that of one-week old coins is declining.

Related Reading | Bitcoin Likely To Continue Upward Trajectory, Is $50K Its Next Target?

Also, as the chart shows, such a trend with the Bitcoin RHODL ratio heading down after a bull run has historically signaled that the market is near capitulation.

Back in 2012, however, it was rather a sign of the early bull market rather than an approach to the late stages of the bear market.

So, the current trend can go both ways, but the near capitulation phase is when these values of the indicator were observed the last two times.

At the time of writing, Bitcoin’s price floats around $47.8k, up 11% in the last seven days. Over the past month, the crypto has gained 27% in value.

The below chart shows the trend in the price of the coin over the last five days. Here Are The Crypto Leading The Market Recovery With 50% Gains