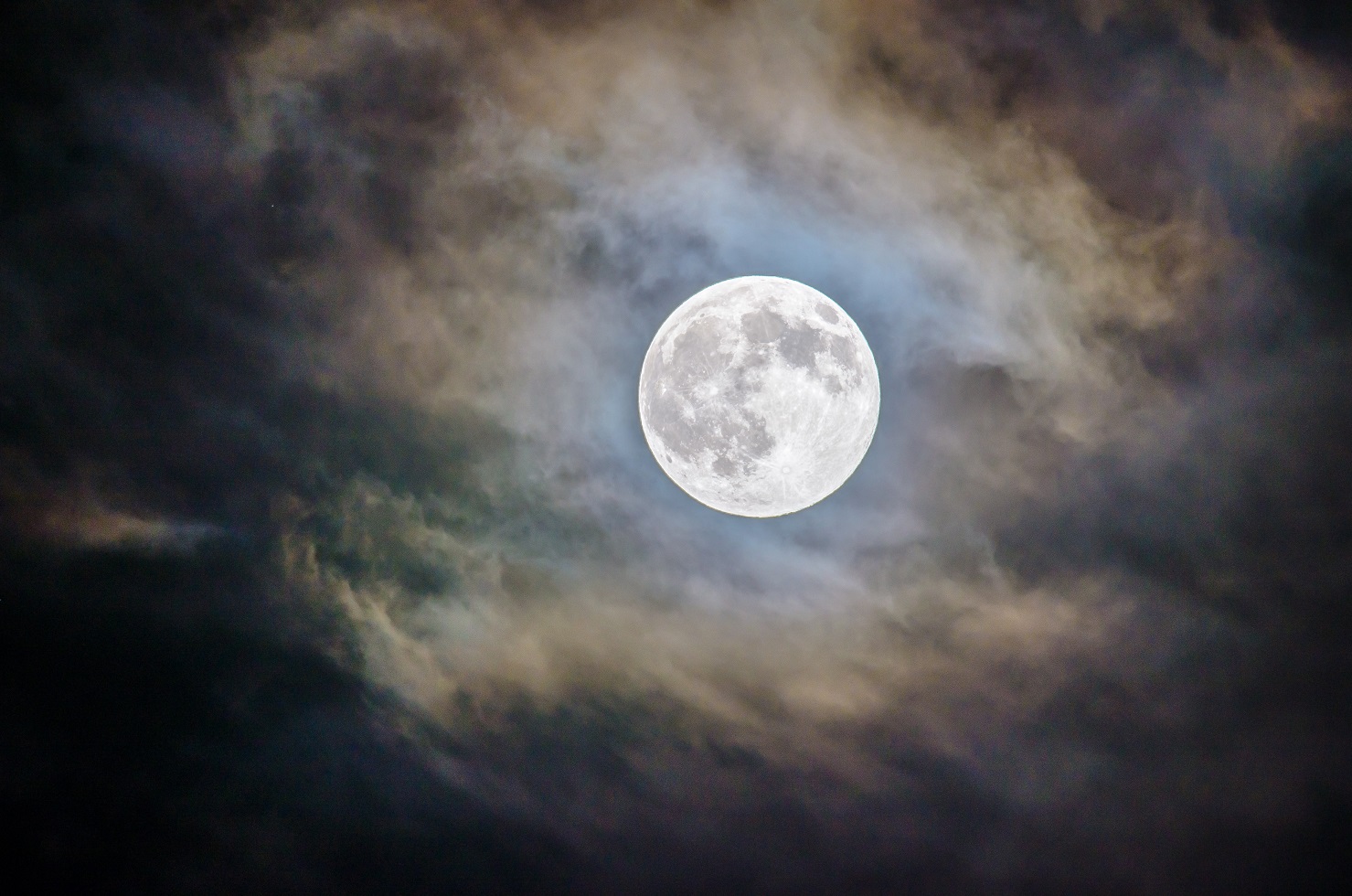 Is this what Elon Musk wanted? To constantly be present on every type of news outlet? The bastion of quality journalism known as Page Six reports that the billionaire, his rockstar girlfriend, and musical guest Miley Cirrus went to a Dogecoin-themed party. This was after Musk’s infamous Saturday Night Live hosting gig, a night that created all kinds of disasters.

The party was at a hotel called Public, which opened just for the celebrities for the first time in 14 months. Page Six describes it as:

“It was a cryptocurrency-themed bash for Elon,” a spy told Page Six. “Ian opened it just for Elon and his guests. Girls were dressed as aliens, walking around with trays of Dogecoin cookies and cupcakes, and there were Dogecoin ice sculptures.”

Apart from that, Page Six reports that Grimes was hospitalized the day after. She informed the public herself through her Instagram page.

“Forgot to post these cuz I somehow caused myself to have a panic attack and went to the hospital yesterday which tbh was quite scary and I suppose it’s a good time to start therapy.” Grimes captioned the pics of her dressed as Princess Peach alongside musical guest Miley Cyrus.

Yes. That was Grimes as Mario Bro’s Princess Peach in a much-mocked sketch that made the rounds on social media after Elon Musk’s disastrous performance. It’s worth noting that the billionaire was one of the very few people that has been invited to host SNL without being an actor, comedian, musician, or performer of any kind.

Grimes wasn’t the only one affected that night. As NewsBTC reported, Dogecoin took a 30% dip after Musk’s performance:

In the run-up to last weekend’s SNL show, Musk was expected to mention Dogecoin, which he did during his opening monologue, and again during a Q&A describing it as a “hustle.” But markets reacted by selling off, tanking the price by as much as 30% at one point.

At the time, the tanking went down to $0.49 per coin. Nowadays, it’s even lower. Dogecoin trades at $0.47 at the time of writing. Of course, the coin is still affected by Elon’s takedown of the whole cryptomarket by announcing that Tesla wasn’t accepting Bitcoin anymore because of bogus concerns about its environmental impact. For more information about this matter, head over to Bitcoinist.

Last but not least, Musk’s fortune also took a dive after people realized how unfunny he was. According to Forbes estimations:

The fortune of Tesla’s billionaire cofounder and CEO, Elon Musk, has plunged by more than $20 billion since Musk made his controversial appearance on Saturday Night Live last weekend.

Is this what Elon Musk wanted?

What If Elon Musk Is Just Making “Noob” Crypto Mistakes?