A Closer Connection With Your Favorite Celebrities 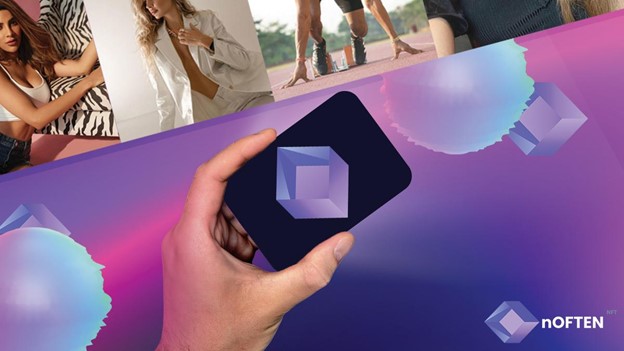 Professional research has shown that celebrities and fans are equally vital in celebrity-fan relationships (link). Before social media, interacting with your favorite artist was impossible. The closest interaction possible would be from reading a recent newspaper interview.

As social media surged, those with fame were able to display their personality to fans. However, this was no different than viewing a newspaper – except with more colors and interactivity. As of the 21st century, the adoration and support of fans raised celebrities to new heights where business and brand creation became prevalent (link). Nonetheless, this evolving form of business is heavily flawed since celebrity marketing is limited as it’s aimed at their existing fans.

Other platforms have attempted to create both profit and connection, such as Cameo, TrueFan and TRING. Each of these services offers fans the ability to pay and receive content at their request. On paper, these services seem good, a celebrity can make some side income interacting with fans and bridging the gap between them. Academics, social scientists and professionals have stated a darker side to these services (link) and rather than supporting close connections with artists they instead turned artists into digital puppets, of which a user can perform digital ventriloquism to play with a celebrity’s persona. These services prey upon the artists, taking percentage cuts and using their image to fool fans into thinking interaction is meaningful. The result is an unhealthy power dynamic between celebrities and their fans – dictated by money rather than community engagement. These are the sole services for supporting artists to connect with their fans.

That is until nOFTEN released their one-of-a-kind celebrity-fan NFT (non-fungible token) platform. NFTs are physical assets, turned into digital assets, securely stored on a blockchain. The blockchain automates transactions and ensures the owner’s assets stay in their possession. Blockchains still require a marketplace to trade. Thus nOFTEN produced an excellent marketplace for artists, celebrities and fans worldwide.

The experience with nOFTENis simple, an artist joins, verifies his identity and then gets a bustling platform to create and distribute content. nOFTEN provides the artists with the freedom to create and express themselves to fans. For fans, they can own everlasting, passionately made creations from those they adore. The NFTs offered on the platform are not only demanded content such as those on Cameo. Instead, there are options to own pieces of art or meaningful memorabilia. The platform offers additional incentives, including verified accounts to stop inauthentic resellers, royalties and freedom to be creative.

The nOFTEN platform intends to further reinforce the connection between communities and artists in the future. Their roadmap plans out future features including staking for their $NOF token and a DAO (decentralized autonomous organization). By enabling a DAO for nOFTEN, both artists and fans can work together to use  $NOF, the mutual financial asset. Working together, the nOFTEN community can change the rules and laws of the platform.

With that, it’s clear nOFTEN provides the first limitation-free platform to support celebrity-fan interaction. This platform supersedes competitors by creating a limitation-free ecosystem. The limitations and issues include a limited sphere of influence, unhealthy power dynamics and social control. The nOFTEN platform fixes all these issues by offering a hub of like-minded artists and nOFTEN partners for collaboration. The unhealthy power dynamic is removed by promoting creative freedom, not creative control. Further, the future DAO allows both parties to harmoniously support each other and the wider community. The connection between fans and celebrities has never been stronger thanks to the nOFTEN marketplace. Visit the nOFTEN website here.

A super-rare and unique platform, will you experience the nOFTEN revolution with your favorite celebrity?

Understanding The Significance Of Smart Contracts