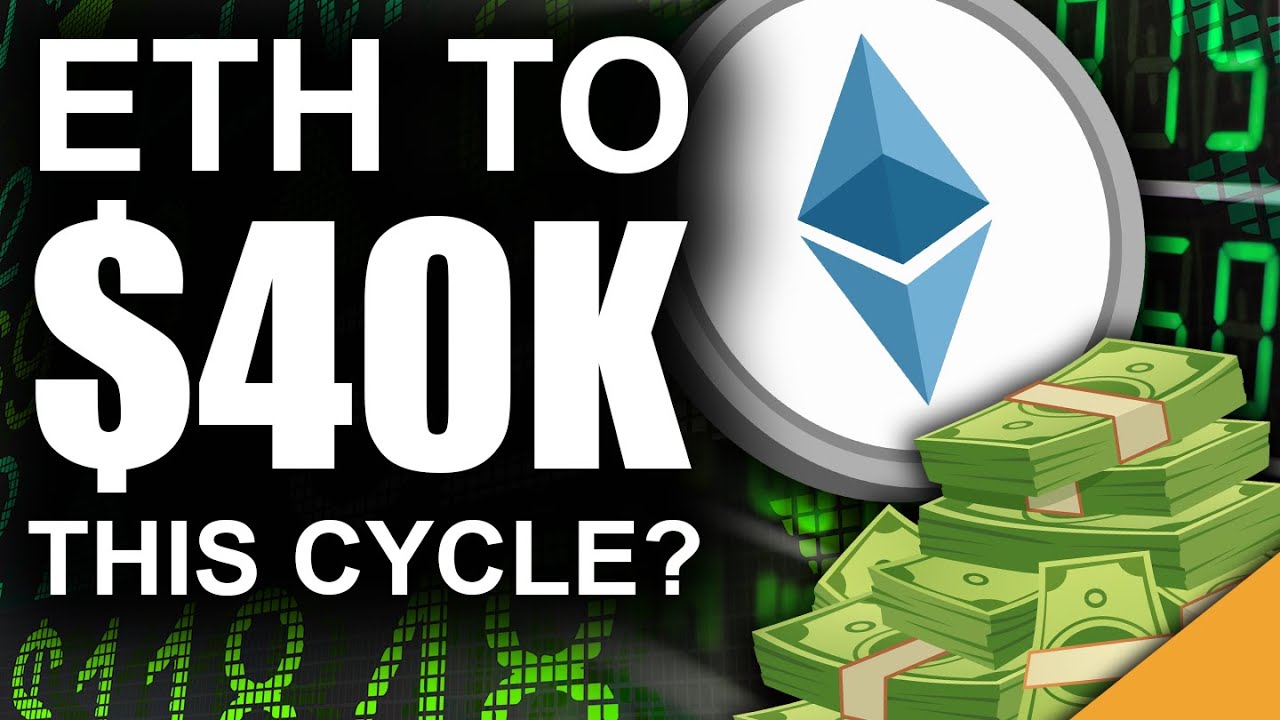 Ethereum Registers Massive Inflows Even Though It shows…

Bill Barhydt, the CEO and inventor of the well-known cryptocurrency wallet service Abra, outlined why he believes Ethereum is a much better investment than Bitcoin.

He has also set a price prediction of $40k for ETH, indicating his confidence in its future development.

He also noted that Ethereum is utilized for a variety of reasons, such as DeFi, stablecoins, NFTs, and even games.

Furthermore, it has the “network effect,” which means that the value of cryptocurrencies is likely to rise as the number of customers grows, making it an even greater utility.

Its central argument is that the use of Ethereum is what makes it so valuable.

Bitcoin’s network effects, according to Bill, are changing it into a reserve asset that is trustless, immutable, and cannot be manipulated; it is hard money.

In terms of flexibility, dependability, and value rise, Ethereum network effects are much more practical in terms of short-term exponential development.

Furthermore, while Bitcoin’s quantity is fixed, because of the burning of Ethereum, Bitcoin has become deflationary, meaning its supply is actually diminishing over time.

With that in mind, Ethereum is extremely likely to dethrone Bitcoin over the next 10 years, some analysts said.

Ethereum, which has long been Bitcoin’s primary large-scale rival, has several technological challenges that it would need to solve to gain market domination.

That’s precisely what Ethereum’s developers hope to achieve with their upcoming upgrade to the underlying blockchain, dubbed “Ethereum 2.0.”

The upcoming changes will include the implementation of a processing technique known as “sharding.”

Currently, all data added to the blockchain version must be verified by all participating nodes. But by incorporating sharding into the mix, Ethereum 2.0 can significantly improve the efficiency of its resource usage.

The new system will accomplish this by dividing data verification tasks among groups of nodes, with each node responsible for only verifying the data it receives.

This enables the entire blockchain to use parallel processing, potentially increasing overall capacity by a greater magnitude.

Ethereum is transitioning from proof-of-work (PoW) to proof-of-stake (PoS) consensus. It has been planned as a vital part of the strategy to scale Ethereum through upgrades.

ETH is priced at roughly $2,577.25 early Monday, which is 0.39% lower than the previous day as a result of rapid volatility rates.

The crypto posted a low of $2,493 and a high of $2,602 due to timely changes in crypto-assets and revenues in the global cryptocurrency market.

After all that discussion, Barhydt concluded:

“I suppose you are talking about potentially between $30k and $40k Ethereum.”

Meanwhile, Finder.com said that a group of fintech professionals are more pessimistic in their outlook than Abra’s chief executive.

Coingecko reports that Ethereum is trading at $2,518, as of this writing.

Ethereum Registers Massive Inflows Even Though It shows Subtlety