Ark CEO Cathie Wood Is As Bullish As Ever, Sees Bitcoin Hitting $1 Million By 2030 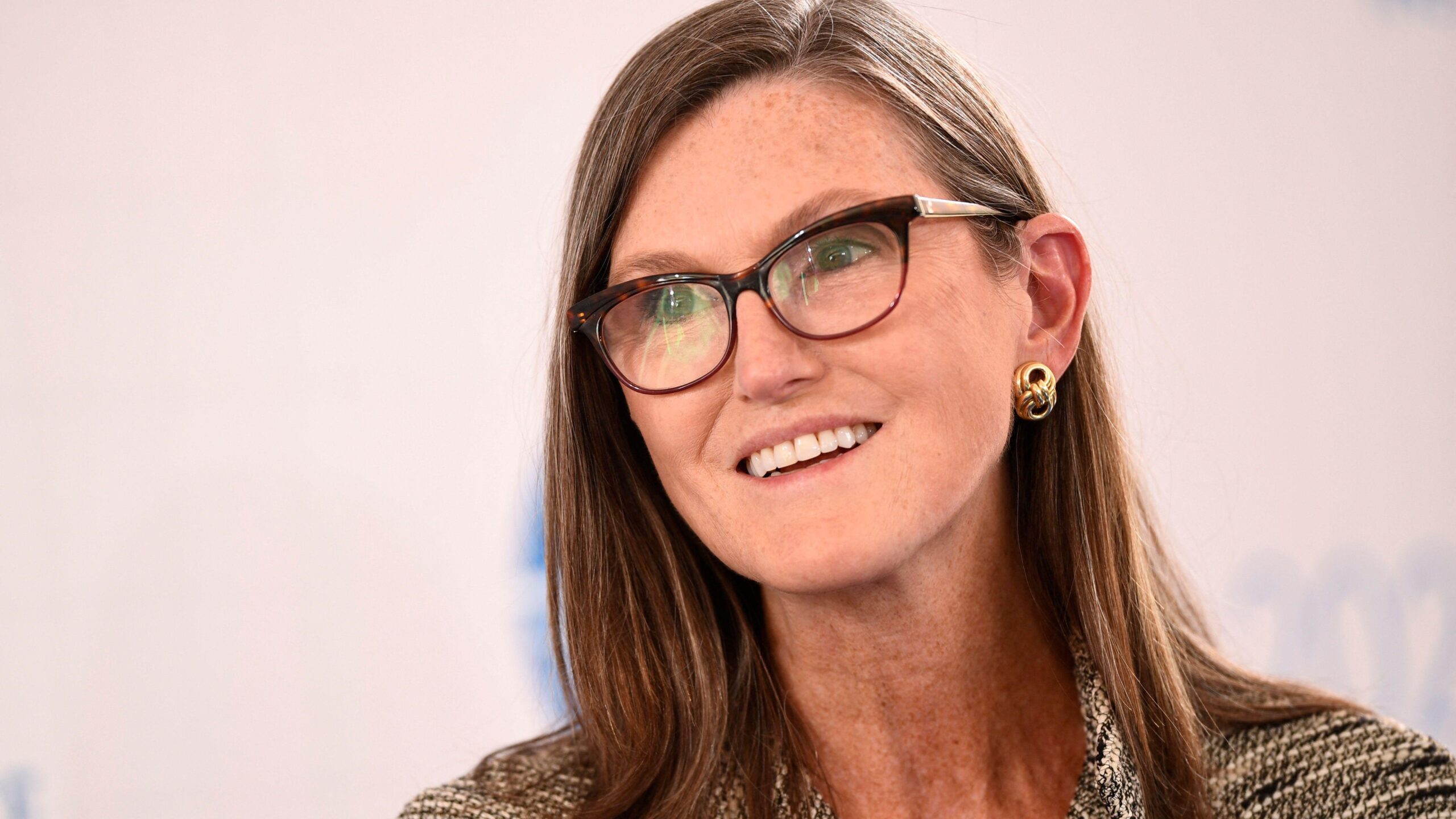 Cathie Wood repeated her positive view on bitcoin this week at the Bitcoin 2022 conference in Miami, Florida.

The Ark Invest chief executive forecasts the crypto will reach $1 million by 2030 in a presentation, Thursday.

“We believe bitcoin has only just begun,” she told CNBC. “Institutions are only now catching up to individuals in terms of BTC adoption,” she explained.

In recent weeks, BTC prices have fallen below $43,000 on many occasions and subsequently failed to make meaningful gains.

Wood relayed the high-level prognosis from her company’s Big Ideas 2022 report during her Miami appearance. This contained the cryptocurrency’s lofty price target.

“Bitcoin’s price target for 2030 is greater than a million dollars per bitcoin,” Wood stated.

Bitcoin 2022 Miami is the world’s largest gathering of crypto intellectuals and entrepreneurs. It is being held from April 6 to 9 at the Miami Beach Convention Center and has already attracted more than 35,000 registrants and over 7 million livestream watchers from around the world.

“It’s a pretty big notion,” the investor stated during her “The Future is Bright” conference, which she co-hosted with MicroStrategy CEO Michael Saylor, another major crypto proponent.

Wood, 66, referred to the world’s most valuable cryptocurrency as a “hedge strategy against inflation.”

She omitted, however, to note that the digital asset has fallen 27% in value over the last year, while inflation has soared.

Consumer prices increased by about 8% in the 12 months to February of this year. Wood’s projection would imply a 25-fold gain in BTC’s recent price of $38,094.

Wood noted that 70% of crypto investors keep their positions for the long term, which equates to approximately 13.6 million units out of over 20 million units of the cryptocurrency.

The Best Is Yet To Come?

Additionally, she noted that bitcoin, with a market capitalization of $830 billion, has seen a tenfold increase in liquidity. “That is only a preview of what is to come,” she remarked.

Meanwhile, institutional investors are increasing their exposure to BTC, according to Elmandjra.

After the launch of more regulated instruments and adoption by enterprises and nation-states, Bitcoin’s institutional holder base appears to be expanding, she added.

ACDX Rebrands to BBS.exchange to Match up to Crypto Derivatives Evolution

What’s Next For Bitcoin As Prices Encounter Difficulty Reclaiming $43,000?