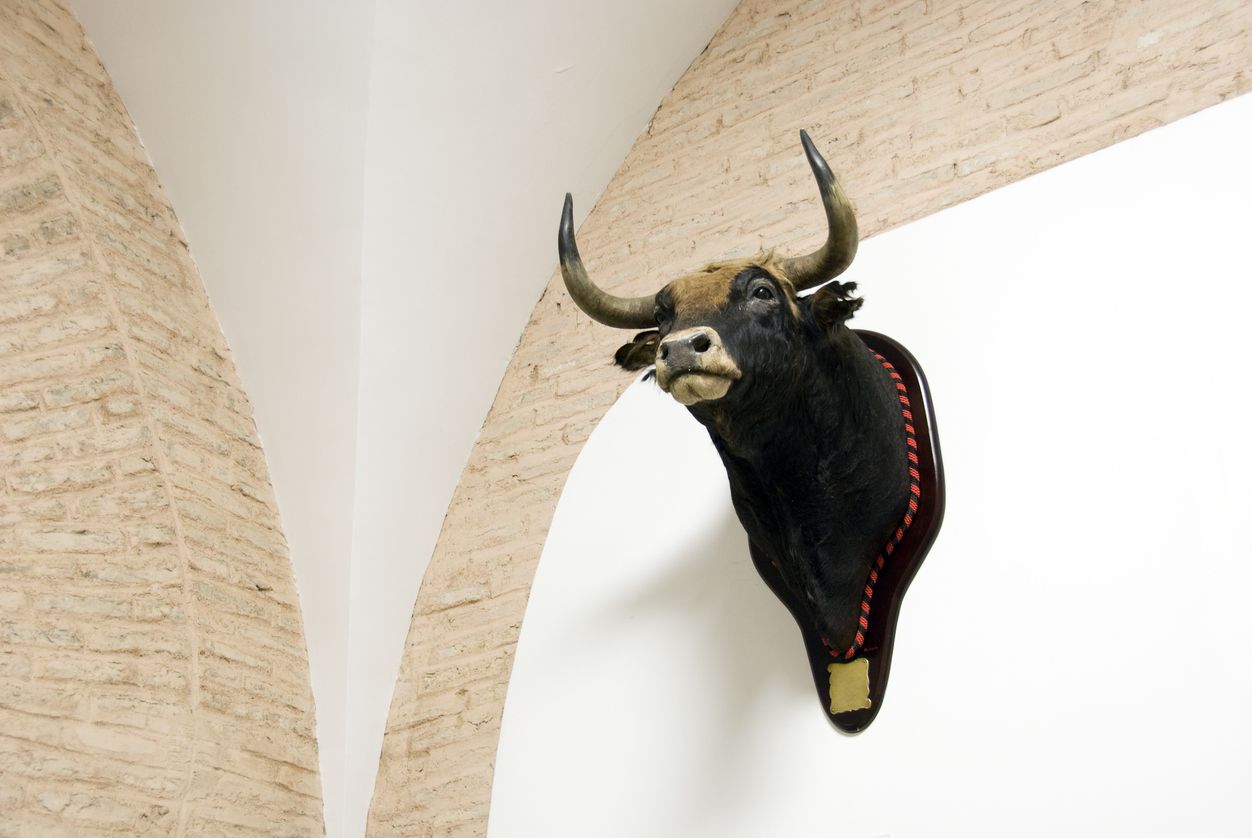 ETH Struggles To Break Past $1,300 Resistance

Ethereum fees remain high as the network continues to see some of the highest traffic in the industry. Daily transaction volumes put Ethereum in the billions per day and all of these transactions carry a higher than average fee. This fee structure which has caused concern among users seems to not be going anywhere, but there looks to be a light at the end of the tunnel.

Ethereum Fees Are Down

Data from BitInfoCharts shows that Ethereum fees are down over the past week. It correlates to a 35% drop in fee rates, however, the blockchain remains one of the highest in terms of fees. Leading up to last week, transaction fees were averaging around $50 per transaction. With the recent decrease, this number has now dropped to $35 on average per transaction.

This is expected given the amount of activity the blockchain houses but it is still on the high side. According to this report, Ethereum users are paying about $40 million in fees daily, whereas rival Cardano only sees about $87K spend in fees on an average despite recording almost identical transaction volumes as ethereum.

The median gas fee for the network sits at about 0.0047 ETH or $14.78 for each transfer, considerably higher compared to other leading blockchains in the space. ETH miners are also getting some of the highest miner rewards, ahead of bitcoin miners. This fee structure is a pain point that is expected to be addressed in the move to ETH 2.0 in the coming year.

ETH Getting Ready For A Pump?

With less ETH moving around on the network and onto exchanges for sale, then supply on exchanges are down during this time. Usually, notable recovery periods are preceded by periods of stretched out accumulation, where investors choose to pile on to their current holdings.

This, in addition to the fact that the price of the digital asset has been dropping for a while and is primed for a correction, ethereum may be getting ready for a bounce-back towards $3,500.

ETH Struggles To Break Past $1,300 Resistance