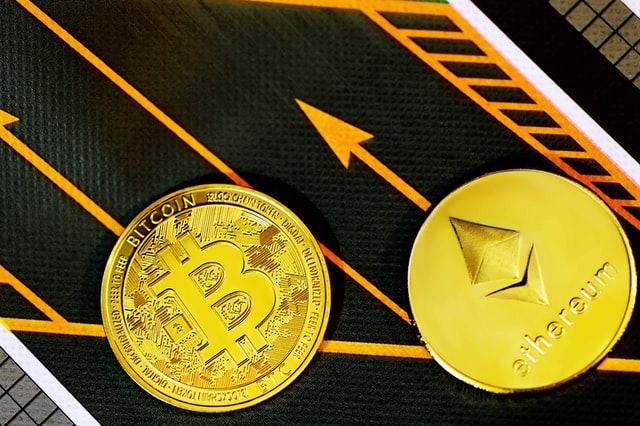 A debate arose about the possibility of Ethereum becoming hard money and ended up highlighting more downsides to the digital asset than anything else.

The founder of a Bitcoin investmentsCharles Edwards, shared a chart that showed the circulating supply activity of Ethereum and Bitcoin and argued that “Ethereum has entered the hard money game. For the past 3 months, Ethereum’s inflation rate has been lower than Bitcoin.”

“Hard money is not only about low inflation of supply, it is also about immutability of inflation – oil is not suddely hard money even when OPEC decides that supply rates are throttled.”

In the short history of the cryptocurrency boom, many have debated the possibility for cryptocurrencies to surpass fiat currencies at some point. It is a feasible future scenario for Bitcoin, but other digital coins can only dream of it.

In the case of cryptocurrencies, hard money would mean that a certain coin could not be subject to arbitrary modification. Opposite to Bitcoin, Ethereum’s rules can be –and have been– changed. Its supply schedule has been modified more than once, which indicates it can keep changing.

The burnings of ETH make it temporarily deflationary, seeking a higher market cap. But as the protocol and issuance schedule of Ethereum are malleable, the chart above does not prove that the digital coin can even get close to being hard money.

Furthermore, there are the inescapable high gas fees, expected to lower significantly by 2023 with layer 2, but most likely not low enough for consumer spending, commerce, and mainstream adoption. The rates can incentivize holding ETH, but not transacting, and other centralized blockchains like Cardano are already proving to be more economical.

Even though Ethereum shows a lower inflation rate than Bitcoin, the supply also sets the digital coin below Bitcoin’s standards.

Bitcoin has a finite supply of 21 million BTC. 80% of all coins have already been mined, but it would take the new supply of coins over 100 years to be exhausted. This is said to create digital scarcity. On Ethereum’s end, the circulating supply is unknown, it doesn’t have an overall cap.

Some users also believe that “a deflationary base asset is not good for Ethereum apps” and that it will actually become a problem for its growth in the future. 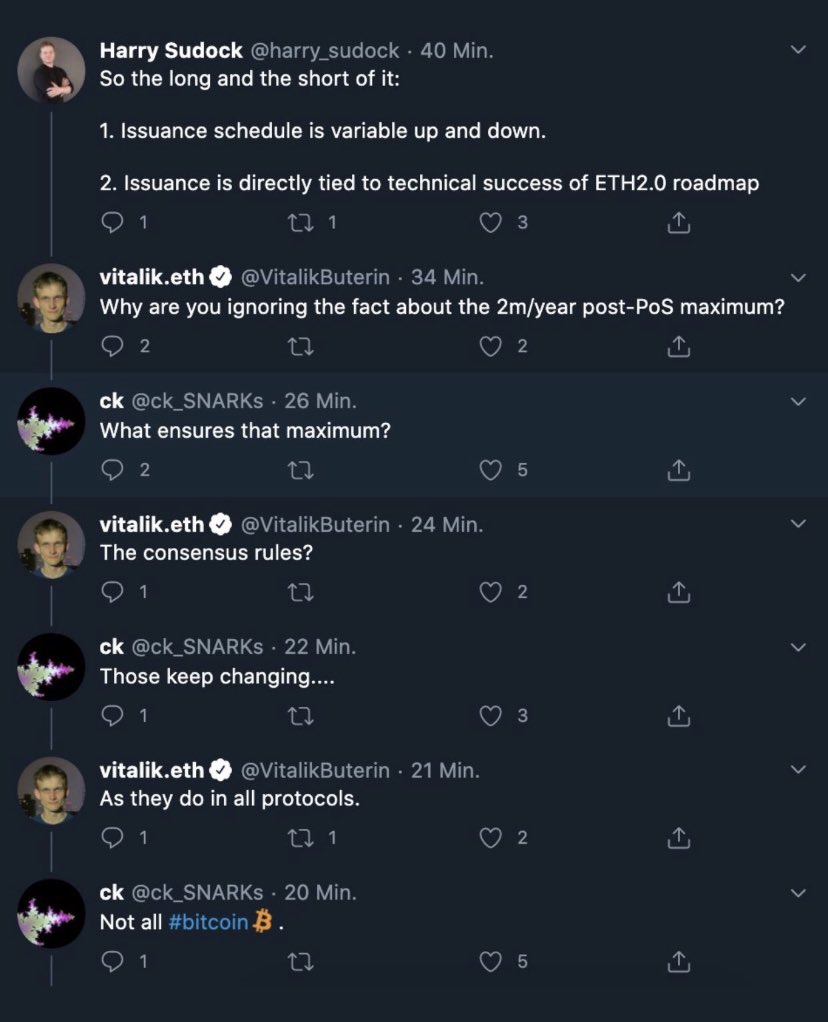 Ethereum In The DeFi Space

Recently, Analysts at JPMorgan, who have favored Ethereum over Bitcoin before, claimed that ETH is losing its dominance in the Decentralized Finance (DeFi) space due to emerging strong competitors like Terra, Avalanche, and Solana.

Its share of total value locked in DeFi lowered from almost 100% in 2021 to 70% by the end of it and could continue to drop. The analysts from the Wall Street banking giant think the necessary scaling of the network “might arrive too late,” Bloomberg reported.

“In other words, Ethereum is currently in an intense race to maintain its dominance in the application space with the outcome of that race far from given, in our opinion,”

The experts think that this loss of dominance could bring a downtrend for ETH’s price.