Snoop Dogg Joins The Bored Ape Yacht Club And The Sandbox. Read All About It 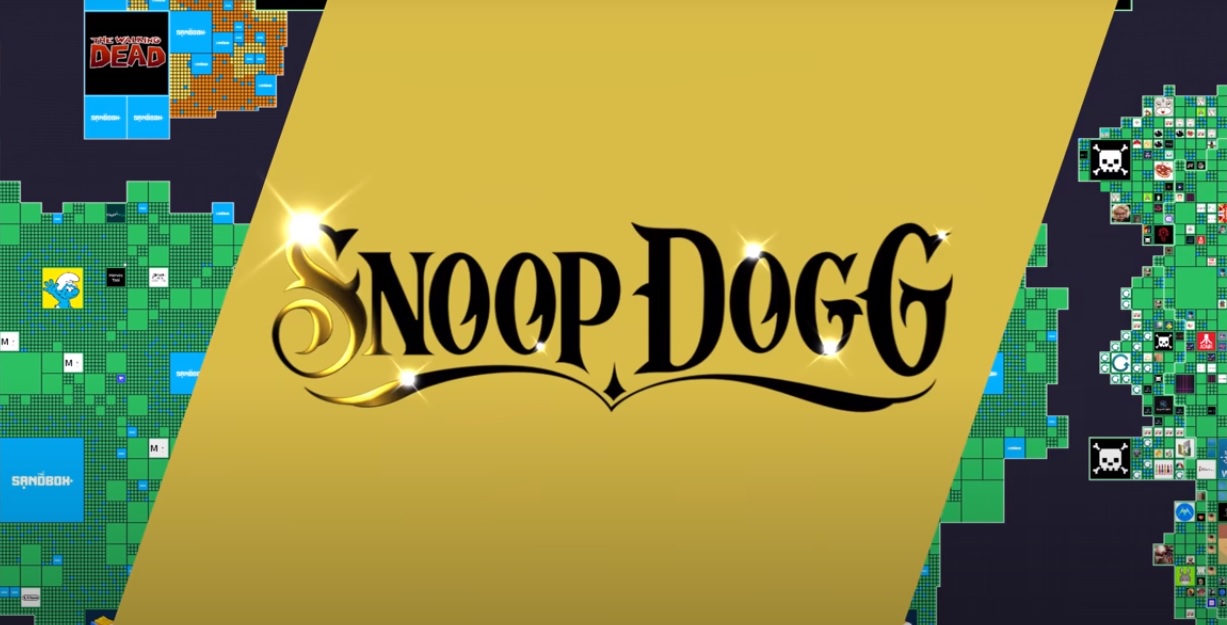 Where Is The Ethereum Price Headed Next After Clearing This…

It’s official, Snoop Dogg joined the apes. The rap superstar and all-around businessman made a substantial NFT investment and is now showing a Bored Ape as his avatar on Twitter. Not only that, Snoop Dogg bought a full set, a Bored Ape, an M1 and an M2 Mutant, and their correspondent Bored Ape Kennel Club. They all match with each other and tend towards pink fur.

Related Reading | A Bored Ape NFT Sold For 0.75ETH By Mistake. Another Sold For 347ETH, But Wait…

In the announcement tweet, Snoop Dogg claimed: “When I APE in I APE all the way in!!,” and he wasn’t lying. This buy puts him among the top celebrity NFT collectors. At least the ones who are public about their buys.

How Did Snoop Dogg Get Into The Bored Ape Yacht Club?

It all came from a deleted tweet. What did it say? We wouldn’t know. However, NFT strategist Just1n.eth brought another rapper into the conversation. “He needs to link up with Waka Flocka to talk about the NFT collection that he should be looking into!” And Waka Flocka went straight to the BAYC. “Uncle Snoop you need a Ape mane!!! Join the yacht club.” This was Snoop Dogg’s answer:

So who sendn that ape. My shit better have all gold everything.

This was in June. Which shows how much of a patient businessman Snoop is.

Snoop Dogg is launching himself into NFTs with two feet. A couple of weeks ago, the superstar rapper announced a partnership with The Sandbox metaverse. There, he will have his own piece of the virtual world. There will be Snoop avatars and other Snoop-inspired NFTs for sale. And he will even perform live, and event that’s already selling early access passes for.

Not only that, the rap star even made a song about the whole ordeal.

And if you look closely, there are Bored Ape Yacht Club pieces on the walls in Snoop Dogg’s virtual mansion. Did he buy the set of apes to decorate his house? Maybe he did.

Notorious NFT collector Cozomo De’ Medici once did a publicity stunt that seemed to suggest that he was Snoop Dogg. However, since then, the prevailing sentiment is that he isn’t. Artnet’s .pdf mag about NFT culture, Artnet NFT 30, broke down the story:

“Is Cozomo really Snoop Dogg? That was the rumor that swept the internet after the collector announced that a celebrity would reveal Cozomo’s true identity (with the first to spot the announcement winning 1 ETH), only for Snoop Dogg’s official account to tweet shortly thereafter, “I am @CozomoMedici.” The frenzy of investigations that followed, however, cast doubt on the link, pointing to a selfie that Cozomo posted from Lake Como with the musician Jason Derulo that obscured their face but not their short, Caucasian body.”

If Snoop was Cozomo, he would be the biggest celebrity NFT collector without a doubt. But he isn’t. Or is he? Following Snoop Dogg’s BAYC announcement, Cozomo tweeted:

What does that mean? You be the judge of that.

Publicly-Traded Bitcoin Miners Have Been Outperforming The Bitcoin Price

Software Is Eating The State

Where Is The Ethereum Price Headed Next After Clearing This Resistance