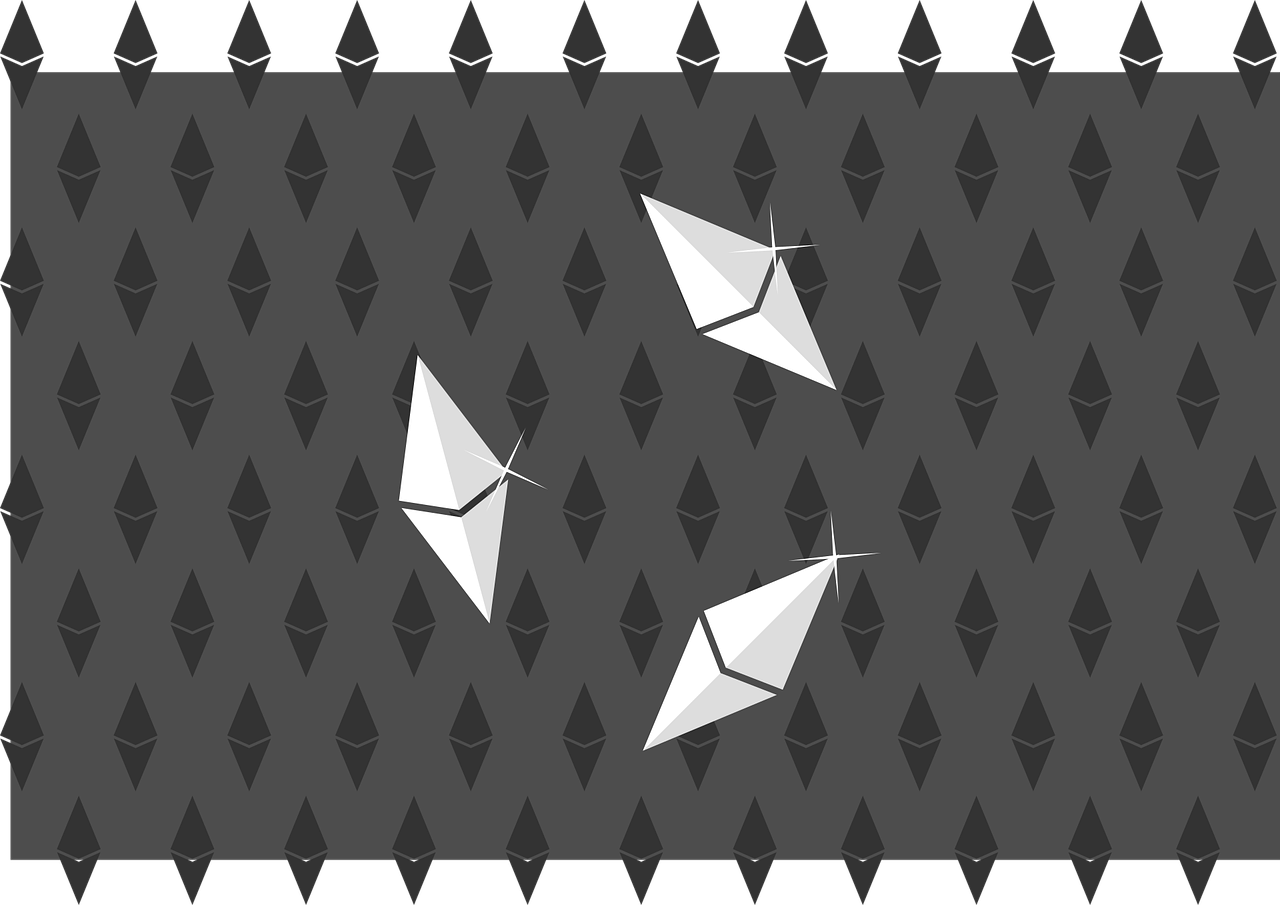 Over the past week, the price surge in the LUNA token has caused it to rise to become the second most-staked primary digital currency in TVL leaving Ethereum behind. In addition, a data source reported this data showing that Terra’s LUNA coin passed the Ether coin, which currently has more than $28 billion in Total Value Locked.

According to the data report, the Terra crypto project has over 226,325 stakers, accounting for $29.5 billion worth of staked LUNA tokens. Thus, pushing the network to second place, towering over Ethereum.

Other Regions Where Terra Surpasses Ethereum

From the platform’s data, LUNA has over 226,325 token stakers. It just climbed up that position recently, toppling over four times the amount of ETH stakers, which were 54,768. Terra is currently following hard after Solana, with over $35 billion total value locked.

LUNA is evaluated to reward users an average of 6.62% of their investments for annual staking revenues. However, ETH offers 4.81% in staking rewards, which are relatively lower than Terra’s staking incentives. Out of the top 10 staked cryptocurrencies, the crypto that rewards the most is the Polkadot (DOT) project that offers 13.92% on average.

The crypto staking platform, Staking Rewards, emphasized LUNA’s victory over ETH on Tuesday. Whereas, some crypto users still debated that data from DefiLlama contrast with the figures.

From DefiLlama’s data, Ethereum still trades above its contenders in TVL (total value locked) with a value of $111.4 billion.

Moreover, on the other end, LUNA’s total value locked accrued $23.35 billion. These values include the total collaterals locked over DeFi (Decentralized Finance) protocols, not only staked ETH on the crypto staking platform, Beacon Chain but thus the differences.

Within the last week, the TVL of LUNA has grown by 26.905%. And it has risen above the BNB Smart Chain, which has a TVL worth $12.03 billion and is currently sitting at third place.

The data aggregator, Staking Rewards, has explained notable differences between TVL metrics and staked value. The TVL metrics include the total assets stored in DeFi protocols for components like lending.

Ripple Welcomes More Than 4,000 Artists Into Its New NFT Platform