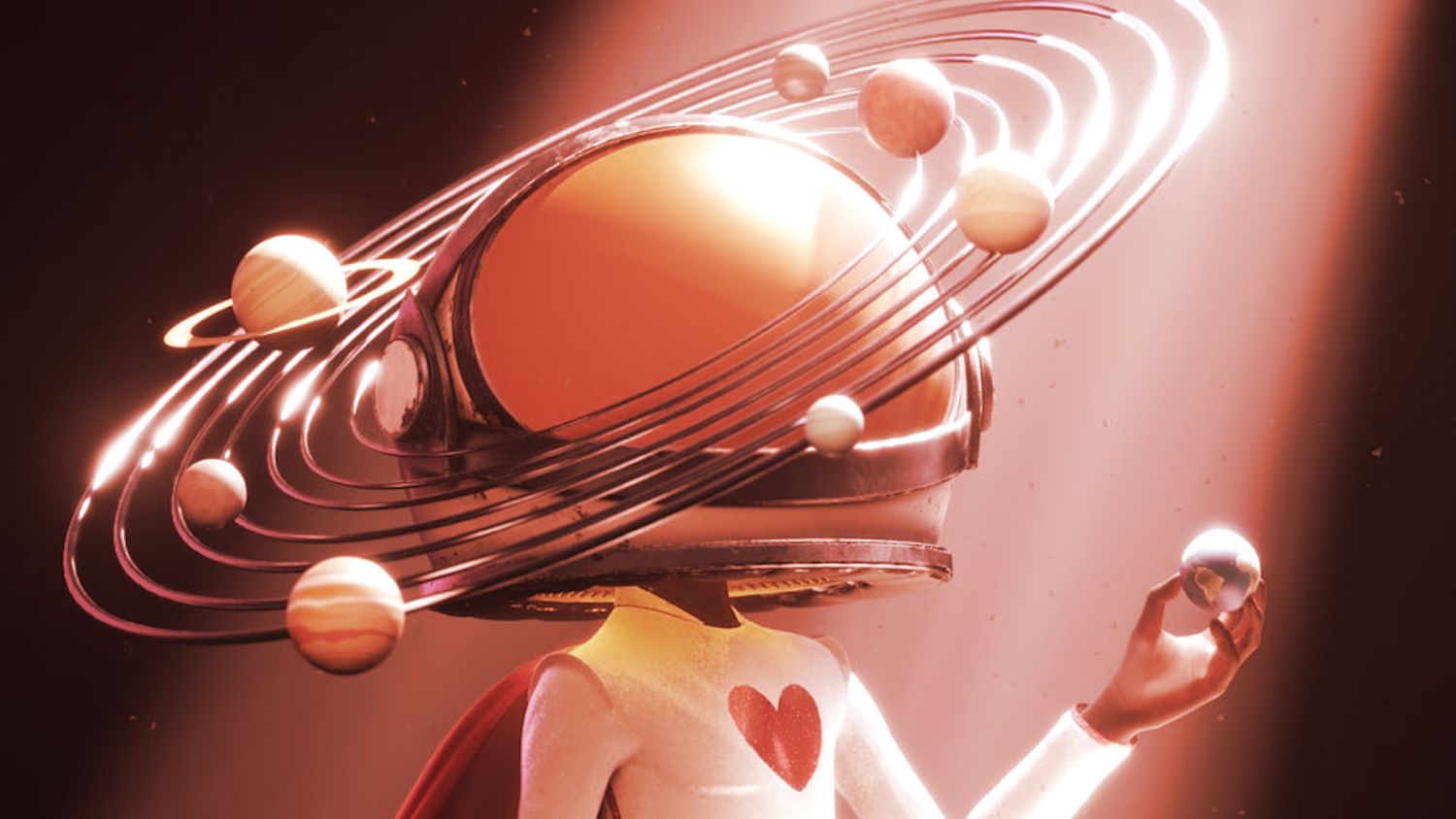 Ethereum domain name sales have shot up to a colossal 2,300% with many big names like Vitalik Buterin (vitalik.eth), Paris Hilton (parishilton.eth), and the like rushing into the hype of buying the 3-digit domain identities.

The exclusivity and simplicity that Ethereum Name Service (ENS) domain names have is what makes it irresistible and enticing to many users.

The Ethereum Name Services (ENS) shortens long-winding and cumbersome crypto addresses into short and sweet URLs. ENS is under the Decentralized Autonomous Organization (DAO) established in 2017 which has no centralized government.

Nothing beats simplicity. And it’s the main selling point of Ethereum domain names.  ENS domains are three- to four-digit names that would end in “.eth”. It’s easier to read and remember than having to memorize or keep a tab of long and ambiguous strings of words.

Each domain name is a minted NFT that is sold just like any other regular NFTs.

ENS names are said to be the game-changers in creating decentralized, simple, and universal key or URL logins that is a great alternative to using traditional Ethereum wallets.

Many celebrities, entrepreneurs, and public figures are proudly using their ENS names as Twitter handles.

The minimum number for ENS names is three and it’s the coveted number for many users. It’s important to note that only ENS names can be registered to an ETH wallet.

Tuesday saw the massive uptick or surge in terms of sales at around $1.3 million in just 24 hours.

There was an astounding 119% increase in .eth name registrations.

Similarly, if your CryptoPunk is number 3200 then you would be drawn to 3200.eth. Most NFR collections are numeric which is why ETH names in numbers are so hyped nowadays.

The top-grossing NFT collections that are numbered include Moonbirds, Bored Apes, Clone X, and Azuki.

A lot of NFT collectors are speculating as early as now on ENS subdomains. ENS names have a fixed or limited supply of only 10,000 domains which is why many people are trying to grab their own ENS while they still can to be a part of the elite and exclusive 10k Club.

Rough Waters Ahead For The US Dollar

Ethereum Trades Below $3,000 Support, Why Is ETH Falling Since November?