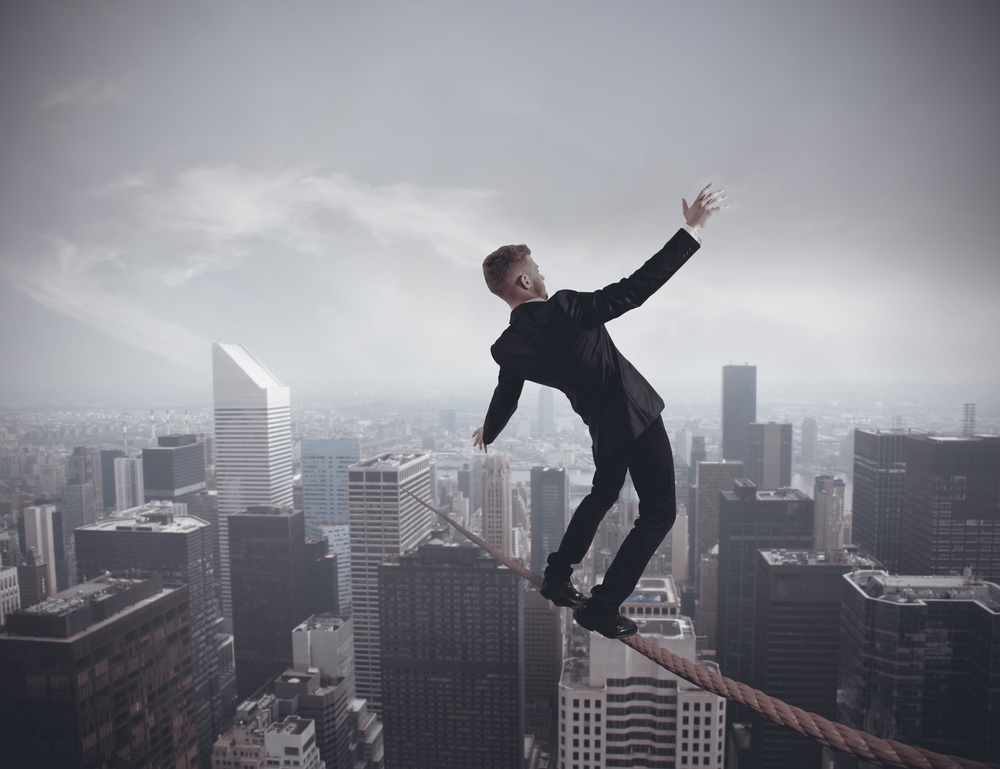 Bitcoin failed again to clear the $41,500 resistance zone against the US Dollar. BTC could extend losses if there is a clear move below the $39,200 support zone.

Besides, there was a break below a key bullish trend line with support near $40,400 on the hourly chart of the BTC/USD pair. The pair is now trading below $41,000 and the 100 hourly simple moving average.

If the bulls able to clear the $40,400 and $40,500 resistance levels, the price could start a decent increase. In the stated case, the price may perhaps rise towards the $41,000 resistance zone. Any more gains could set the pace for a move towards the key $41,500 level in the near term.

If bitcoin fails to clear the $40,400 resistance zone, it could start another decline. An immediate support on the downside is near the $39,650 level.

Hourly MACD – The MACD is now gaining pace in the bearish zone.

Hourly RSI (Relative Strength Index) – The RSI for BTC/USD is now below the 50 level.

Bitcoin Continues To Slide As Macroeconomic And Geopolitical Anxiety Persist