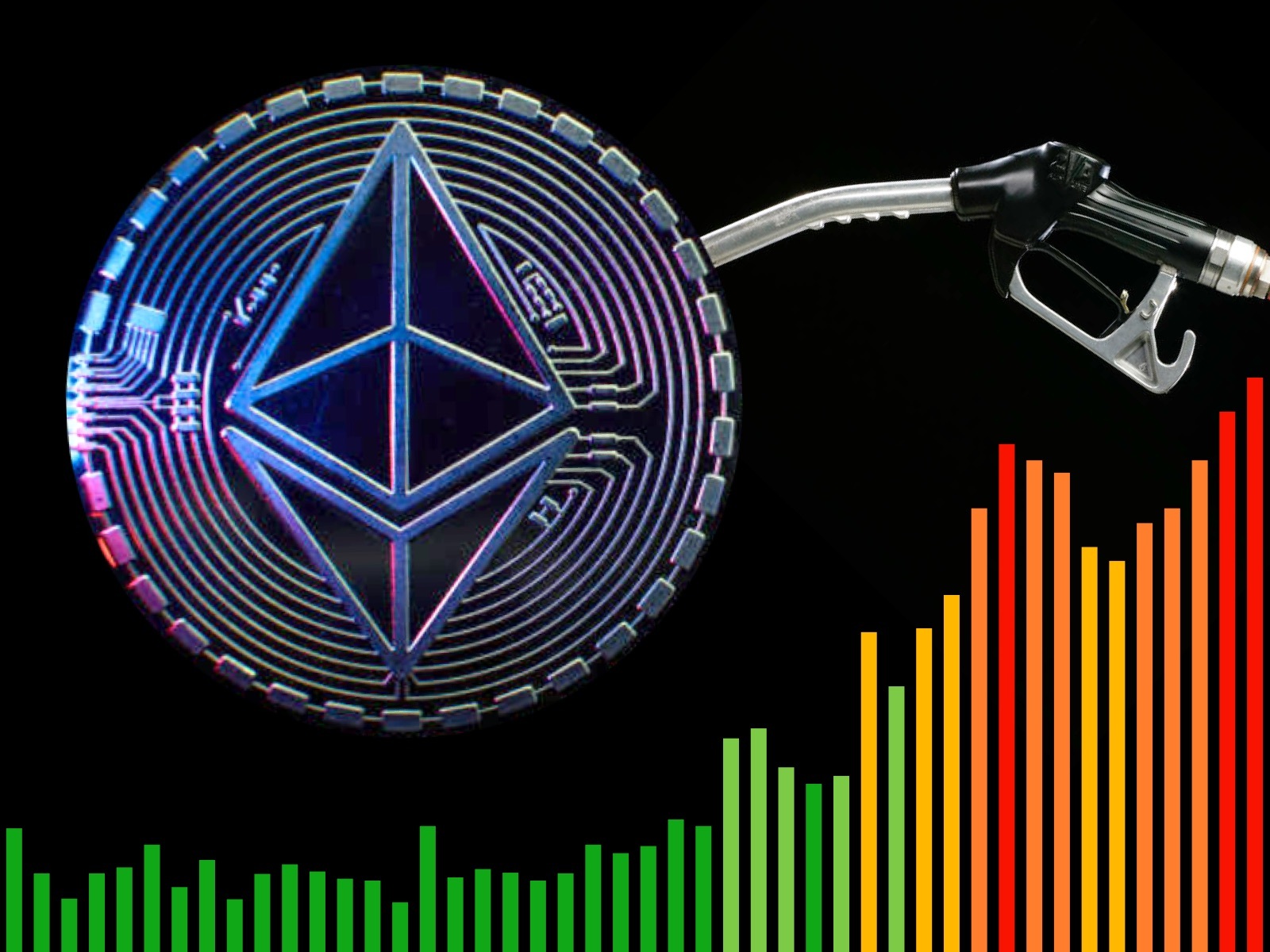 Ethereum gas prices have been declining for a while now. It had risen to its all-time high back in 2021 when the bull market was in full bloom. It then continued to maintain on the high spike, spiking at various intervals to high points. At its highest, average ETH gas fees were as high as $69. However, with the recent downtrend and the market losing momentum, the gas fees have crumbled and the recent decline has seen its near six-month lows.

Ethereum Fees Are Down

Ethereum gas fees for the last three months showed a consistent downtrend that saw average gas fees decline as low as $5.98 in early March. This had been the lowest that gas fees had been in seven months at this point. However, a spike in gas fees in early April would quickly put an end to this sending gas fees as high as $43 once more. This would prove to be only temporary given that the sharp downtrend that followed has sent ETH gas fees to plummet towards six-month lows.

As of Monday, Ethereum gas fees had declined as low as $8.78 on average. It represented a 76$% drop from its April high to put it in levels recorded in early March. The drop in ETH fees has also translated to a drop in the fees of Layer 2 rollups which boast significantly lesser fees than it costs to transact on the main network.

Bitcoin fees had also fallen and the average transaction fee as of early Monday sat at $1.04.

ETH On The Charts

The current downtrend seems to be prominent in not just the transaction fees but the price of the digital asset. Ethereum price had crashed below $3,000 in the early hours of Monday, and while small recoveries were made, various dips saw the digital asset touch the $2,800 price range before the opening of the markets on Monday.

With selloffs rocking the market, indicators had turned inherently bullish for the digital asset, skewing completely in favor of the sellers. After breaking the $3,000 mark, the next major support level now lies at $2,900 although bears continue their efforts to drag it down lower.

ETH has now fallen below the 50-day moving average. This puts the short-term forecasts of the cryptocurrency right in the negative for the majority of traders, and the long-term outlook is not looking good either. The digital asset is trading at $2,909 at the time of this writing.

Bitcoin Is Our Weapon In The War Of Ideas