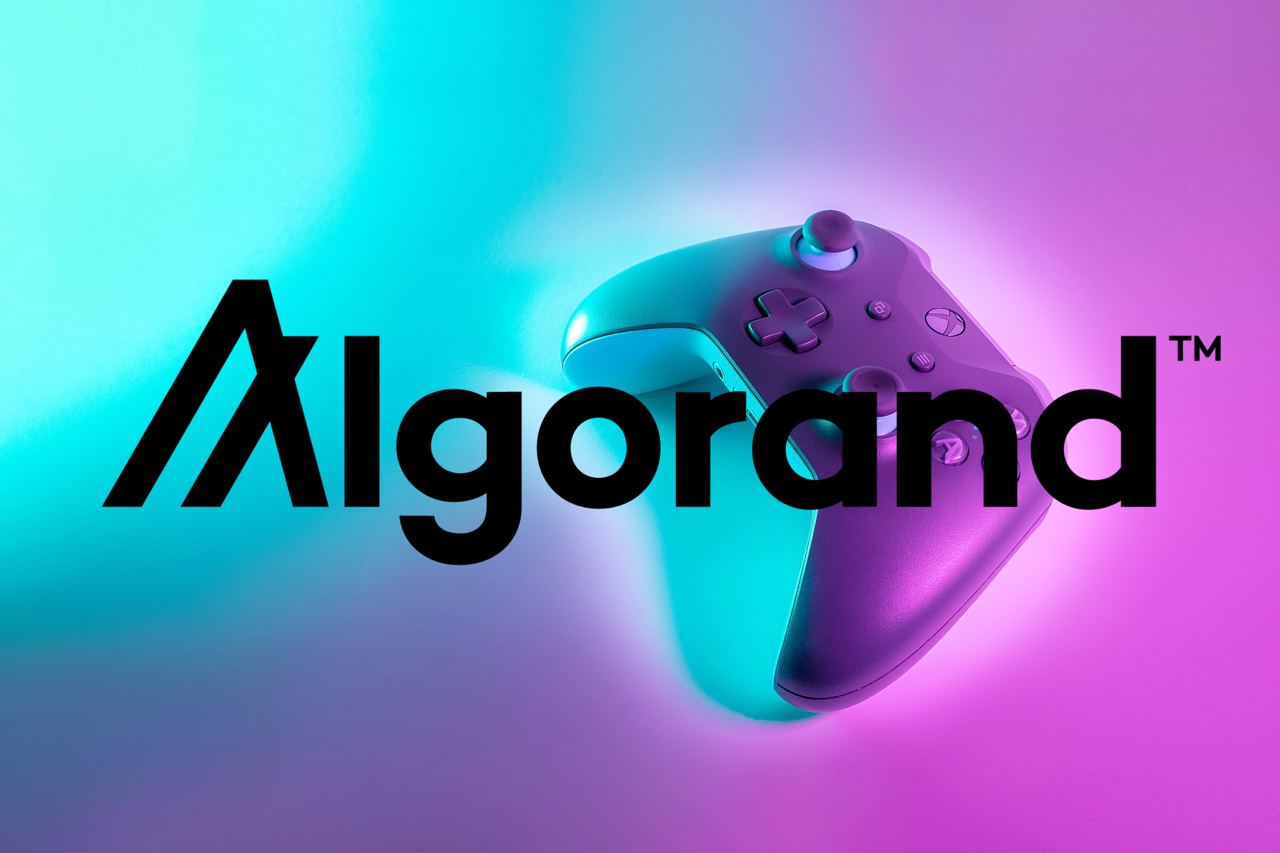 The gaming industry is diverse and ever-increasing, and recent developments prove that this also applies to blockchain-powered gaming. As the latest estimates suggest, the number of crypto wallets related to gaming witnessed an astounding increase from 29,563 at the start of 2021 to a whopping 754,000 in the third quarter of 2021. With this impressive growth rate, it is no surprise that savvy crypto investors have started to focus on the next big thing in the crypto market: play to earn gaming.

Axie Infinity, for example, touched an astonishing market cap of $7.8 billion, which some experts believe led to a frenzy for P2E games. Other P2E games, such as The Sandbox, saw an upsurge in activity, reaching millions of users globally. So far, most of these popular P2E titles are based on the gold standard of smart contracts, Ethereum.

However, similarly to the DeFi space, users and investors alike have started to voice their concerns about Ethereum’s limitations, namely scalability and high transaction fees. To tackle these issues, P2E game developers turned their attention to Ethereum alternatives that can truly support the growth of this nascent industry.

Boasting a multi-billion dollar market capitalization, Algorand ($ALGO) is undoubtedly among the most prominent Ethereum challengers in 2022. Since its launch in 2019, the ecosystem has seen plenty of migrations from both existing and new projects – including various P2E developers. Thus, without further ado, let’s take a look at everything Algorand has to offer to the P2E industry right now.

Why choose Algorand over Ethereum?

Algorand fans often describe the blockchain as one of the world’s most decentralized, scalable, and secure DLT infrastructures. It has a vast ecosystem of projects, including cutting-edge NFT marketplaces, some of the leading crypto tools and resources available in the market, and projects that are trending in the DeFi economy.

Technologically, Algorand comes with all the Layer-1 features and capabilities that crypto enthusiasts know since Ethereum – including its smart contracts, Algorand Virtual Machine (AVM), atomic transfers, and rekeying features. Among its most stand-out features is the AVM.

What AVM brings to smart contracts is that it interprets TEAL (Transaction Execution Approval Language) programs, consisting of a set of opcodes, to implement the logic of Smart Contracts and Smart Signatures. In a nutshell, it makes the process more scalable, fast and secure, less risky, low-cost, and fast. And with a block time of fewer than five seconds and a transaction fee of less than $0.0013, Algorand is currently among the most efficient Layer 1 solutions on the market.

The atomic transfer features of Algorand help make complex transfers smooth and high-speed. Complemented by a nominal transaction fee, these transfers are significantly low-cost for execution. These atomic transfers are compatible with all Algorand assets and multi-party transfers, which is a substantial advantage for P2E developers and players

Finally, the rekeying feature of Algorand helps solve operational bottlenecks by entrusting users with the option to change their private spending key without changing their public address. Apart from efficiency, rekeying also brings flexibility without losing continuity in the process.

The Algorand ecosystem is growing, and it’s growing fast. According to official numbers, there are now more than 500 organizations worldwide leveraging the blockchain. When it comes to play-to-earn, the Algo Gaming Guild could verify north of 40 projects that are currently building on Algorand. This includes trading card games like Algo Clash, racing games including Drone Racing League, and real-time strategy games such as zCircuit and Cosmic Champs.

While speaking of the utility benefits of Algorand as a platform for P2E Games, Sayan Mukherjee, the Head of Business Development of Zone, an Algorand-based P2E game, says his development team chose Algorand because of two primary reasons.

First, there are speed, scalability, and low transaction costs. “The Algorand blockchain is really fast with immediate transaction finality. It enables us to give a near web2 experience to gamers globally with respect to speed,” Mukherjee says.

Even though the P2E industry is growing every single day, experts have already spotted a bottleneck that could curb the popularity of the space. While gamers usually appreciate economic rewards for their playing time, many have pointed out that contemporary P2E titles are more “earn” than “play.” In other words, they just aren’t fun to play.

Unsurprisingly, the Algorand community has developed high hopes for one of its most promising upcoming P2E titles, Cosmic Champs. The project, which was already named as one of this year’s top NFT games by CoinMarketCap, and praised by the media as Algorand’s “most technically advanced game design,” is on a mission to become a contender for the top P2E release across all blockchains in 2022.

Developed by the gaming studio Mad Shapes, Cosmic Champs, a universe of real-time battle arenas, is the first three-dimensional real-time P2E game to land on Algorand. The studio has significant experience developing 3D mobile games and has been involved in the creation of various successful titles prior to its venture into P2E.

Additionally, unlike most P2E projects, Cosmic Champs is frictionless and immensely user-friendly – players aren’t even required to have a wallet or prior crypto-knowledge. As Matt Blanchard, a co-founder of Cosmic Champs says, “our game will be free to download and free to play. It’s important that the P2E economy has a level playing field that welcomes everybody, anywhere in the world. That’s the key to mass adoption.”

Of course, despite its focus on gameplay, Cosmic Champs still offers considerable economic incentives to its player base. In fact, as a result of better gameplay mechanics, the team expects player loyalty and thus user rewards to be quite competitive, potentially surpassing the earning potential of most of its peers. To reinforce this notion, the developers have added a native token to the game’s NFT rewards, which is scheduled to launch on April 21, 2022.

According to Blanchard, the utility of the $COSG token and a future DAO will not only make users feel actively involved in the governance of the game, but it will also help to further grow the Cosmic Champs game into an entire gaming metaverse. Among $COSG’s use cases are staking rewards, purchases on an NFT marketplace, minting new NFTs, and benefits for the gameplay.

Additionally, Cosmic Champs also allows for fractional NFTs that help maintain high-quality character aesthetics, necessary for the game to succeed in the long run, while helping to mint a significant number of NFTs that set the ground for a thriving user base.

💥 High quality, 3D graphics
💥 P2E with their $COSG token
💥NFT Marketplace
💥Modelling for multi-games in Multiverse
💥Built to transition into a community DAO

Overall, the game is inclusive, engaging, and exciting for casual and novice participants and hardcore gamers. It is a highly democratic arena that allows anyone to play without having the Cosmic Champs NFTs. In the future, by utilizing and expanding on successful DeFi concepts like staking and earning, the project could grow exponentially – and this, of course, also foreshadows a bright future for the whole Algorand ecosystem.

Why Crypto Casinos Are Your Best Choice For Online Gambling