Next Earth and CodeCluster Support Metaverse Growth With CCTF Sponsorship 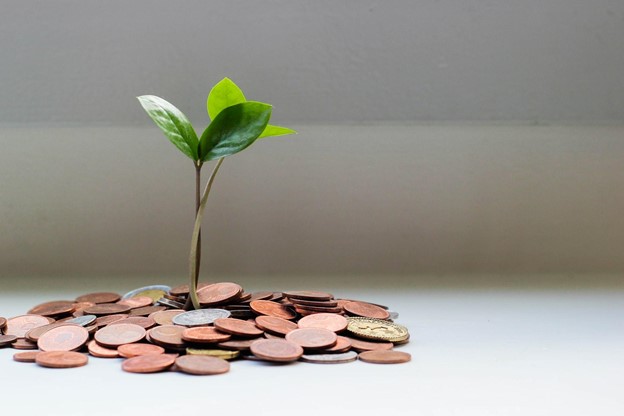 The term “hacking” might conjure up images of shadowy figures typing away in darkened rooms, but the truth is that hacking can be a force for good.

As part of their ongoing efforts, CodeCluster and Next Earth will be sponsoring CCTF – the largest hacker competition for crypto and blockchain hackers. This year’s event will take place in May, but players can apply until April 7th.

Crypto CTF is more than just a competition – it’s also an educational event, teaching through hacking. The challenges are designed to be realistic, and cover topics that cryptographers, auditors, pentesters and security engineers face on a daily basis, including hacking challenges related to Bitcoin, Ethereum, and even Polkadot.

The sponsor Next Earth is the third-largest metaverse project, with more than 30,000 virtual landowners, 180,000+ registered users, and 2,500+ transactions. The platform was created to become a self-sustaining, self-regulated not-for-profit supporting environmental causes on Earth, and has donated $1 million to environmental initiatives since launch in Q4 2021.

CodeCluster is a culture-first web and app development shop. The vision for Crypto CTF was conceived at the beginning of 2019 by Six, and the first round was played during the BsidesBUD information security conference. Since then, each event has seen an increased number of participants and sponsors.

For instance, consider that an entirely new infrastructure needs to be created to support the metaverse. Everything from the way data is stored and transmitted, to the way identities are verified and assets are managed, will need to be built. That’s a lot of work, and it will require the skills of thousands of talented coders and developers.

Moreover, consider the need for interoperability between metaverse platforms. Users should be able to move their assets and data freely between different metaverse platforms, without losing anything in the process. That’s a daunting challenge and one that calls for developers with a big-picture view.

The CCTF event is one way that CodeCluster and Next Earth are working to create a pipeline of talented metaverse developers. By sponsoring the event, they are incentivizing people to develop the skills needed to build the metaverse.

With each event, the pool of talented coders and developers grows, and a global metaverse gets one step closer to becoming a reality.

Networking With Bitcoin Miners On Telegram

Bitcoin Weekly Momentum Flips Bullish For First Time In 2022: What This Means