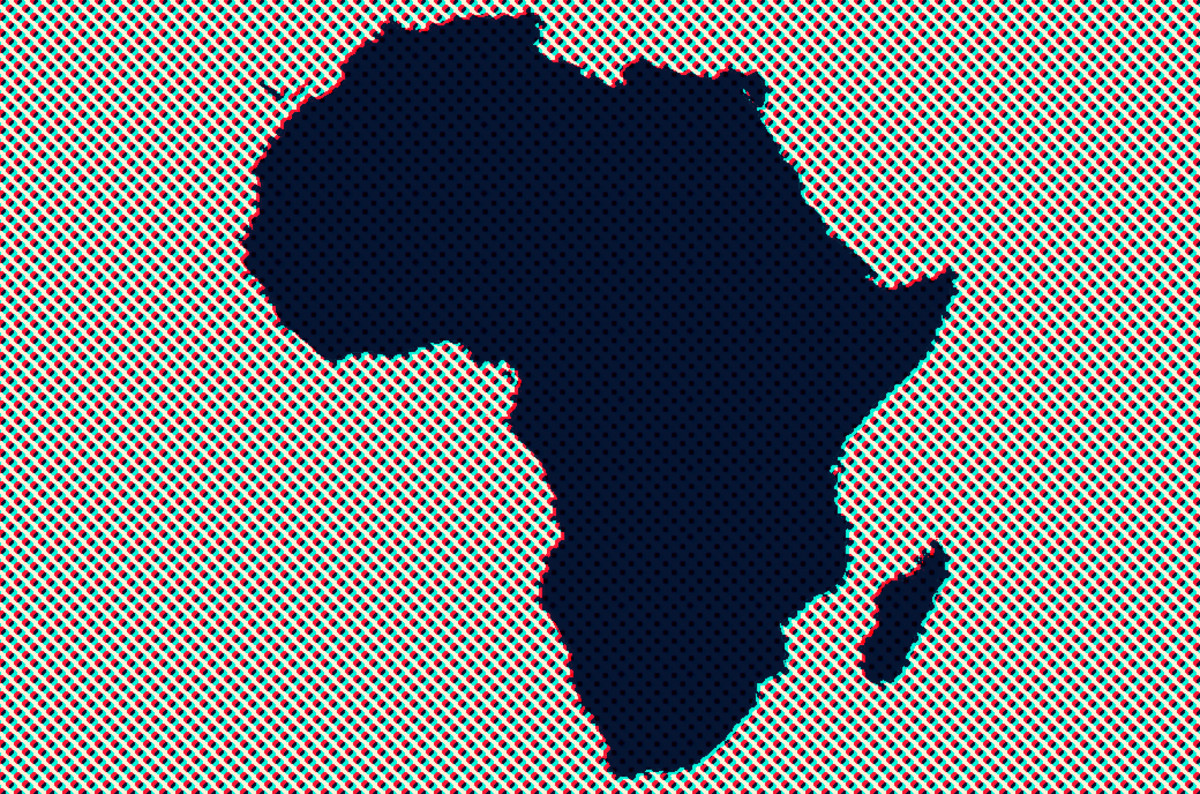 Anyone who has family in Africa or friends on the continent understands how difficult it is to transfer money via remittances outside of Bitcoin. With the recent government banning of Twitter and continual debasement of the naira in Nigeria, the process can be very frustrating. For many, it’s not necessarily the promise of profit that gets poor people on board to use Bitcoin, it’s the ability to remit value outside of the traditional financial rails.

The promise of participating for the first time in a system of exchange where the same rules apply to everyone, regardless of their access to traditional finance, is a major driver of Bitcoin adoption in places like Nigeria. Bitcoin’s future in Africa looks very promising, particularly given dynamics such as Kenya’s, where one-fifth of adults were still unbanked as of 2017, though it leads the continent in share of internet users.

Such dynamics create environments where people could soon be buying bitcoin by the millions, and this is becoming the case in Nigeria.

According to The Conversion, for instance, “The Nigerian National Bureau of Statistics said in 2020 that 40% or 83 million Nigerians live in poverty. Although Nigeria’s poverty profile for 2021 has not yet been released, it is estimated that the number of poor people will increase to 90 million, or 45% of the population, in 2022.”

Bitcoin has skyrocketed in the country, likely due in large part to this poverty and people looking to opt into bitcoin as a store-of-value measure. The country recently ranked in the top-10 out of 154 countries analyzed for crypto adoption.

To explore this trend further, I had the honor of speaking with Abubakar Nur Khalil, a tech wiz newly coming out of the shadows of poverty in West Africa.

Whether it is by spear-heading Recursive Capital as its CEO or in his role as a Bitcoin Core contributor who has received $50,000 in bitcoin from the Human Rights Foundation for his work on Bitcoin wallet software, Abubakar is a true example of autodidactism, teaching himself programming skills to contribute to the Bitcoin improvement process.

According to the Recursive Capital Medium account, he successfully created his first pull request at age 20, reviewed more than 60 pull requests in 2021 alone and increased his total number of merged pull requests to lead the African continent with the highest number of contributions to Bitcoin Core.

Although Recursive Capital is an early-stage Bitcoin venture capital fund, it has massive potential in the Bitcoin space, with Nigerians using Bitcoin and Lightning Network products and services as an increasing part of their day-to-day lives. The entire focus for Recursive is strictly on Bitcoin companies or companies that use Bitcoin within their infrastructures. Abubakar said it helps the ecosystem of Bitcoin in Africa as well if the company stays focused on Bitcoin-only projects deemed for funding. There is a lot of vacillation in the cryptocurrency space, with tons of alternative coins clogging up the industry with noise.

One of the companies in its portfolio, Bitnob, is a digital wallet taking Africa by storm by integrating Bitcoin and secure and convenient transactions for Lightning Network remittances. Abubakar praised Bitnob’s efficacy to save, borrow, pay, receive and get paid in Bitcoin on time. Timing is everything, especially in Nigeria, which is subject to power outages, unpredictable WiFi and financial scams.

Recursive has a long-term approach for the growth of its portfolio, and pioneering the space with applications such as Bitnob gives the venture capital firm more validity.

Energy is abundant on the continent of Africa, and Recursive plans to utilize flare gas or some renewable energy source to fund companies curious about mining the digital asset. Off-grid solutions using hydro and solar could connect rural communities to economic opportunities using bitcoin. Mining bitcoin could build a sturdy energy infrastructure that creates jobs, making it easier for regulators to get onboard. Recursive Capital plans on improving its primary use case of freedom money, which provides proper access to the user with bitcoin.

Recursive is also building an incubator to pump out developers and education around bitcoin in Africa. Education is crucial to avoid missing out on the consistent innovation common in the Bitcoin network. Recursive Capital plans to facilitate education around security and how bitcoin can be a safe place to store your money.

Twitter and Block Founder Jack Dorsey is really in tune with Nigeria’s Bitcoin adoption. He even tweeted, “The people of Nigeria will lead #bitcoin.”

Dorsey is also very consistent in building out Bitcoin companies, such as Block Inc., formally known as Square Inc., and Spiral. I asked Khalil about how he connected with Dorsey and surpassed 7,000 applicants vying for a spot to be board members in the ₿ trust.

Taking a leap of faith, Khalil, with the encouragement of his brother, applied and forgot about the application because it took several months for the vetting process, which involved a lot of the quality control that must come with a blind trust. Receiving an email stating that he made it to the next round was exciting and game-changing for Khalil after several interviews. The final call was the best-kept secret because Dorsey got on the phone to speak with Khalil directly.

To remove distractions of the constant news and movement in the Bitcoin space, Khalil made it a point to document his vision for bitcoin. This helped him relay questions and provided technical solutions to Dorsey, which likely left a positive impression.

Both 500 BTC will be added to the ₿Trust endowment to fund Bitcoin development, initially focused on teams in Africa and India. And neither of its founders, Dorsey and Jay-Z, will weigh in on how those funds are deployed, which is why board members Khalil, Carla Kirk-Cohen, Obi Nwosu and Ojoma Ochai are crucial in laying the groundwork for millions of Africans waiting to build on and utilize Bitcoin as a means of financial freedom and a store of value that will lift the continent out of poverty.

This trust will be highly impactful to Africa, India and the Bitcoin ecosystem around the world. The future is looking bright for Recursive Capital, and with bitcoin being laid as the groundwork of its foundation, it is a guaranteed win-win.

This is a guest post by Dawdu M. Amantanah. Opinions expressed are entirely their own and do not necessarily reflect those of BTC Inc or Bitcoin Magazine.

Metaverse May Be Worth $13 Trillion By 2030, US Banking Giant Citi Says