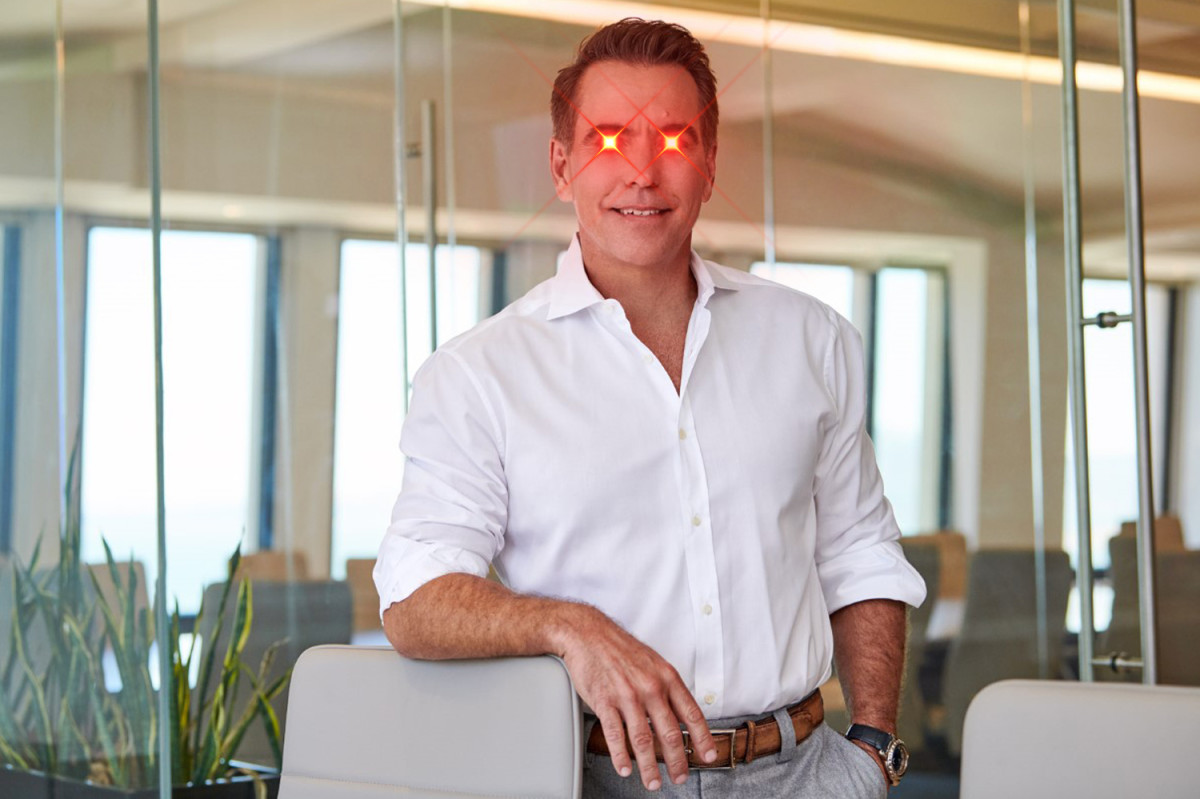 Bravo, who is also a managing partner of the private equity firm, shared why he is bullish on bitcoin at CNBC’s Delivering Alpha conference on September 29. He said he personally invested in BTC and is very bullish on Bitcoin’s future.

“For me, it’s pretty simple. More people are going to use in the future than today, and it’s going to be more established,” Bravo said. “Institutions are just beginning to go there, and once that happens, I think it will increase significantly over the years. I’m very bullish.”

Bravo’s private equity firm has a long history of more than 40 years. It has been focusing on investing in software and technology companies for 20 years and had over $83 billion in assets under management as of June 30, 2021.

Companies have just recently started becoming aware of Bitcoin’s potential. According to data from bitcointreasuries.net, the biggest known corporate holding of bitcoin is that of MicroStrategy, the software company headed by Bitcoin advocate and bull Michael Saylor, with a 114,041 BTC stack. Tesla comes in second, with 43,200 BTC. In total, all the bitcoin being held on treasuries represent nearly 8% of the total 21 million coins supply that will ever exist.

As corporations start taking notice and rush to acquire bitcoin, the price will have no ceiling. With corporate FOMO, Bitcoin’s limited supply will catapult the dollar value to levels nobody can imagine. Bravo, Bravo.