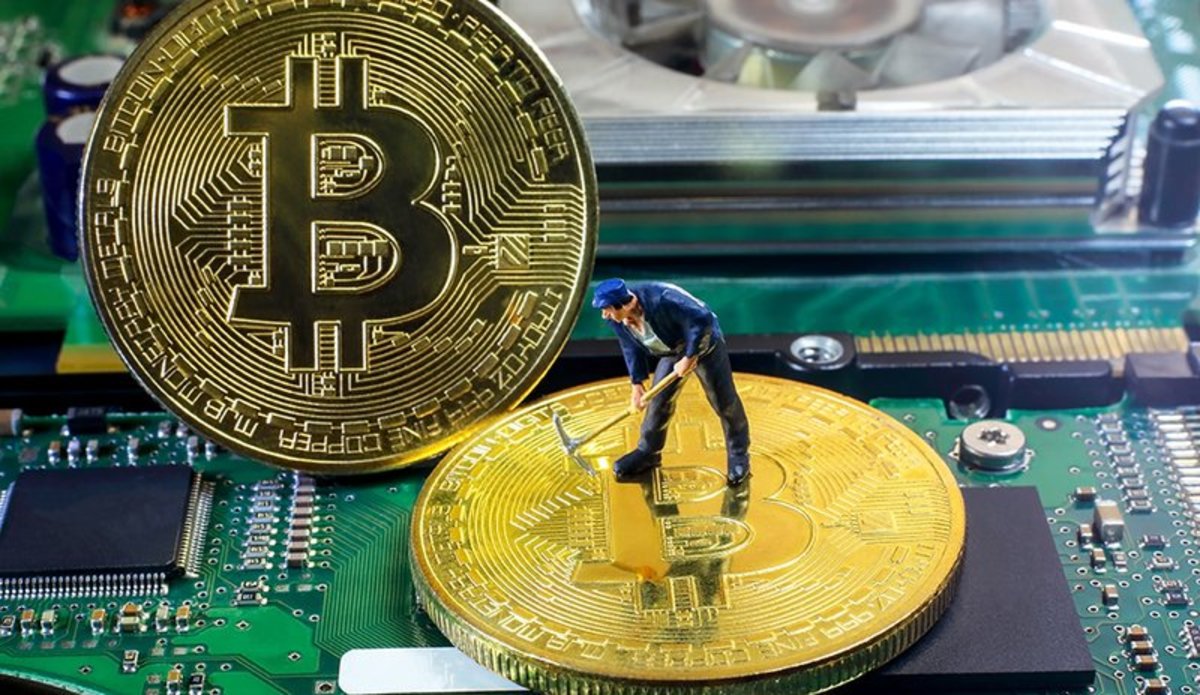 The Bitcoin hash rate and mining difficulty have both touched new highs amid a choppy month for price.

The Bitcoin network now performs an average of 223.20 exahashes per second (EH/s), according to data from Coin Metrics, as computers race to win the bitcoin mining lottery and submit the next valid block. Along with hash rate, the bitcoin mining difficulty has also made a new high, data from BTC.com shows.

Much was talked about the Bitcoin network hash rate last year as China slowly progressed towards a full ban on the mining industry.

China began increasing its regulatory scrutiny towards the bitcoin mining industry in April 2021. Beijing officials started examining the power usage of local miners as an “emergency notice” was sent to data center operators in the city to gather information on the energy consumption of industry participants.

In May, the country banned regulated financial services providers from offering Bitcoin-related services, including registration, trading, clearing and settlement, as a joint statement from Chinese regulators mentioned BTC price volatility as something that could infringe “on the safety of people’s property” and disrupt “the normal economic and financial order.” Later that month, the measures escalated as the country effectively started cracking down on bitcoin mining with power rationing measures and similar restrictions. As a result, the Bitcoin network hash rate began to suffer.

However, Bitcoin’s antifragility soon began to shine as miners started moving to deploying their operations on friendlier jurisdictions overseas.

The Bitcoin hash rate rose by over 70% in the three months following the Chinese ban on mining and had fully recovered before the end of the year, reaching a new all-time high of 181.77 EH/s in early December.

Now, over nine months after what was arguably the greatest test the bitcoin mining ecosystem has ever experienced, the Bitcoin hash rate is making yet another all-time high, having jumped by over 160% since.