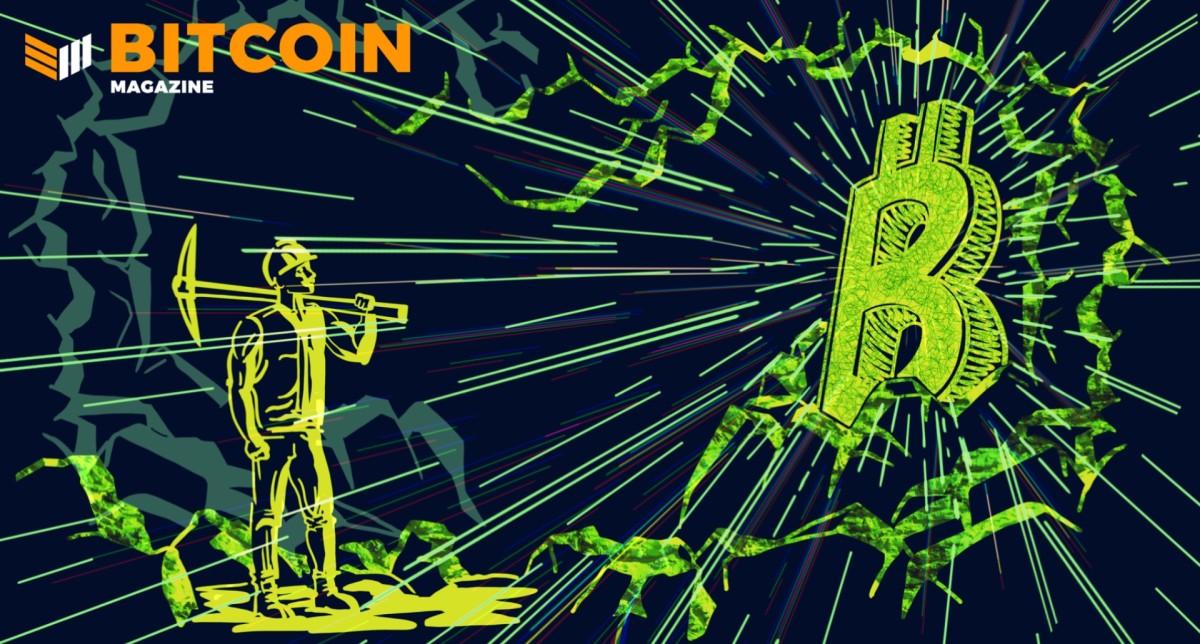 Right now miners are the most profitable they have been in the last 2.5 years and have more access to legacy equity and debt markets than ever before. The cycle is also primed for another bullish leg up which incentivizes miners to hold as much bitcoin as they can in anticipation of higher prices.

Bitcoin Is The Future Of Our Energy Grid

Social Sentiment And The Bitcoin Price