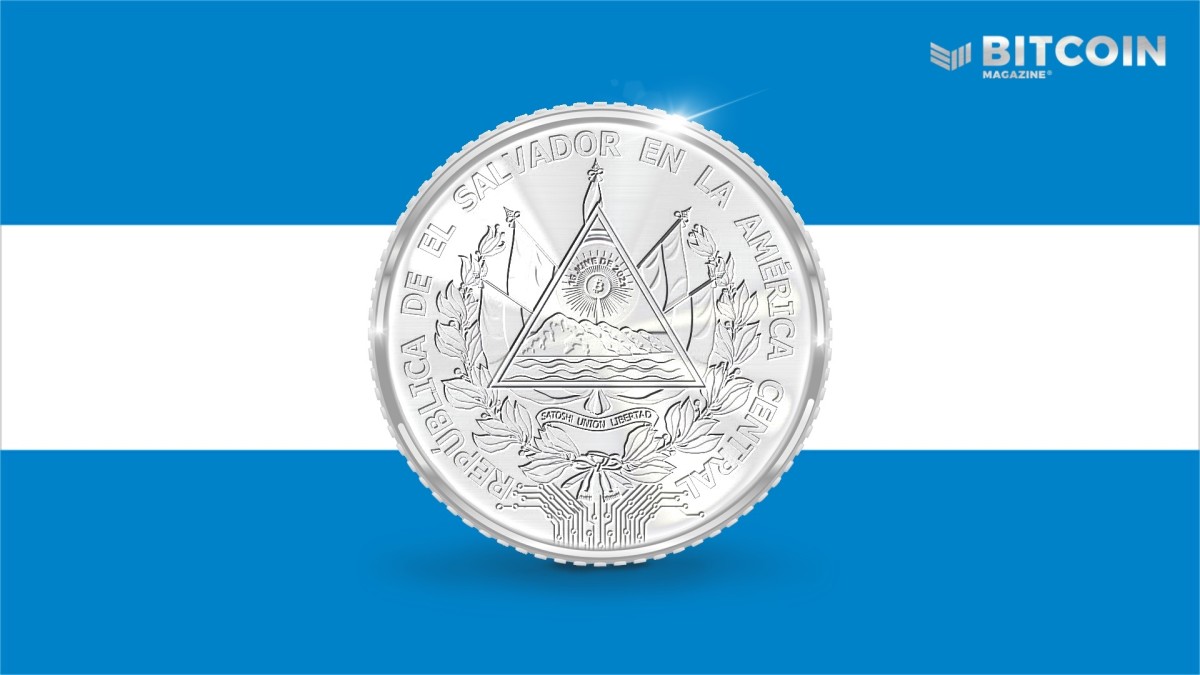 As a video producer during the past 15 years, I’ve always been passionate about helping people tell their stories. From producing Bravo TV reality shows to crafting documentaries, I’ve been behind the camera for it all. I’ve seen firsthand how personal stories bring us together, and help us feel connected, even in a sometimes very disconnected-feeling world. With the growth we’ve seen this year in bitcoin adoption — and El Salvador making bitcoin legal tender — I knew I needed to capture these stories. It’s a transition that Salvadorans and all of us will never experience again, and as a Bitcoiner since 2017, I’ve been dreaming of seeing bitcoin in everyday use for years. I certainly never thought I’d see it in my lifetime.

This series, titled “I am Satoshi” celebrates the extraordinary stories that wouldn’t be possible without Nakamoto’s incredible innovation. When my team began planning, we knew we had to start with El Salvador, and document this transition.

My Director of Photography, Ryan Van Ert, and I were first introduced to Enrique Berrios, a local dentist. Enrique started a foundation that accepts bitcoin to help residents get critical dental procedures who may not be able to afford them. You can see Enrique’s story in our first video: Bitcoin Smiles.

It’s natural to want to look your best while in front of a camera: In this case we had a single camera pointed at Enrique and he said he needed a haircut. It wasn’t the big purchases that surprised us as we made our way around El Salvador. It was the small tourist fee that I was able to pay for in bitcoin when arriving. It was the pupuseria owner who was using Lightning. It was Enrique paying $2 for a haircut in bitcoin as the barber told him that she was able to finish building a house from collecting hard money rather than dollars.

We waited at Lily’s barber shop for a few minutes before Enrique climbed in the chair. A father and son were getting a trim as we waited, and the smell of pupusas was wafting over the fence. Chickens make their way over to watch the haircut in progress. The father/son duo hopped onto a motorcycle and rode off together after paying with Lightning.

Enrique chatted with Lily, and we were glad to capture such an everyday but profound conversation between them. She pointed at her son Dylan, who climbed around her feet and she said that she wants to teach him about money and the ways of the world. She hadn’t paid much attention to it until she noticed the appreciation. She said a lot of El Zonte residents didn’t have bank accounts or credit cards. All their transactions were cash-based with no hope of building towards any sort of future. Seeing the hope that bitcoin gave to people like Lily, and hearing more residents say the “American Dream” has now been replaced by the “Salvadoran Dream” for them was so much more than we could have hoped for in capturing these stories.

This is just a snapshot, but we hope these first videos of our series can bring you a little closer to the transition happening there — and we’re excited to bring you to more places around the world to meet even more incredible individuals through “I am Satoshi.” Stay tuned: You’ll see more of these stories from El Salvador from Okcoin, in partnership with Bitcoin Magazine, in the coming weeks.

This is a guest post by Elina Marchenko. Opinions expressed are entirely their own and do not necessarily reflect those of BTC, Inc. or Bitcoin Magazine.