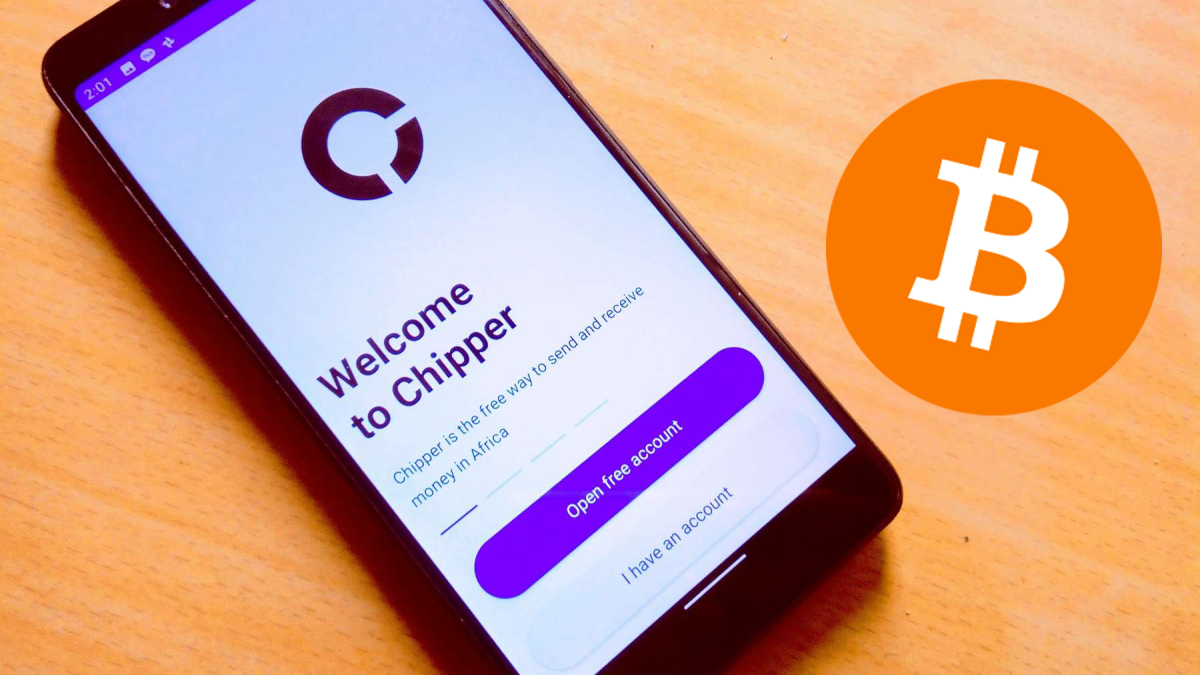 African cross-border payments app Chipper Cash has raised $150 million in a Series C extension round led by bitcoin exchange FTX, leading the money transmitting app to a $2 billion valuation, reported TechCrunch. Chipper, which is used in seven African countries, has ventured into the U.K. and U.S. markets in recent months, enabling a new remittances option.

“Chipper Cash is offering remittances considerably cheaper than anyone else,” Serunjogi said, per the report. “More important to that is that we are now the first ones that I know honestly to be able to support Africa to the U.S. in terms of sending money.”

The money transmitting app is also integrating bitcoin services to enable its users to buy, sell, and hold BTC across Africa. The feature is currently on early access and allows instant conversion of local currencies to BTC on the Chipper Cash app through the connection of “any mobile money or bank account,” per their website. Prime Trust is the bitcoin service provider for Chipper.

“Serunjogi founded Chipper Cash with Maijid Moujaled in 2018 to offer a no-fee peer-to-peer cross-border payment service in Africa via its app,” per the report. “Its services are used across seven African countries — Ghana, Uganda, Nigeria, Tanzania, Rwanda, South Africa and Kenya.”

This year, Chipper started jumping on markets overseas to capitalize on remittances, expanding to the U.K. in May and the U.S. in October. People in both countries can now send money directly to Chipper Cash’s African markets through the app. But as the unicorn app begins integrating Bitcoin more heavily into its platform, users are set to benefit even more.

Bitcoin’s decentralized and censorship-resistant network of peers enables anyone to send money anywhere in the world, at any time. By leveraging the Lightning network, companies like Strike and Chivo have successfully sped up money transmission and cut fees to near zero. In addition, remittance receivers have the bonus of getting BTC, which has risen significantly in purchase power compared to national currencies for the past decade. However, it is unclear whether Chipper will enable bitcoin withdrawals.