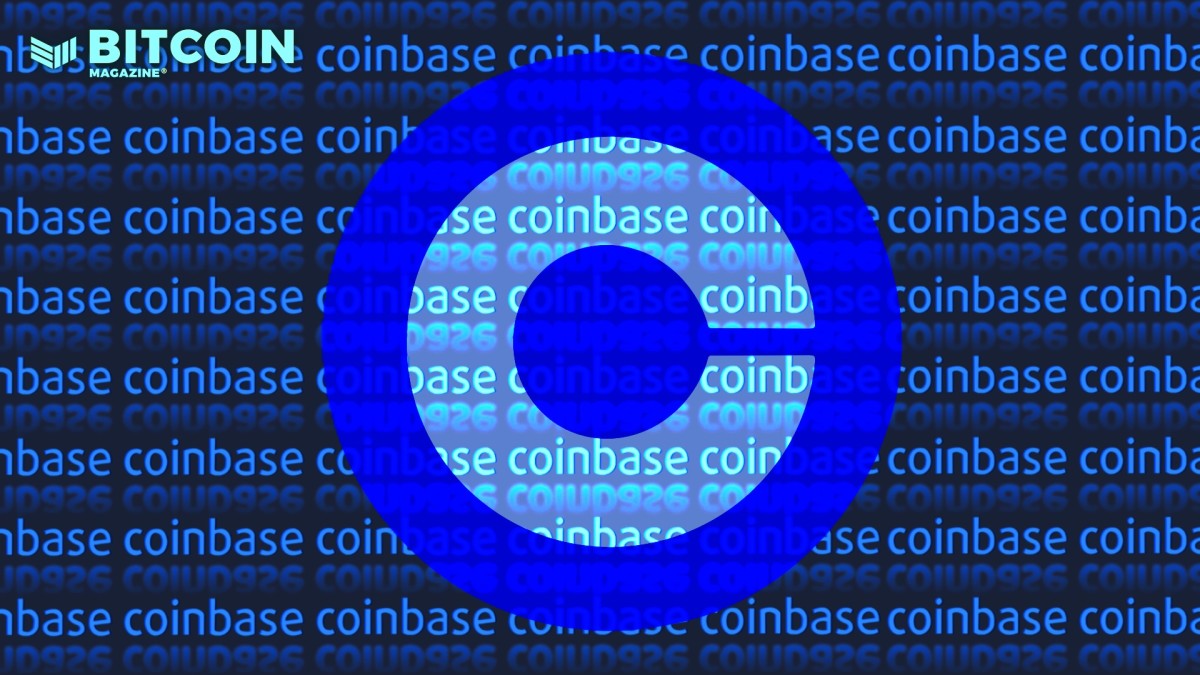 Coinbase, a well-known cryptocurrency exchange, has partnered with Goldman Sachs in the bank’s first bitcoin-backed loan, according to a report from Bloomberg.

“Coinbase’s work with Goldman is a first step in the recognition of crypto as collateral which deepens the bridge between the fiat and crypto economies,” Brett Tejpaul, head of Coinbase Institutional, replied in an email to Bloomberg.

While bitcoin-back loans are not entirely new, they are still very notable as it relates to traditional finance firms, such as Goldman Sachs. Matthew Ballensweig, managing director and co-head of trading and lending at cryptocurrency-exchange Genesis reportedly explained the standard terms associated with these loans typically see borrowers post bitcoin at a loan-to-value ratio between 40% and 60%.

While Goldman may be new to the process of collateralizing bitcoin for loans, the bank dipped its toes in the pool of bitcoin this past March. At that time, the bank initiated a non-deliverable bitcoin option, which is a derivative of bitcoin that pays the borrower, in this case Goldman Sachs, in cash. This trade was facilitated by Galaxy Digital Holdings, a cryptocurrency financial services firm founded by a former partner of Goldman Sachs.

“These types of bilateral agreements are rarely done in a vacuum,” according to a report from Arca, an institutional financial services firm specializing in cryptocurrencies. “It is far more likely that Goldman is seeing a lot of demand for this type of transaction and is just testing the waters before making a bigger splash.”

100,000 Cubans Are Using Bitcoin In Response To U.S. Sanctions