How To Get Paid In Bitcoin With Strike 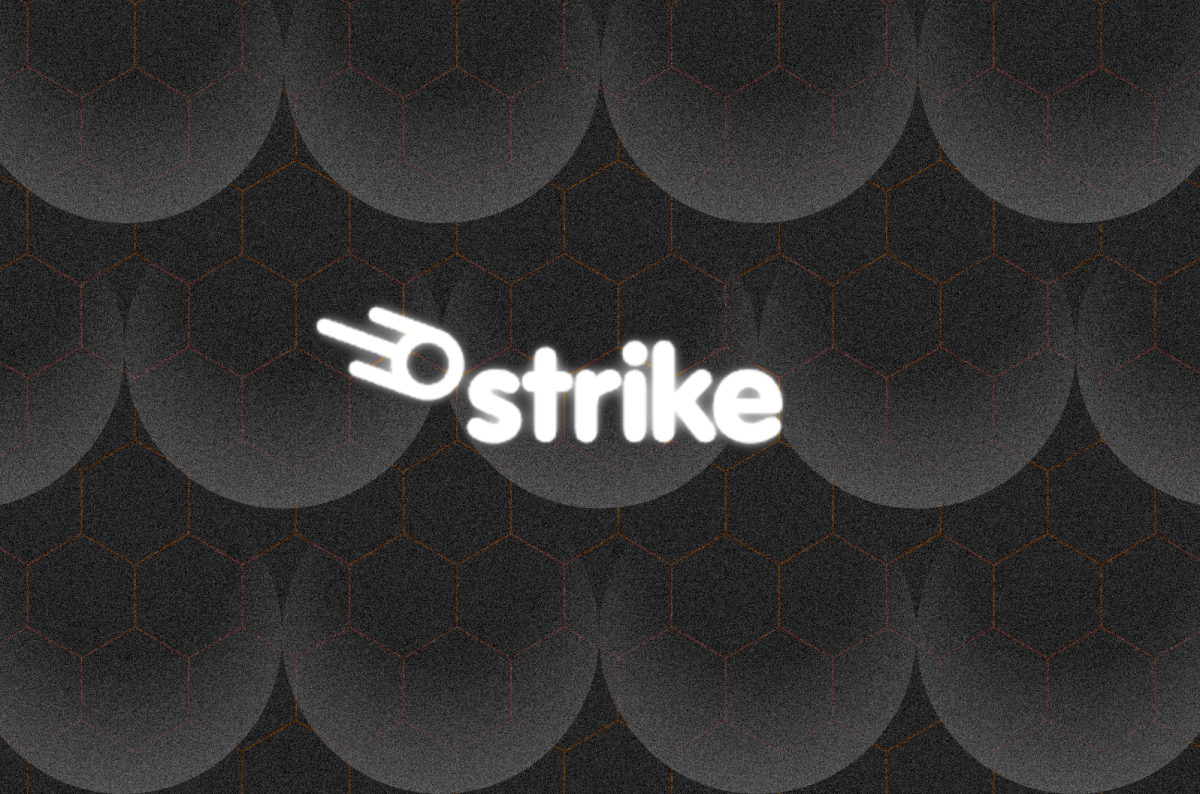 Lightning Network payments platform Strike has announced its newest feature, Pay Me In Bitcoin, which will allow users to programmatically convert a portion of or all of their income into bitcoin in the app by using their bank account and routing numbers.

“I am unbelievably excited to announce and publicly release Pay Me in Bitcoin with Strike,” the company founder Jack Mallers wrote in an announcement post shared with Bitcoin Magazine. “Today, anyone with a Strike account, no matter their employer, can get paid in bitcoin.”

Pay Me In Bitcoin seeks to enable financial freedom for those who can’t get paid directly in bitcoin. Nearly anyone in the U.S. or El Salvador can sign up for Strike and start saving part of their income in BTC automatically, enabling them to shield themselves from high inflation rates and be more sovereign over their money.

“If you are not getting a 25% raise every year and you are saving in dollars, you are not out-earning or out-saving the rate of inflation or the increase in cost of living, and your quality of life will degrade as time goes on,” Mallers wrote.

Bitcoin fixes this with a sound monetary policy and antifragile money that cannot be debased. By saving in BTC, anyone can retake control of their purchasing power and reclaim their financial freedom.

“Bitcoin is the scarcest asset of all time, infinitely divisible, trivial to verify, can transport at the speed of light, and can be safely secured with as little as one’s memory,” per the announcement, making it the perfect money for storing and transacting value.

Strike is a custodial solution, meaning users don’t own the private keys that control their funds in the app. However, the application allows BTC funds to be withdrawn to third-party Bitcoin wallets to which the user holds the private keys, enabling them financial sovereignty.

“You don’t have to work for a special company, you don’t have to convince your boss to like bitcoin, you don’t need to nag your CFO to put bitcoin on the balance sheet,” Mallers wrote. “All you need to do is share your Strike account details and configure your Pay Me In Bitcoin split.”

Elon Musk’s Tesla Up Over $1 Billion On Bitcoin Investment