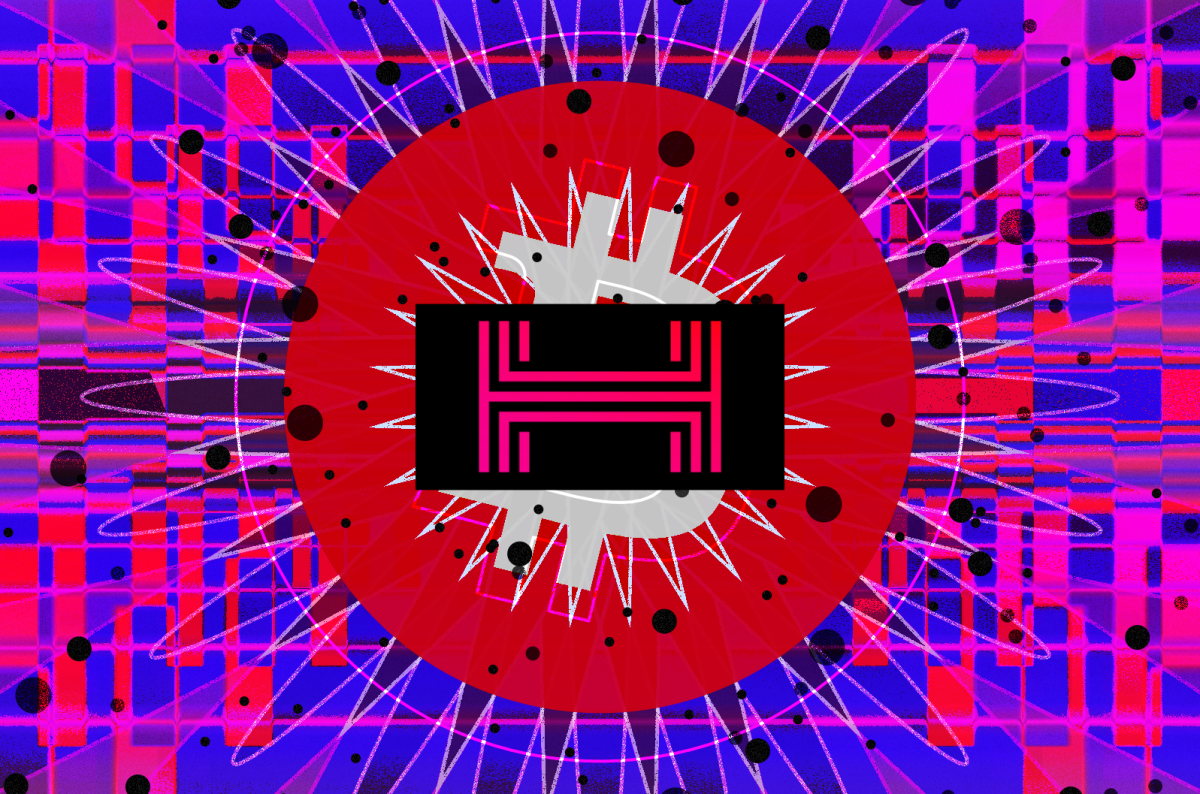 The Human Rights Foundation is partnering with Lightning Network payments platform Strike to launch a set of bounties for Lightning development, seeking to incentivize the implementation of crucial wallet features geared towards the most pressing needs of global Bitcoin users today.

HRF and Strike said in a statement that they are setting three challenges corresponding to the implementation of functionalities that focus on privacy, dollar liquidity, and the ability to receive donations more easily.

“All these things are tricky right now in Bitcoin,” HRF chief strategy officer Alex Gladstein told Bitcoin Magazine. “The idea was to team up with Strike and see if we could push these three areas in the coming 12 months, because we know they are very important for journalists, dissidents, and activists.”

The first developer or group to successfully ship each specified feature will receive a 1 BTC grant from HRF, sponsored by Strike and funded through its charitable affiliate, Bitcoin Worldwide Development Foundation.

“We as a community need to continue supporting those building the tools that will shape the world we spend the rest of our lives in,” Strike founder and CEO Jack Mallers told Bitcoin Magazine. “We’re forever in debt to the open-source community that has made Bitcoin what it is today, and that will continue to build Bitcoin into what it is destined to be tomorrow.”

There are no limits on the number of challenges a single entity can solve; an individual or team can collect one, two, or all bounties. CMS Holdings is also supporting the initiative.

“We’re very excited to do this and grateful for Strike and CMS Holdings for helping make this project possible,” Gladstein added.

The first challenge relates to bitcoin donations through Lightning. Its goal is to enable anyone to use free and open-source software (FOSS) to print a QR code that can be used for receiving Lightning payments privately.

HRF and Strike will grant “1 BTC to a FOSS non-custodial wallet that integrates BOLT 12 functionality to their wallet so that any user can simply generate a QR code from their wallet that can be shared with the world as a receive address or Lightning tip jar,” according to the statement.

“Senders scanning the QR should be able to pay X amount and that amount should arrive in the user’s non-custodial wallet. The QR code should not reveal the public key or IP address of the user,” the statement specified.

The second functionality would enable anyone to “peg” an amount of bitcoin to U.S. dollars without needing an exchange or another token.

The challenge will reward “1 BTC to a FOSS non-custodial wallet that enables their users to ‘peg’ their Lightning balance to the U.S. dollar,” according to the statement.

HRF said they don’t have a specific implementation requirement for this but “suspect it will have something to do with contracts for difference,” adding that they “realize this is an ambitious goal, and that submissions may be prototypes.” It will be up to the reviewers to decide what will qualify as a success.

“Bonus points if the mechanism that the user interacts with to ‘peg’ their Bitcoin to USD is a slick slider,” the statement added.

The third and final challenge aims to tackle a need for transactional privacy through a Chaumian e-cash arrangement to enable anonymous bitcoin usage for users.

HRF will give a prize of “1 BTC to a FOSS non-custodial wallet that gives their users the option to enter into a (likely) custodial arrangement where Bitcoin can be sent to other users of that wallet using Chaumian e-cash,” the statement said. “The arrangement should be such that the wallet administrators cannot know the identity of their users, their balances, or transaction histories. One suspects this would be a federated system, but all submissions will be considered.”

Any team, small or large, is eligible to compete. The initiative will launch on January 1, 2022, and run until December 31, 2022. Solutions need to be submitted as proof in the form of a working wallet functionality to bounty@hrf.org. HRF will then share them with nonprofit organization OpenSats for review.

Approval of the bounty release will require a unanimous vote on OpenSats’ nine-person board, and HRF retains the final word in allocating the reward, which will be collected by the first submission to provably solve the challenge.

“We shape our tools, and thereafter, our tools shape us,” Mallers said. “It is crucial that the bright minds working on Bitcoin have the opportunity to remain independent, with no commercial interest or corporate reliance, allowing their goals and interests to remain pure to bitcoin and its ethos.”

In addition to journalists, activists, and dissidents, all Bitcoin users could benefit from having these features implemented into FOSS Lightning wallets, Gladstein said. If any bounties don’t get claimed, HRF will convert them into general operating funding for its Bitcoin Development Fund on January 1, 2023.

“I think all those three things are huge for Bitcoin, so we’re excited to do this and see what happens,” he added. “Worst case scenario, Bitcoin developers, wallet creators, and educators get funding.”

HRF also said the bounties would be considered a prize under U.S. law, meaning recipients will need to fill out identifying paperwork to claim the prize.