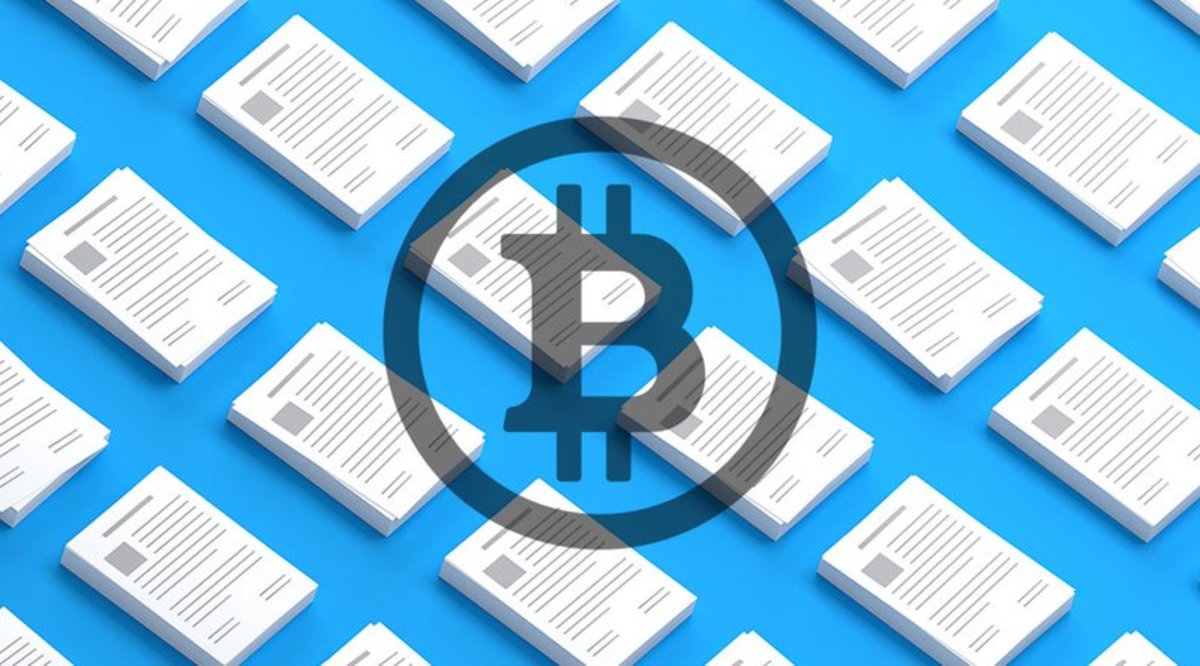 The International Monetary Fund (IMF) recently published the “Global Financial Stability Report” which discussed a myriad of subjects including: Bitcoin and other cryptocurrencies disrupting the payments system, bitcoin being used to evade sanctions, inflation, Russia’s invasion of Ukraine, banking infrastructure, central bank challenges of maintaining credibility, energy security, and many other topics.

One clear point of concern for the IMF is the reverberations felt across the world from the invasion of Ukraine. The report states that through poor market liquidity, counterparty risks, funding strains and the overexposure of financial institutions being strangled throughout the invasion, these conditions led to “cryptoization,” or what many Bitcoiners would refer to as hyperbitcoinization.

The result of the invasion led to an influx of bitcoin and other cryptocurrencies flooding into the hands of those that needed it most. Many companies have taken their own initiative to further the amount of bitcoin donations, such as Bitcoin Magazine. Ukrainian reliance on outside funding has shown the fragility of the current monetary and payments system, as bitcoin was capable of offering instantaneous relief. The report states:

“Capital markets might become more fragmented, with possible implications for the role of the US dollar. And the fragmentation of payment systems could be associated with the rise of central bank digital currency blocs.”

Not only can payment disruptions happen with bitcoin, but the IMF is also concerned about the quantity of central bank digital currencies (CBDC) being developed. As the system fragments and central banks become even more autonomous, the current banking infrastructure is left in a deluge of exponential technological advancements cascading into a game of keep up.

This fragmentation increases in severity as nation-states begin to act outside the purview of the established world order. El Salvador started an initial chain-reaction in 2021 that led to explosive growth in the Bitcoin network as it made bitcoin legal tender, but the international geo-political stage of 2022 belongs to Russia. One primary concern listed in the report for the IMF is nation-states like Russia utilizing protocols such as Bitcoin as a way of skirting economic sanctions:

“Over time, sanctioned countries could also allocate more resources toward evading sanctions through mining. Mining for energy-intensive blockchains like Bitcoin can allow countries to monetize energy resources, some of which cannot be exported due to sanctions.”

The IMF notes that the monthly average revenue for all bitcoin mining for last year equated to $1.4 billion. They estimate that Russian miners could have captured up to 11% of that and Iranian miners may have captured up to 3%. While economic sanctions may slow down the pace of the Russian ruble, bitcoin historically appreciates in an extreme manner allowing participants in the network to not only function in the crumbling financial system of the world order, but profit. The report states:

“To fend off cryptoization risks, strengthening macroeconomic policies is necessary but may not be sufficient given the unique challenges posed by the crypto ecosystem.”

The IMF mentions that central bank digital currencies may stagnate some of the growth being experienced by bitcoin and other cryptocurrencies with the emergence of central bank digital currencies. This opinion is based on the assumption that CBDCs will function as a superior monetary network, thereby taking away some of the demand from other currencies. The report then calls for global cooperation and precise actions from lawmakers to prevent further fragmentation of the global payments infrastructure.

The main takeaway from this report should be that Bitcoin has fragmented the world order with a superior payment network, and the old guard is nervous.