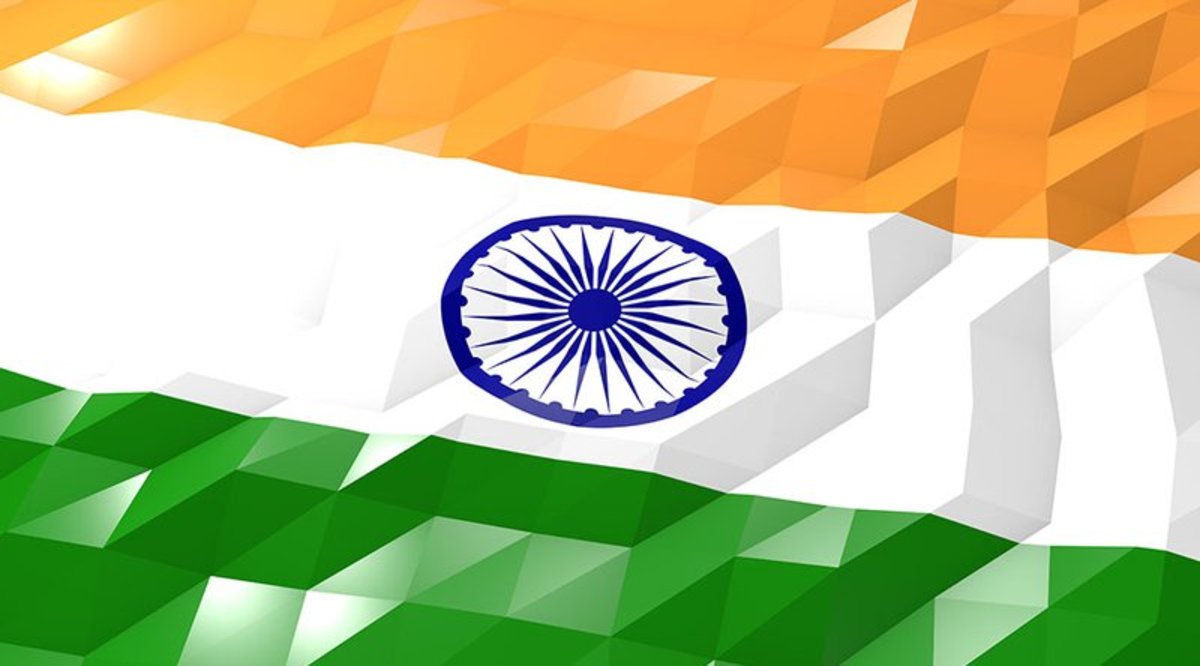 India’s lack of regulatory clarity is holding back its largest digital payment solutions provider, Paytm, from offering Bitcoin services to its more than 300 million customers and 20 million merchants, its chief financial officer Madhur Deora told Bloomberg in an interview. If the country’s central bank were to shed some light on how Bitcoin should be treated there, Paytm could get involved.

“Bitcoin is still in a regulatory grey area if not a regulatory ban in India,” Deora said. “At the moment Paytm does not do Bitcoin. If it was ever to become fully legal in the country then clearly there could be offerings we could launch.”

The Indian central bank had banned bitcoin and cryptocurrency trading in 2018, but the supreme court lifted the prohibitions in March 2020. However, the country still lacks regulatory clarity, as earlier this year a senior government official reportedly said India was preparing another strike at Bitcoin.

Paytm pioneered the digital payments industry in India and has since grown into a 10,000 people company. The firm has 337 million customers and serves 21.8 million merchants, per the interview.

Deora’s claims come as his company prepares for India’s biggest initial public offering (IPO) and is said to have received orders for more than ten times the amount of stock on offer, per the interview.

The alleged uncertainties surrounding Bitcoin in India haven’t stopped local exchange Unocoin from allowing their users to purchase everyday consumer items with BTC. In August, it was reported Unocoin would provide its customers with voucher options for spending their bitcoin at local merchant stores.

LABITCONF 2021 Bitcoin Conference To Be Hosted In El Salvador