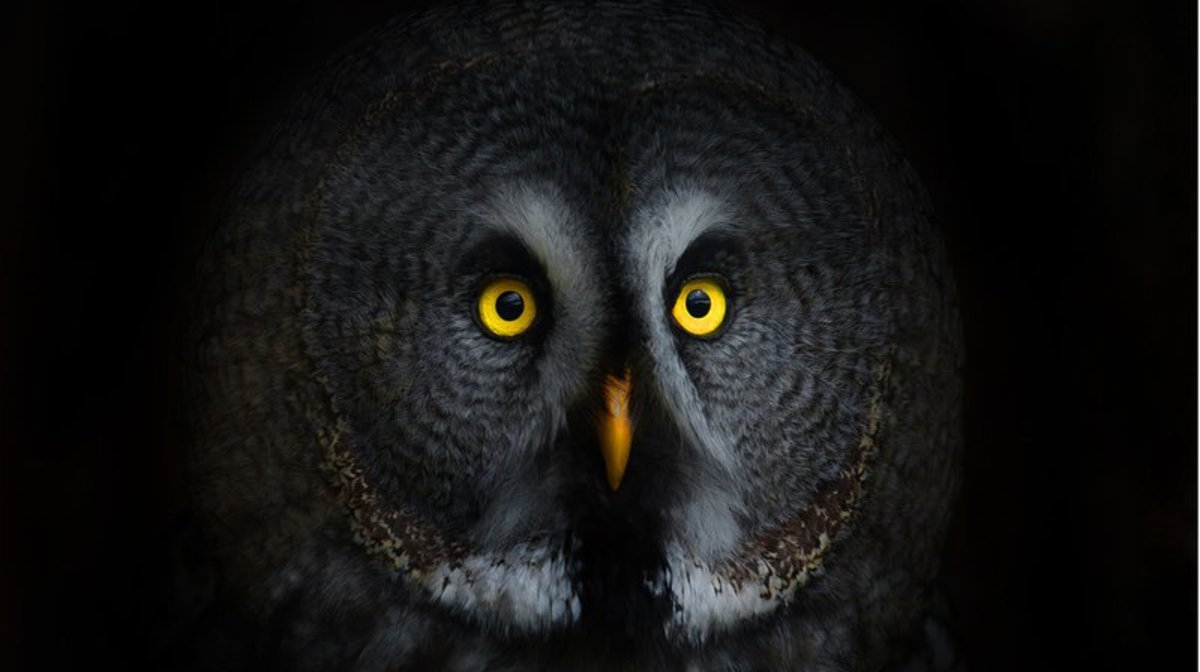 Amid the growing momentum to bar Russia from international payment rails, the potential usage of bitcoin and cryptocurrency by the country and its citizens to bypass sanctions from the U.S. and other nations has stirred polarizing takes. While some judge it to be impossible for Russia to leverage bitcoin to go around financial restrictions, others have been concerned that this possibility could undermine Western countries’ efforts to stop the Russian army by crippling its economy.

Bitcoin, despite being a tangible alternative to Russian citizens who now may find themselves unable to send and receive money freely as their own country imposes capital controls to contain the damage of foreign sanctions, is unlikely to equally help the Eastern European nation and its oligarchs evade Western restrictions as noted by the Bitcoin Policy Institute (BPI).

“Bitcoin currently is far too small to replace the dollar and the euro as a trade-currency,” BPI said in a blog post. “Russia’s annual (pre-war) exports total roughly $400 billion, around 50% of Bitcoin’s current market capitalization.”

However, international regulators and politicians, including U.S. lawmakers and the German Finance Minister, have expressed concerns regarding the possibility of individuals and nations leveraging Bitcoin and cryptocurrency to evade sanctions and requested that legislation be used to take the burgeoning market under the umbrella of international financial restrictions.

Given its peer-to-peer nature, it is unlikely that any sanctions would affect users leveraging the Bitcoin network to send, receive and store value as the enforcement of such restrictions would be nearly impossible. Regulators could leverage court orders to attempt to indirectly freeze bitcoin funds sitting at specific Bitcoin addresses, a route took in Canada, but if the right tools are used, such efforts would be made in vain.

A possible point of exploit for Western sanctions to crack down on individuals using Bitcoin are custodial services like exchanges, who often need to abide by legislation – though some have ruled out unilaterally freezing accounts. But that’s a limited surface area as Bitcoin possesses a robust peer-to-peer ethos with many possibilities for those interested in using unstoppable money. The same can’t be said for other cryptocurrencies, however.

Earlier this week, MetaMask and Infura, two major service providers in the Ethereum ecosystem, began applying the latest U.S. sanctions, hurting a broad range of services and users as the majority of activity in the Ethereum network leverages the two as the most popular Ethereum wallet and Infrastructure-as-a-Service (IaaS) provider, respectively.

Although MetaMask is a self-custodial wallet, it leverages Infura’s infrastructure to access the Ethereum network; not only does it trust Infura in its API calls but it also defaults all its users’ wallets to using the same centralized IaaS provider. Users have the choice to use their own infrastructure with MetaMask, but over 70% of Ethereum’s nodes run on “hosting” rather than “residential” networks.

“Many of Web3’s most remarkable projects—MetaMask, Aragon, Gnosis, OpenZeppelin, and more—utilize Infura’s APIs to connect their applications to the Ethereum network. In doing so, Infura provides the fundamental infrastructure required to handle both the short-term spikes that can often occur during token launches and essential, longer-term scaling solutions,” Consensys, owner of both MetaMask and Infura, said in a blog post.

It is true that not every Bitcoin user runs a node and many keep their coins in a centralized exchange susceptible to seizure. However, the way service providers work in the Bitcoin ecosystem, especially wallets, ensures that there is usually more than one single IaaS provider handling interfacing with the Bitcoin network for those not running their own nodes. Additionally, in Bitcoin, there isn’t a mastermind service behind nearly all network traffic that happens to be owned by an entity part of the group ahead of the entire network decisions.

Therefore, although Bitcoin may currently be ill-suited to help nation-states evade sanctions given its relatively small market capitalization, Ethereum may be ill-suited to reliably help even regular citizens as most of its underpinning infrastructure reveals to be susceptible to control by regulators worldwide.

Bitcoin Is Not Democratic Part Three